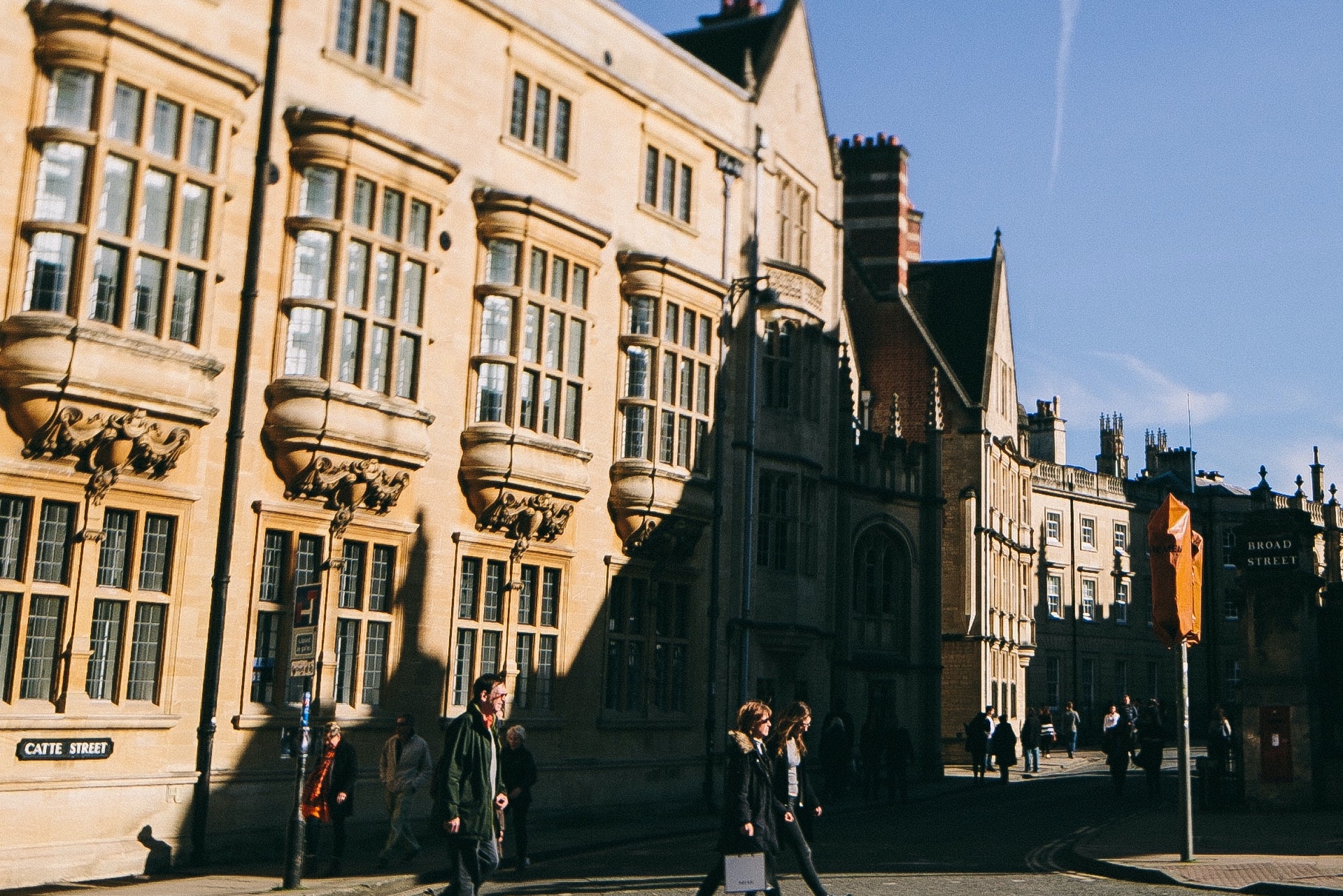 Indian students have dominantly taken interest in foreign universities every year. And despite the pandemic, such an effect isn't brought down in 2022.

As of March 20, a total of 1,33,135 Indian students had gone overseas for higher education, according to information provided to Parliament on Thursday.
The new numbers highlight the rising interest of Indian students studying abroad. Whilst the pandemic held back such students, they are now flying at full pace to pursue their dream of higher education.

According to the latest numbers received from the Bureau of Immigration (BoI), the number of Indian students who left India for higher education in 2021 stood at 1,33,135.

In a written reply, the new report was recently shared by Minister of State for External Affairs V. Muraleedharan in Rajya Sabha.

Such countries regularly rank higher than their peers due to their various benefits for international students. This, making them the best place to study abroad for Indian students.

The minister also shared that granting visas is a sovereign right, and various countries have been granting visas to Indian students for studying in universities of their countries.

‍"However, if there is a temporary restriction or delay in the visa grant, then the Ministry and the respective Indian Mission take it up proactively with the country concerned," he exclaimed.

India's MADAD Portal is a game-changer for Indian students.
‍

During the meeting, Muraleedharan was asked queries about the report. One query from CPI-M member K. Soma Prasad took account of the support of Indian students from the government.

In his reply, the external affairs minister highlighted that the Student Module of the MADAD portal, launched on July 15, 2016, enables Indian students studying abroad or those aspiring to study abroad.

‍MADAD Portal, that allows students to voluntarily register themselves and provide information on their course, institutions, contact details, emergency contact etc., has been a major support to many Indian students.

‍"His Ministry, through its missions/posts abroad, has been regularly interacting with Indian students studying abroad to register their details on the student module," Muraleedharan said.

He also shared that encouraging Indian student organizations and Indian community associations for the same is carried out through social media platforms.

Such students receive the latest updated information, which helps them find the best university courses, institutions, and other elementary information related to studying abroad.

The Russia-Ukraine war had barred international students from traveling back to their home countries. Thousands of students, including those from India, were also stranded due to an escalation of war between the two nations.

Ukraine- considered the best place to study abroad for Indian students - in the medical field had a large number of students pursuing education in foreign universities.

However, many nations stepped forward and airlifted many of their population before matters became worse.

India, which launched Operation Ganga to evacuate Indian citizens back from Ukraine, was a significant support to many Indian medical students in Ukraine.

When asked a question, Minister of State for External Affairs Meenakshi Lekhi updated the House that 22,500 nationals have returned to India since February 2022 after the Russia-Ukraine war broke out in February.

‍"Around 40-50 Indian nationals are still in Ukraine, of which only a few are willing to return to India, and the Embassy is facilitating their return," Lekhi said.

The minister also highlighted the role of the Indian government during the global Covid-19 pandemic.

With the Vande Bharat Mission, India repatriated hundreds of Indian nationals and facilitated passengers' travel between India and other parts of the world.

‍"Around 2.97 crore passengers (in-bound and out-bound) have been facilitated in the flights operated under the Vande Bharat Mission and Air Bubble Arrangements till date," she added.

This includes 448 Indian nationals, 206 Afghans (including Hindu and Sikh community members) and 15 people of other nationalities (Nepal, Lebanon and Uganda).

A total of seven flights (six flights operated between August 16 to 25, 2021 and the last flight on December 10, 2021) were operated to bring Indians back to their native land.

‍"All Indian nationals who had sought repatriation to India were evacuated," she replied. 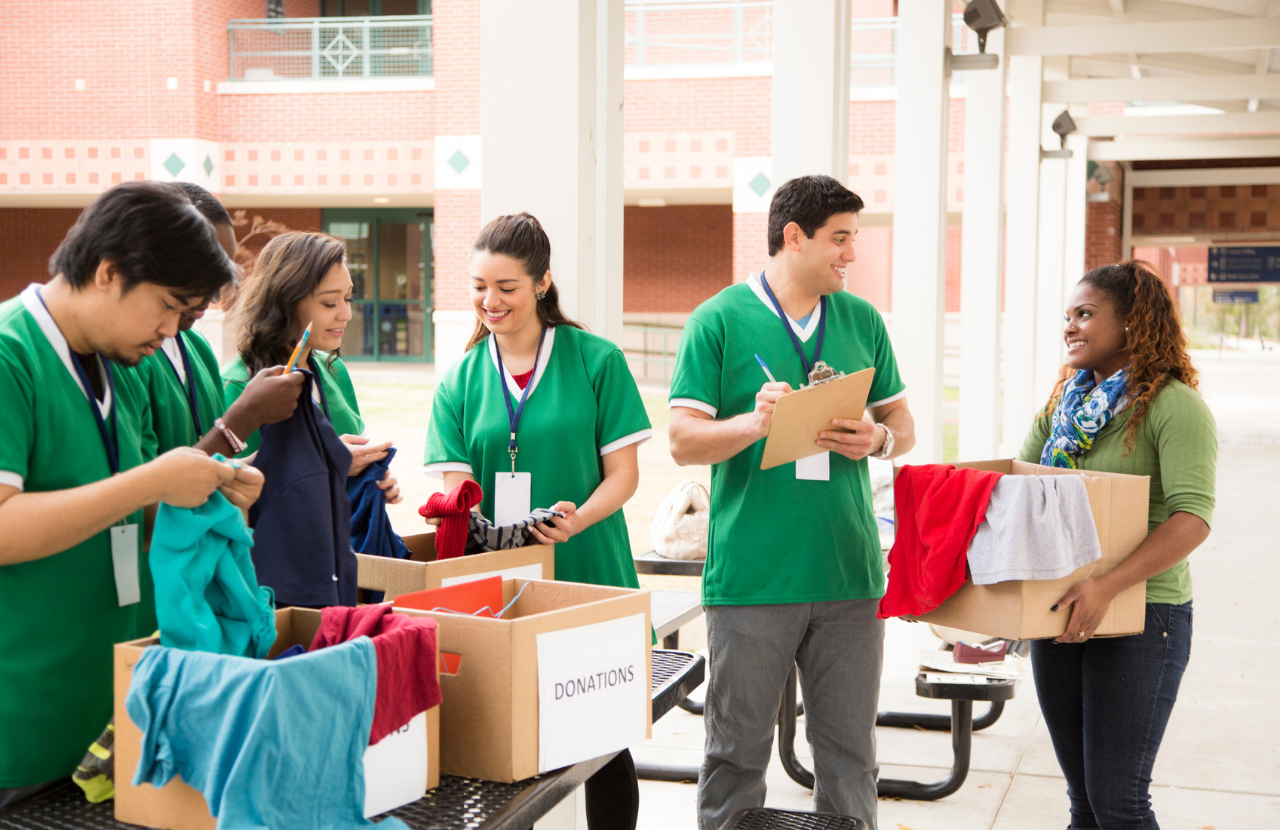 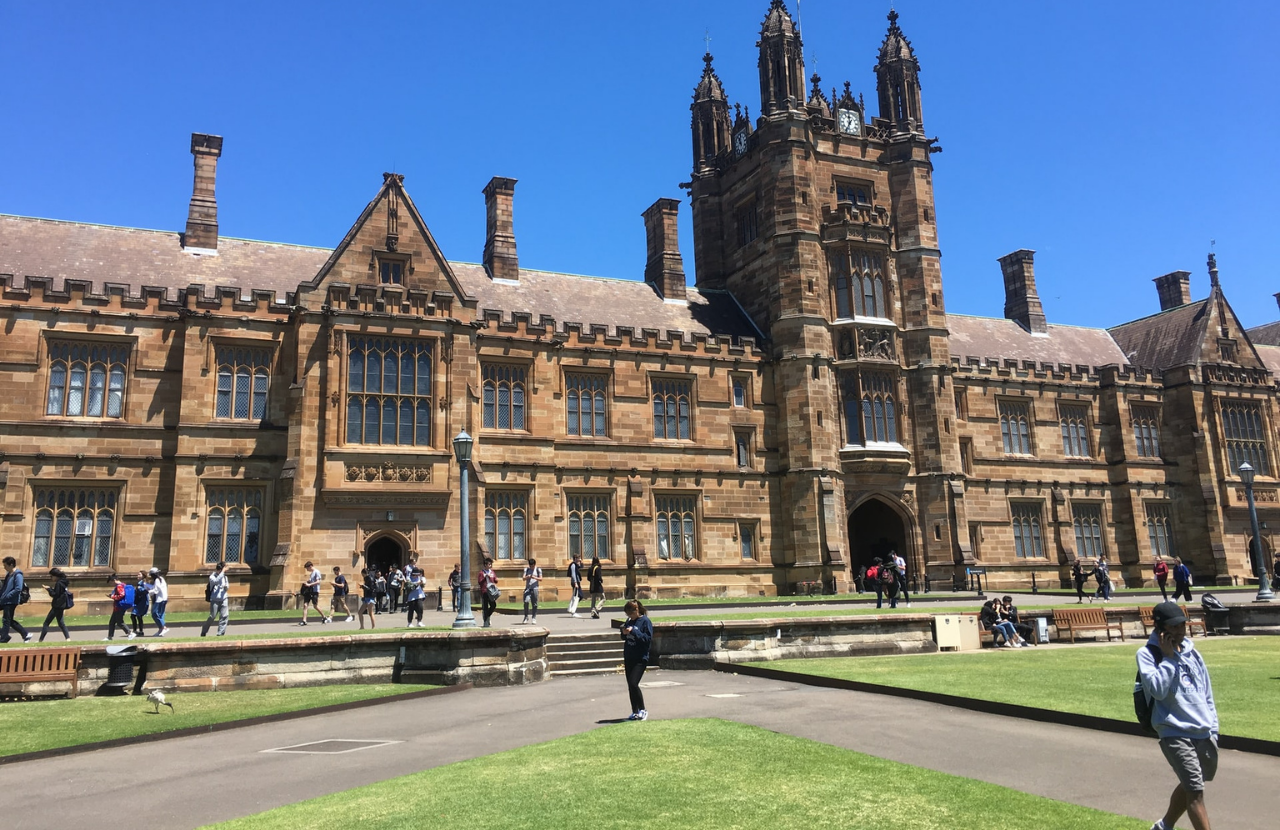 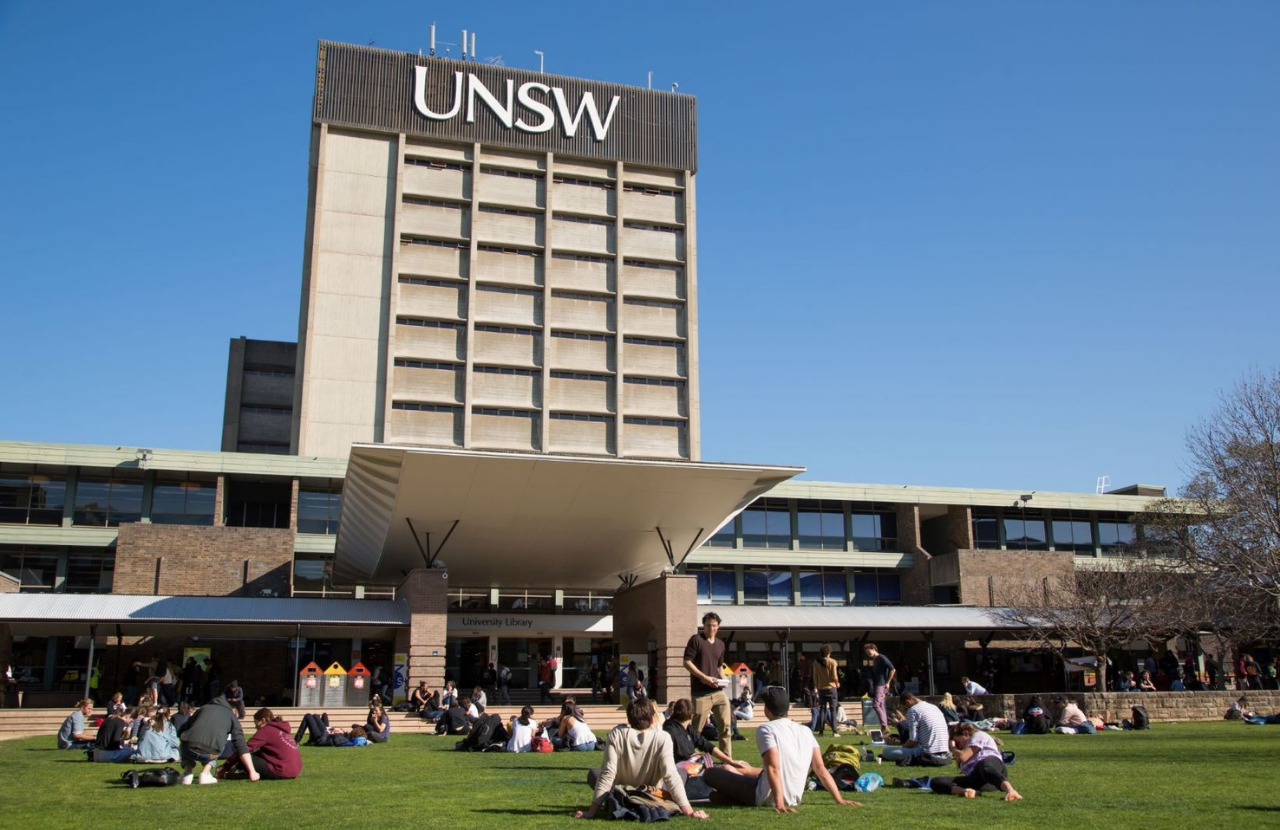