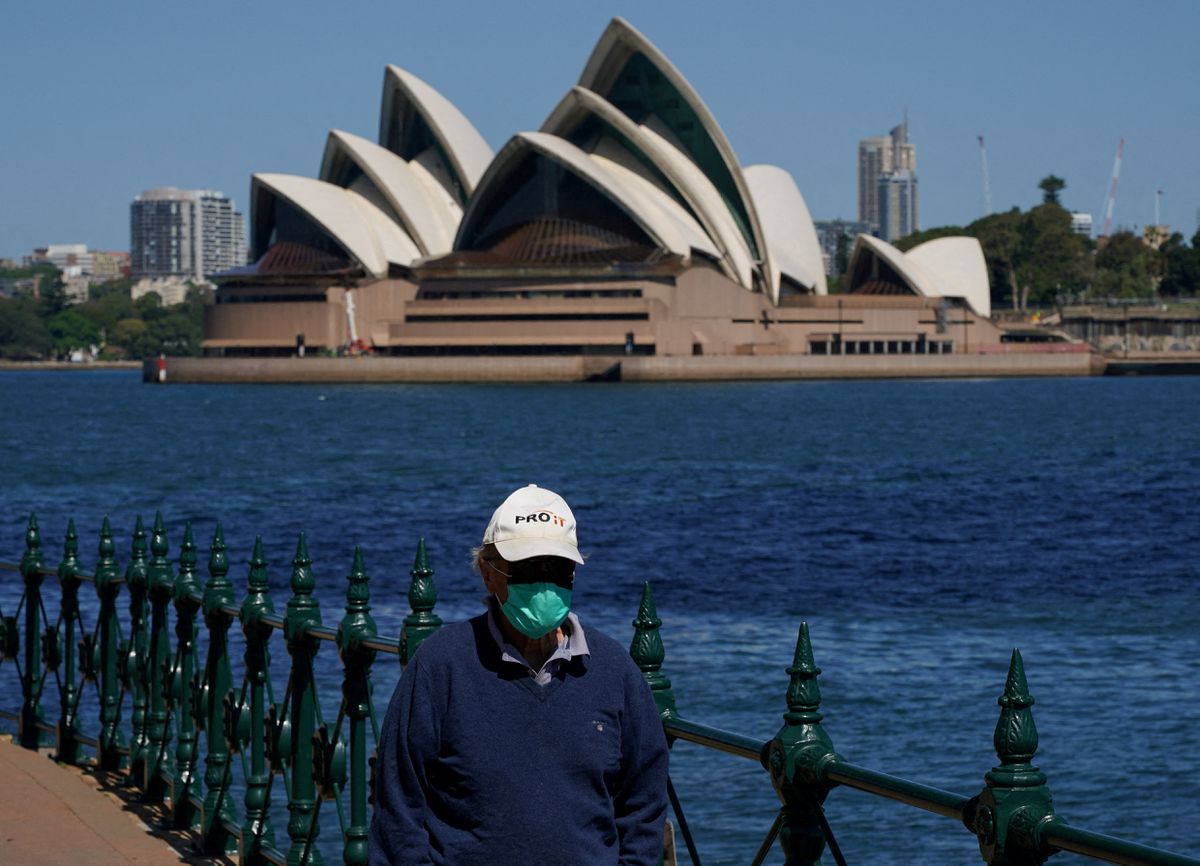 SYDNEY: On Monday, Australia reported its lowest daily COVID-19 deaths in two weeks, while cases continued to fall as authorities braced for school staff shortages due to potential outbreaks as thousands of students returned from summer vacation.

Most states will have a staggered school reopening this week as Australia battles the pandemic's worst outbreak, with the fast-moving Omicron coronavirus variant spiralling cases to record levels.

Give a read to; Universities in the United States and Australia will have no application fees in 2022

"There will be challenges and there will be bumps over these first few weeks," Victoria state Deputy Premier James Merlino said during a media briefing on Monday. Merlino said a pool of about 350 retired teachers have been set up to support schools when they have to furlough staff.

Masks are mandatory indoors for older children and millions of at-home antigen tests, still not readily available in many stores, are being rolled out to families free of cost, with children asked to undergo COVID-19 tests twice a week.

About 40% of children aged 5-11 years have been administered their first vaccine dose, while around two-thirds of eligible Australians have received their boosters.

On Monday, nearly 34,000 new infections were reported, the lowest total in a month, while 44 people died.

Hospitalizations have remained stable at around 5,000 recently, peaking at just under 5,400 last Tuesday. The figure was 4,869 on Monday, after falling over the previous five days.

Since the first Omicron case was discovered in the country in late November, 2.3 million of the 2.5 million infections detected since the pandemic began have been reported. The total number of deaths is 3,754, far lower than in many developed countries.