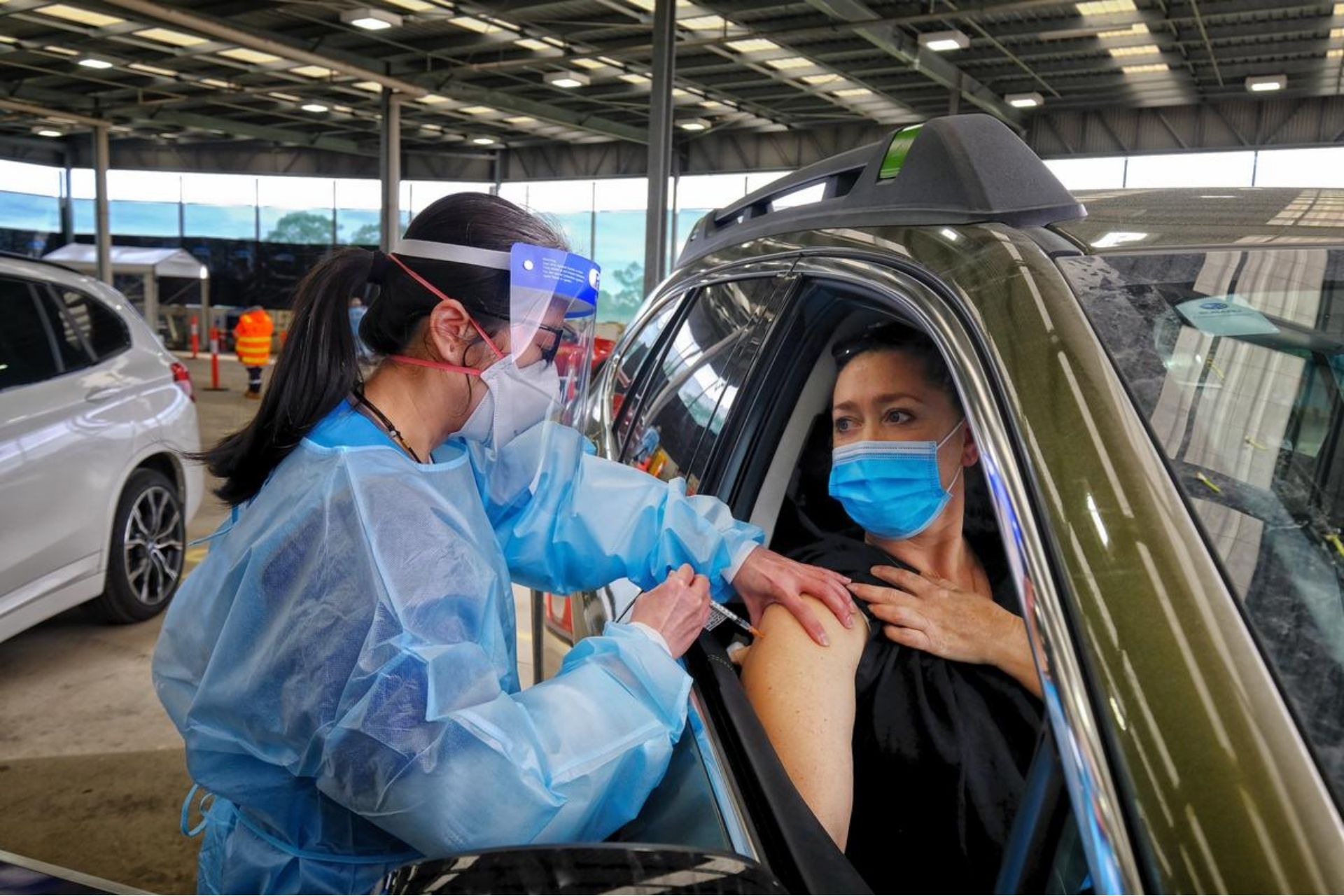 The Australian government declared Covishield, the Indian variant of the AstraZeneca Covid-19 shot and China's Coronavac as a "Recognised Vaccine" for international travelers as part of measures aimed at safely reopening the country from November.

The government announced that it would allow entry of Indian-origin and Chinese-province travellers who have taken the Covishield and Coronavac vaccination into the country. The announcement brought a sigh of relief for the Indian and Chinese students who were in turmoil from an unprecedented international travel restriction.

The Therapeutic Goods Administration (TGA) of Australia listed Covishield and China's Coronavac (Sinovac) as "recognised vaccines" after an initial assessment of data on the protection offered by the two jabs.

"Covishield, made by the Serum Institute of India, and Coronavac, developed by China's Sinovac Biotech Ltd. "should be considered as 'recognised vaccines' to determine incoming international travellers as being appropriately vaccinated", said a statement issued jointly by Prime Minister Scott Morrison and several other ministers.

However, the memorandum also highlighted that Indian students would be required to wait more time before being granted permission to return. Australia's visiting trade and tourism minister Dan Tehan shared the details that foreign students will be able to start "returning towards the end of this year and the beginning of next year", ahead of the start of the first semester in February-March 2022.

In the earlier weeks of September this year, the Indian government pressed the Australian administration to re-analyse the Indian-made vaccination and its efficacy in international travelers. While there had been no success in doing so, many ministers urged the administration to ramp up the speed of approving the vaccines from Indian visitors.

Not so long ago, the UK government, which also put a hold on Covishield vaccination eligibility, also approved the vaccine due to rising tensions between the two nations. The Indian government also imposed a 10-day mandatory quarantine period for UK travelers entering the Indian borders in retrospect to the announcement.

So, when can students return to Australia?

The statement also shed some light on the upcoming steps to be taken by Australia to lift a ban on international flights and to make changes at the international border. "Our government is setting out the framework for how international travel will look in the coming months," the report said.

Indian nationals, especially students, make up a large scoop of international travel in Australia and the government also emphasized their importance on the national economy. During 2019-20, Indian students contributed $6.6 billion to the Australian economy, making India the second-largest source of international students in Australia, behind China.

On account of returning to universities, Tehan told reporters in New Delhi: "We are on track to see [the] reopening [of Australia] occur in November. This is so important in several areas. It means the pathway for Indian students to return to Australia is there again."

"We are warmly looking forward to welcoming the Indian students," he concluded.