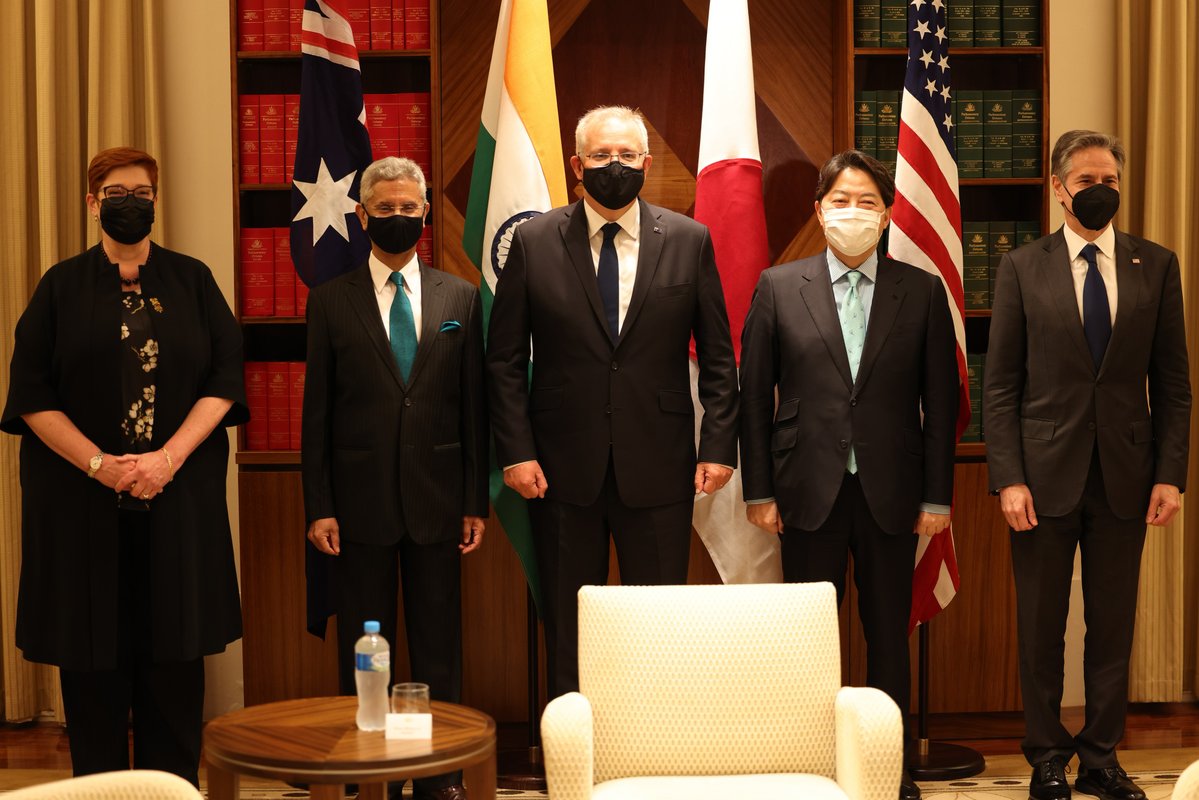 "The Maitri Fellowships Program will provide $3.5 million over four years to build links between future leaders, and will support mid-career Australian and Indian professionals to collaborate on strategic research initiatives," Payne said.”‍

The Minister also stated that Australia would contribute more than $6 million over four years to the Maitri cultural partnerships to support cultural exchanges and strengthen the role of the creative industries in our two countries. "The initiatives are appropriately dubbed 'Maitri,' which translates to 'friendship initiatives,'" she explained.

Alan Tudge, Australia's Education Minister, also stated that the scholarships would strengthen ties between India and Australia. He went on to say that the stipends given to Indian students would be comparable to Rhodes and Fullbright scholarships.‍

"Indian students coming to Australia will get a chance to focus only on their studies. They need not worry about funding," he said."

Dan Tehan, who is also Australia's Minister for Trade, Tourism, and Investment, was in India for a round of negotiations on the Comprehensive Economic Cooperation Agreement (CECA). Speaking at a press conference along with External Affairs Minister S Jaishankar, Payne said the relationship between Australia and India has deep connections in trade and investment as well.

On the CECA, Payne said this is an agreement that both sides are confident will unlock new trade and investment opportunities, particularly as both economies recover from the impact of COVID-19.‍

"(Australian Commerce) Minister Dan Tehan was able to sign a memorandum of understanding on tourism, with his ministerial counterpart yesterday in New Delhi. Under the MOU Australia and India will work together to promote travel between the two markets, and advance cooperation on tourism policy data sharing training and industry engagement," she informed.‍

Payne said that the Maitri program is a strong positive for the education sector in Australia, recovering from the economic impact of COVID 19.‍

“Payne also announced the establishment of the Australia-India infrastructure forum which will match Australian finance with the enormous infrastructure opportunities in India. Through this initiative, she said the nation will host workshops and generate analysis to drive results for businesses.”