Australian Universities saw a 6% decrease in revenues in 2020 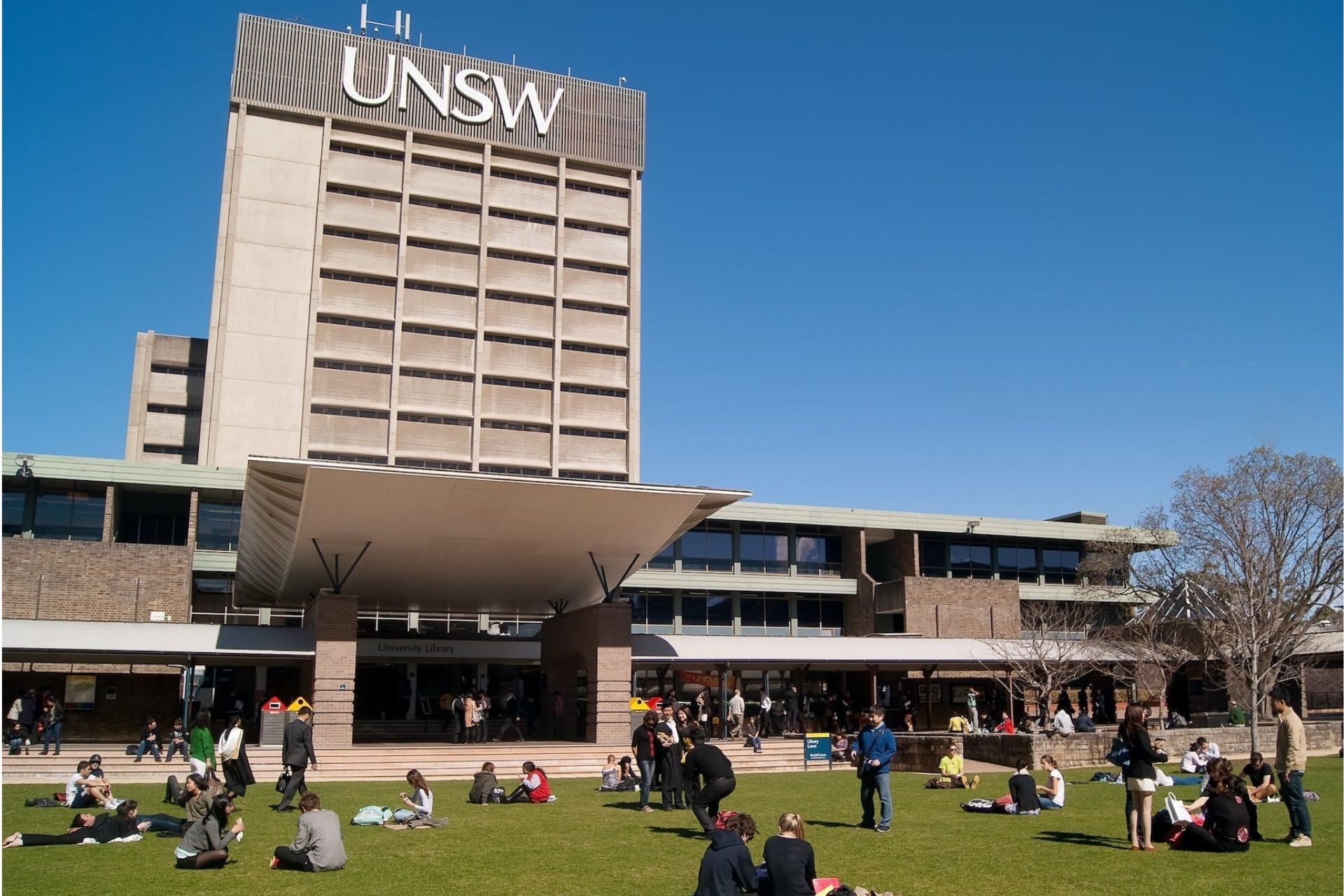 The Australian Education board came under dark clouds in 2020 when they recently announced a downfall of over 6% of revenues in 2020. Seeing the aftermath of the COVID-19 pandemic, the Australian education industry has seen a tepid downfall in overall revenues earned by the institutions.

A recent report released by the Mitchell Institute shows that 15 out of the 38 included Australian universities experienced a sizable revenue deficit in 2020. The report highlights that the university revenue fell by A$2.2 billion, down 6% from 2019. Whereas operating surpluses across the sector fell by A$1.6 billion.

The hard-pressed downfall has been influenced by two significant reasons felt by the Australian universities- The lower number of admissions and enrollments and reduced income from investments, such as dividends. But many believe that the downfall isn't as severe as was expected.

With the ongoing pandemic, the Australian Government has also recently announced special government support for the education sector that tends to end in 2021. And without lifting the ban on entry of international students, many universities expect continuity in the downfall of the revenues in 2022 and 2023.

Since 1995, Australian universities have experienced an unbroken growth in their revenues. One of the reports released by DESE and 2020 university annual reports have shown a massive increase in total revenue from 2009 to 2019, reaching a whopping sum of A$36.8 Billion in January 2019.

The demand-driven funding in 2012 and the growth in international students' presence have majorly fueled the rally in the sector. Since 2012, the Australian university industry has also enjoyed many government-funded places for domestic students that effectively increase annual enrollments.

How has the pandemic affected the international student revenue?

Between January-June 2021, the total enrollments done by an international student at public higher education institutions fell at an annual rate of 20- 24%. This massive drop resulted in most Australian universities feeling the heat in the form of revenue downfall of over 8.6% from A$10 billion to A$9.8 billion.

By March 2020, both the boosters had come to exhaustion and presented a never-expected challenge to the booming industry. Investment income, a significant source of income for universities, was the biggest contributor to the drop in revenue in 2020, falling by A$1.1 billion compared to 2019.

With the current scenario of closed borders for an unprecedented time, Australian universities face a huge upcoming challenge. The 2020 Federal Government Support of A$1 billion is due to end this year. The introduction of the Job-Ready Graduates Package means that institutes are likely to enrol more local students to be granted government support.

Despite options of fee-for-service model and commercial revenue collection, the Australian higher education industry still has to assess what's going to happen in the upcoming two years.