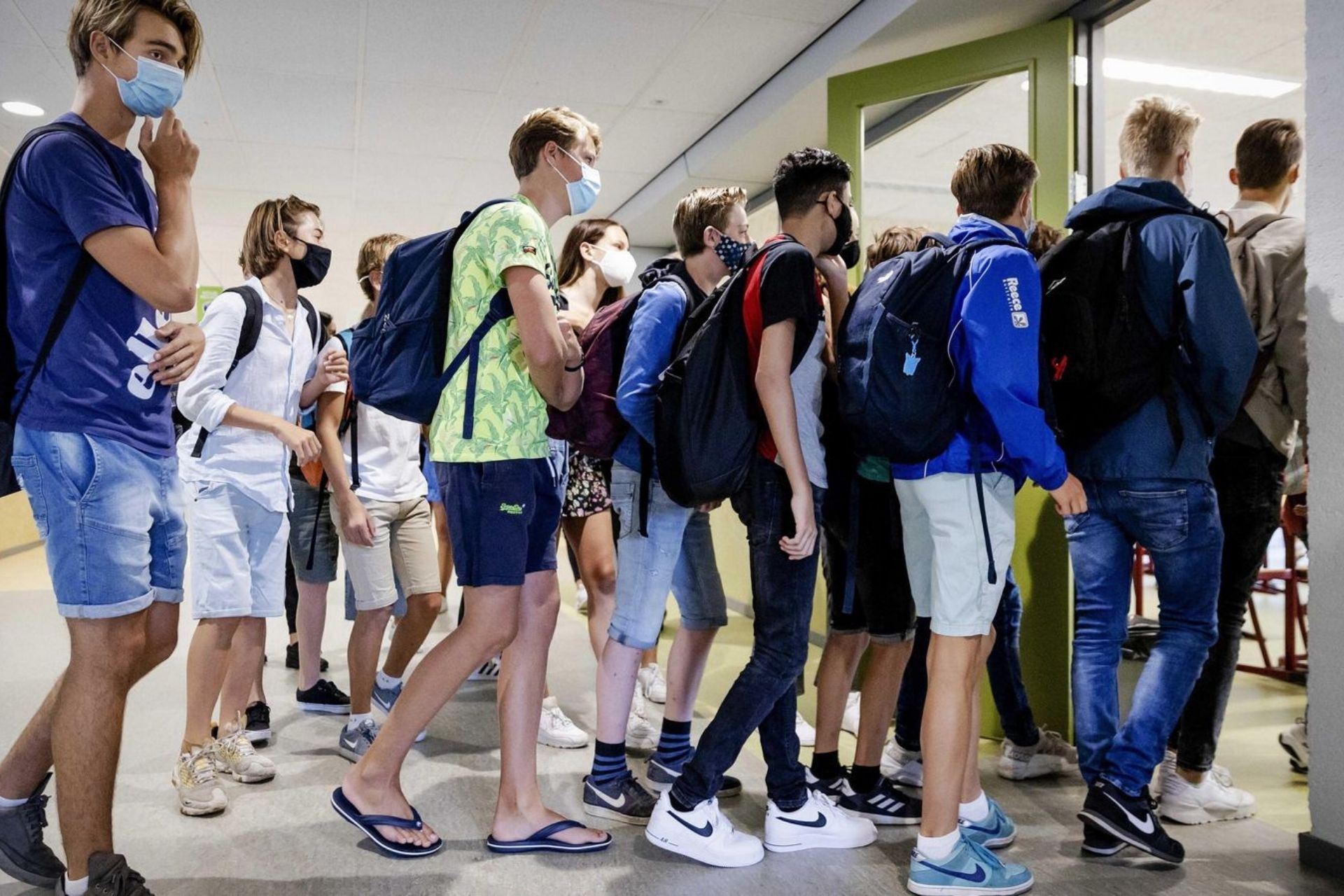 The Australian government has considered developing a digital border pass to allow entry of vaccinated travelers in a step toward further reopening its international border, a new thread confirms.

With the latest news surfacing up, all international students could now be relieved and can connect back to their universities once all things are set in process.

The government awarded Accenture Plc a tender to deliver the pass that will aim to replace the current Covid-19 travel declaration form and incoming passenger card for international travelers in the country.

"It will support the safe re-opening of Australia’s international borders and will help us to welcome home increasing numbers of Australians," said Karen Andrews, Minister of Home Affairs, Australia.

"It will also aid us in welcoming the tourists, travelers, international students, skilled workers and overseas friends and family we’ve all been missing during the pandemic,” Andrews shared in a statement.

Influenced by Europe's vaccine passports, the Australian government is now fully on-board to activate digital border passes once all legalities are dealt with.

Qantas Airways Ltd., which is Australia’s national carrier and carries a large part of the country's air traffic, also took helm and recently announced that only fully vaccinated passengers will be allowed on its overseas flights.

Since March 2020, Australia’s international borders have been mostly closed to non-residents seeing the rising pandemic globally. And to control the spread, the government also made a 14-day mandatory quarantine stay for passengers returning into the country.

Since then, a large majority of international students were in deep turmoil when the unprecedented ban on international travel came into effect. But with the new thread of announcement, the country is now taking all effective measures to smartly reopen their borders without compromising on the local population's safety.

With more, all local and international administrative bodies are ordered to fully navigate through local areas and aid citizens to take part in vaccination drives. The country aims to vaccinate as many people as could before the end of 2021.

Seeing the aftermath of the second wave, Australia, now, is narrowing down it's focus on effective vaccination drives throughout the country. In a recent discussion, the government shared it's idea that the administration aims to vaccinate up to 70-80% of the population.

Premier Gladys Berejiklian has promised to relax some restrictions for the state's 8 million residents once two-dose vaccination rates hit 70%, expected to be around the middle of next month. So far, about 46% of the state's adult population has been fully vaccinated, above the national average of 42%.

With the outbreaks of the delta variant in the country, the government was forced to have forced lockdowns in two of Australia’s largest cities, Sydney and Melbourne. But as the vaccination catches up, there is a hope of light for all international travelers to plan their travel and visit the country in the near term.