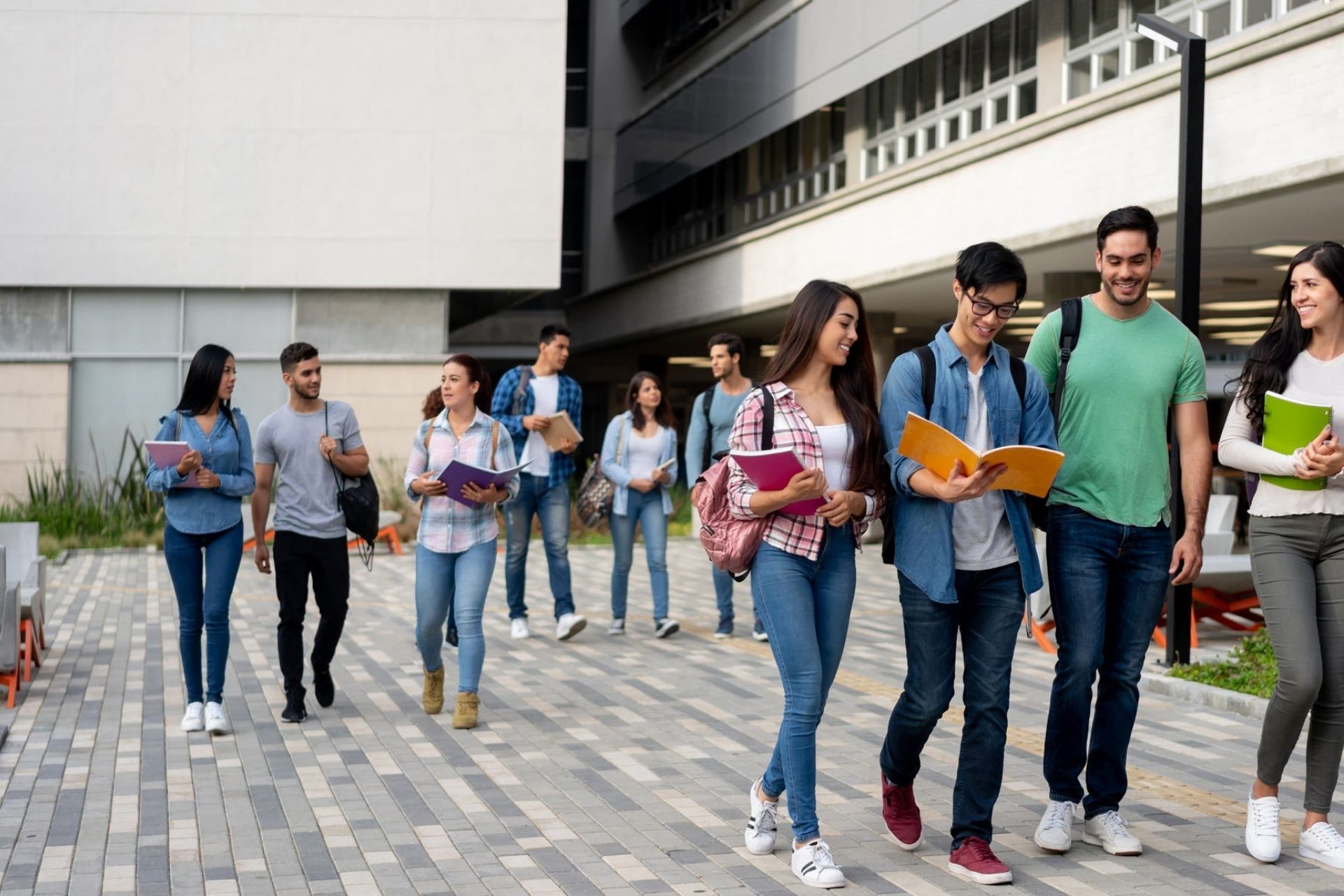 The University of Birmingham shared the relations between the United Kingdom and India have strengthened the ties and has smoothened the travel of Indian students to the UK.

The university also shared its plans for a new educational initiative for Indian students, which will allow the two countries to enjoy a unique international relationship in the future.

Lord Karan Bilimoria, the Chancellor of the University of Birmingham, spoke with Indian Express and shared how the ties between the two countries have changed in the education sector.

The talk emphasized that the UK and India signed an Enhanced Trade Partnership last year to mark a step towards a sustainable future relationship between the two nations.

The partnership will double bilateral trade to £50 billion by 2030.

In January 2022, the UK and India commenced formal negotiations of a UK-India Free Trade Agreement.

This will allow the two economies to partner and collaborate on every front, including education and research.

“This is a new era of the Indo-British partnership, and the potential for the fifth and sixth largest economies in the world is limitless,” he said.

“We currently have over 40 research projects and partnerships in India, in critical areas such as women’s cancer, drinking water, air pollution, antimicrobial resistance, clean cooling technology, and global surgery.”

Education agreements with Indian Railways, OP Jindal, and many more

The Chancellor also talked about the rising focus of the Indian government on infrastructure and planned to create new education initiatives under the umbrella.

“We are also creating a partnership with the National Rail Training Institute (NRTI), which will lead to Indian students taking a pathway to study at postgraduate level in Edgbaston,” Lord Bilimoria said.

The agreement — which aims to link one of the world’s most extensive railway networks — plans to deliver education via the biggest railways group in Europe.

Meanwhile, the university also has partnerships with private institutions, including Amity, Manipal, OP Jindal, and Chitkara.

Such partnerships enable students to study for part of their undergraduate program with the Indian partner institution before progressing to Birmingham University.

“Our School of Law has also been awarded a British Council grant to develop a joint module on business, human rights, and the environment with Jindal Law School,” Lord Bilimoria said.

Proud to have played an instrumental role in New Graduate Visa

The Chancellor, who is also Co-Chairman of the All-Party Parliamentary Group of International Students, welcomed Indian students through New Graduate Visa.

The new visa allows Indian students to spend up to 2 years working in the United Kingdom post-completion of their degrees. Ph.D. students are allowed for up to 3 years of stay after completing their education.

He also highlighted the downfall faced in attendance of international students during the Covid-19 pandemic and was rest optimistic on future attendance growth.

Speaking on Brexit and India’s history with the UK, Lord Bilimoria emphasized the role of the UK as an independent nation and the role of bilateral relationships in the future.

“This is no one-way street — the flow in both directions of educational experience and collateral creates greater connectivity between nations and cultures,” he concluded.