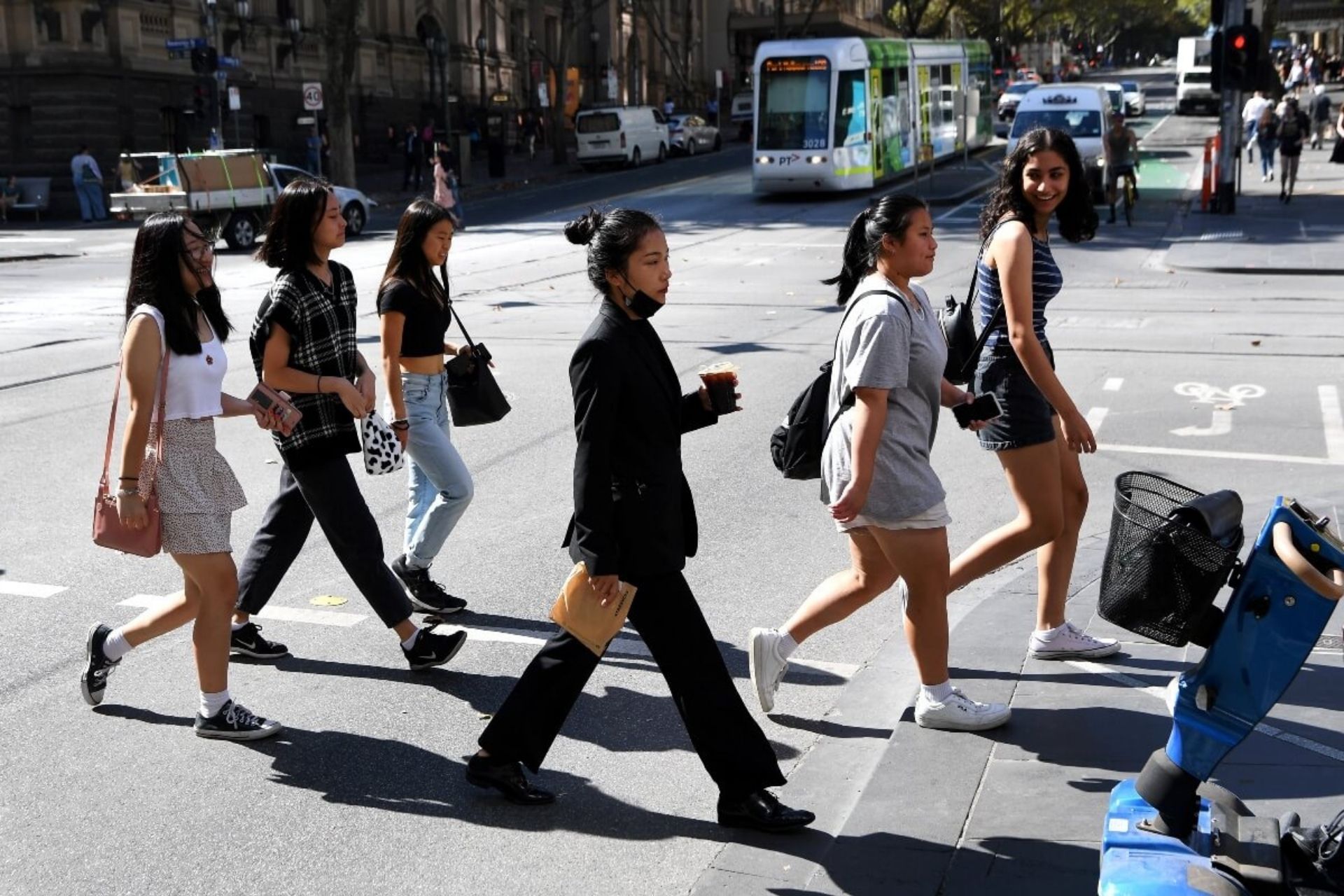 According to the SaaS-based student recruitment platform, international student applications to Australian universities have dropped by 51% since March of this year.

According to Universities Australia's Deputy Chief Executive Anne-Marie Lansdown, there has been a 40% drop in international students starting from pre-pandemic levels.

Lansdown, however, is optimistic a “corner has been turned” as pilot plans have been announced to return international students to New South Wales, the ACT, Victoria, South Australia and Queensland.

“This may have a long-term impact on the country as we have lost nearly two years of students, and the flow-on effect may have longer-term implications if the government does not create a united, every-state message to the students worldwide,” Trainor told AAP.

International students have been locked out of Australia for close to 19 months, while many have campaigned for their return.

In speaking about Australia’s border closure, Dr Aisi Li, assistant professor at Nazarbayev University Graduate School of Education, notes: “It is well reported that international students are essential for sustaining and developing Australian higher education. The drop in international student numbers will lead to a revenue loss of the universities and have a knock-on effect of job cuts or downsizing. And some might even collapse.”

Li has a DPhil in Educational Studies from the University of Oxford and specialises in the internationalisation of higher education. She believes that Australian universities and the government should put students at the centre of their strategies to avoid negative consequences and entice international students to return to Australia.

“This includes providing high-quality programmes, creating a safe learning and living environment, networks that provide structural support in an emergency, and employment opportunities or other career pathways after the completion of their degrees,” she tells Study International.

“For example, in addition to in-person programmes, there can be hybrid programmes with the students conducting part of the study online and part on campus, and online programmes with students studying the entire programme online,” she says.

“The new models are likely to be less costly and therefore can attract the students who were previously excluded mainly by the financial reasons. However, I should emphasise that the successful delivery of such programmes must be based on their quality and accompanied by excellent student experience.”