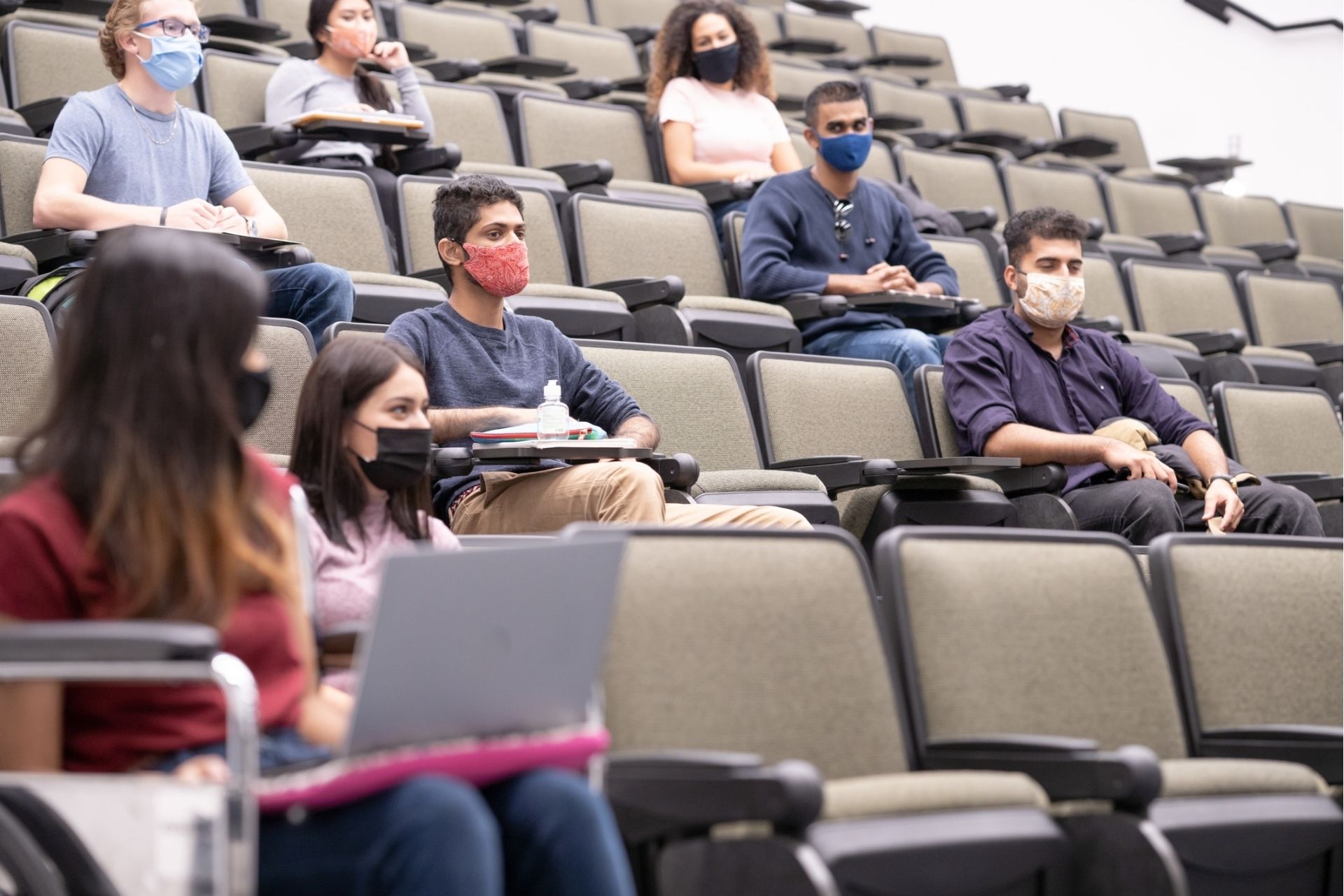 Canada has a backlog of immigration-processing applications as the country faces a tough challenge to meet a whopping 1.8 million such applications from Canada and overseas.

According to the latest data from the Immigration, Refugees and Citizenship Canada (IRCC), nearly 1.8 million applications were reckoned with.

Deepak Talwar, an owner of a cabinet-manufacturing business in the city, shared his experiences of how he has been unable to get a final verdict from the department from the last two years.

In 2017, Talwar bid farewell to his well-established business, sold his house in New Delhi, India, and immigrated to Saskatoon. The 51-year-old now owns a cabinet-manufacturing business in the city.

After more than two years of contacting Immigration, Refugees and Citizenship Canada (IRCC) through online forms, emails and calls, he says he still is midway-hanging his permanent residence (PR) application to go through Canada's backed-up immigration system.

Talwar submitted PR applications for himself and his family through the Provincial Nominee Program (PNP), an immigration stream where the province nominates the candidate.

But no progress has been made on his file since Jan. 29, 2020. He now regrets immersing his family in uncertainty.

"We were living a comfortable life [in India]. I decided to go to Canada for a better life," Talwar said. "Now, I can't sleep at night. I get up at 3 o'clock, thinking about what will happen."

According to data received from IRCC, Canada had a backlog of nearly 1.8 million immigration applications as of Oct. 27, including:

Study permits are getting delayed

Amidst the delays of overseas applicants, many international students are also facing similar challenges in moving to Canada to pursue higher education.

Hadi Hosseinionari, a PhD candidate in mechanical engineering at the University of British Columbia, spent 27 months phone calling & emailing back and forth before receiving his permit.

During the period, Hadi was living in Tehran, Iran and felt at a standstill due to no solution in sight. It felt like "wasting three years of life and almost giving up on a dream."

Melissa Ensandoost also shared a similar experience while discussing how she felt her dream to study abroad felt like a distant reality.

Melissa was supposed to pursue her PhD at the University of Saskatchewan in the fall of 2019 but had to defer her admission twice, eventually cancelling it due to the delays.

"I'll be applying for the position again, but it's just shooting in the dark," the 34-year-old said.

"The processing times are quite sporadic, and the stated processing times on IRCC's website aren't very reliable. These delays are damaging Canada's reputation as an ideal country to immigrate to."

These inequities also seem to affect people from the southern hemisphere disproportionately, she said.

Seeing the rising tally of applications, many international students are now prone to choose other global education providers, including the UK and the US.

With lots of shocks in the international education market, it will be a tough challenge for the Canadian government to overcome such challenges and win the trust back from the global populace.