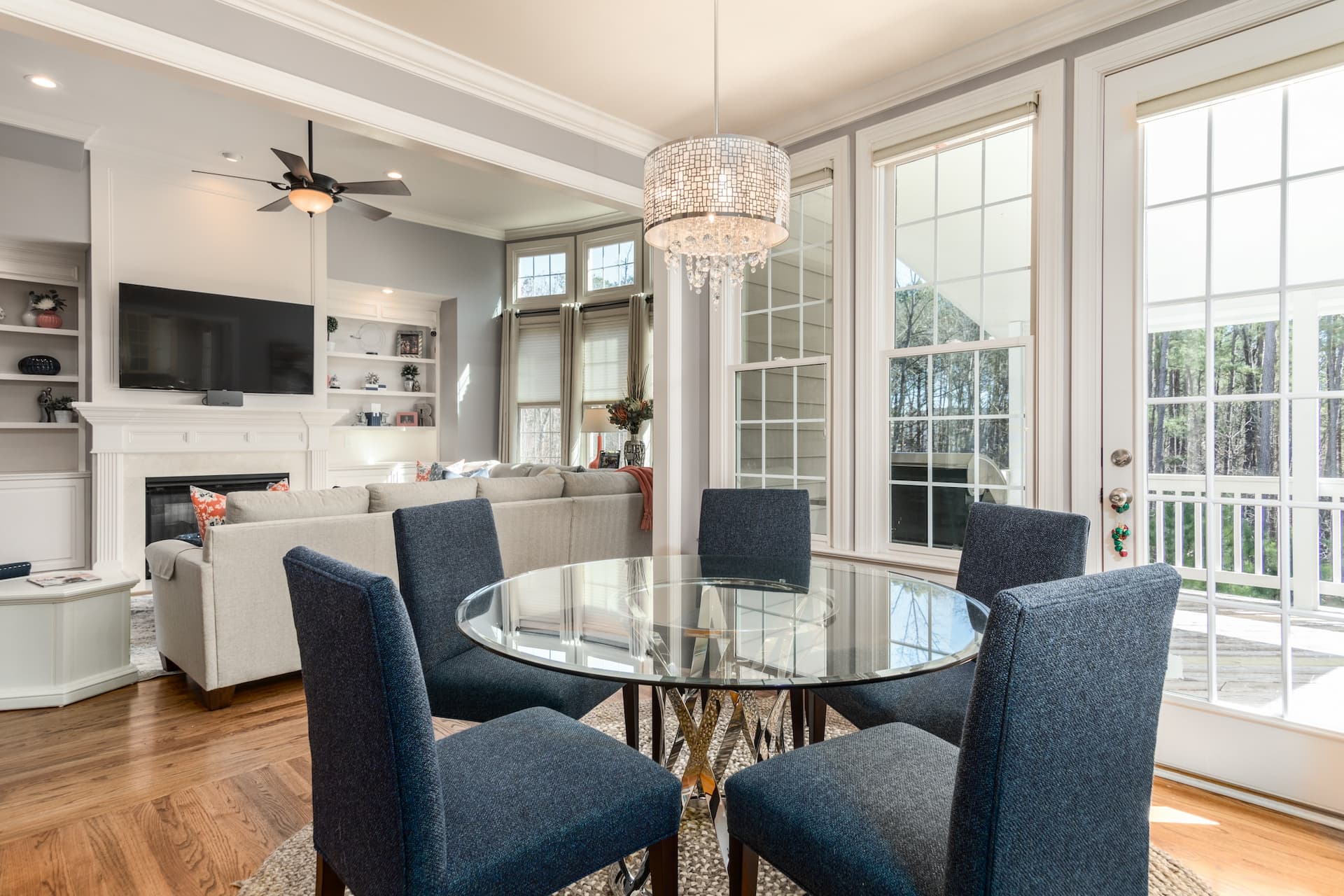 A growing number of UK colleges, including Russell Group institutions, plan to charter aircraft for Chinese students next month. This comes amid concerns that international travel restrictions might cost hundreds of millions of pounds in costs, according to The Sunday Times.

Over 50 UK institutions have already chartered four planes to bring in 1,200 Chinese students to begin their studies next month, including Imperial College London, the University of Bristol, and the University of Exeter. International student income is projected to be worth more than a billion pounds.

Airport connections between Heathrow and UK schools are allegedly being arranged. Housing and food supplies for students are required to isolate on campus for ten days upon arriving due to existing limitations.

"Universities will also have to cope with students who are unable to begin their studies in the UK. She was quoted as stating, "They are creating provisions for online learning and different start dates."

In the United Kingdom, there are around 220,000 Chinese students. According to the research, one out of every ten Russell Group students is Chinese, and they account for roughly a fifth of all tuition fee money, worth an estimated £1.3 billion each year. International students in the United Kingdom pay approximately four times the fees that British students pay.

According to the international education organisation Into HE, more charter flights are being booked to satisfy demand, which is working with institutions to lease the planes to assist students to come to the UK.

These are scheduled to depart from Hong Kong.

All direct flights from the United Kingdom to mainland China have been halted for the time being. On the other hand, students from mainland China may fly to London from Hong Kong, which is on the UK's green list.