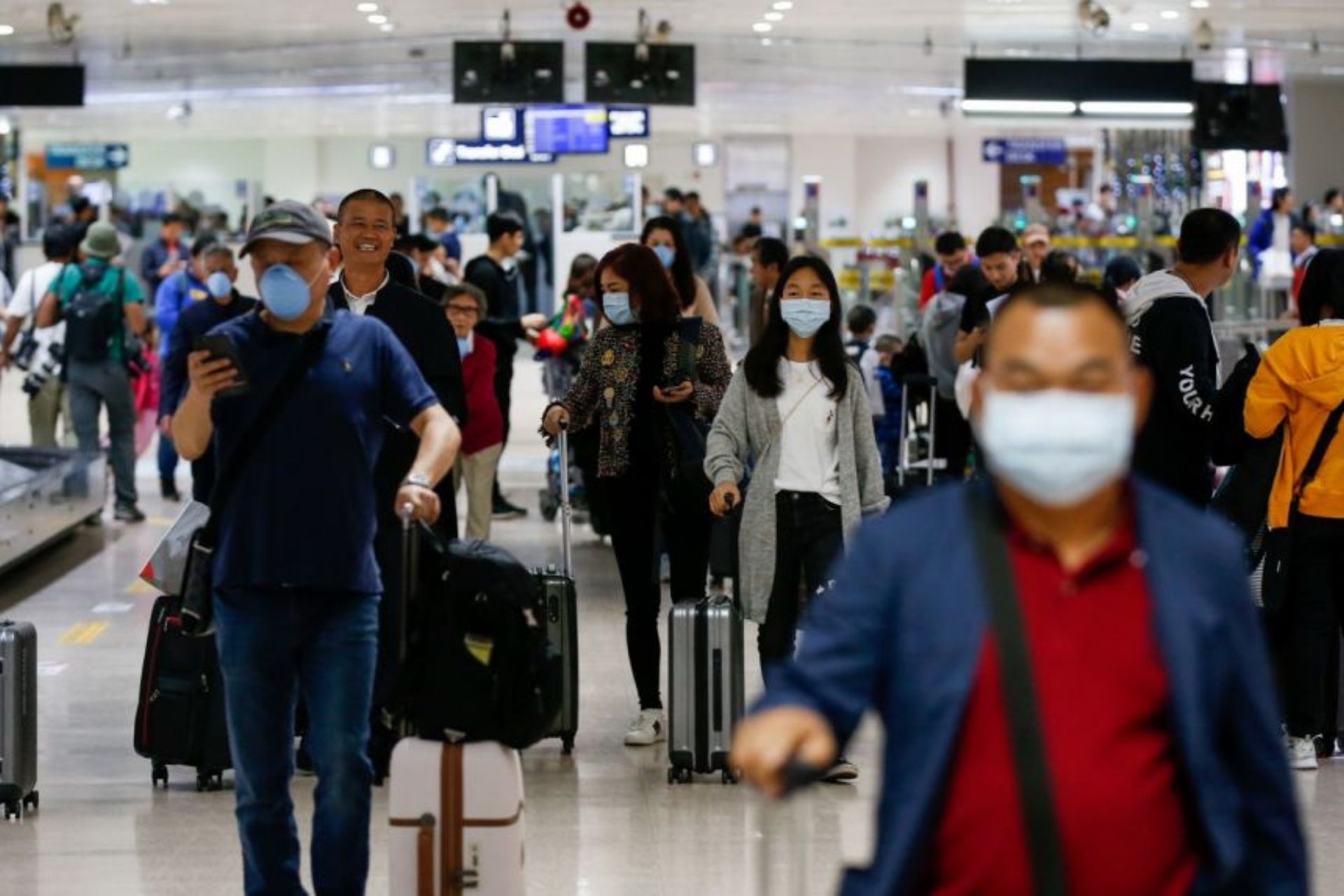 At least 500 students have been rejected under a policy by then-President Donald Trump to block Beijing from obtaining US technology with possible military uses. Many Chinese students are putting up their words, arguing that it is too broad and fume at what they say is an accusation they are spies.

"The whole thing is nonsense," said Wang Ziwei, a finance student at Washington University in St. Louis. "What do finance students have to do with the military?" Wang added his concerns along with hundreds of other students.

Since the pandemic's start, both China and the US have been in a rough and concerning situation. The US-Chinese tension over technology and security, Beijing's military buildup, the origins of the Coronavirus, human rights and conflicting claims to the South China Sea and another territory all together have strained the international relations of the US and China.

Currently, the policy has been set to block visas for people affiliated with the ruling Communist Party's military wing, the People's Liberation Army, or universities deemed by Washington to be part of military modernization efforts.

But after a new thread of argument surfacing online, many Chinese students have come up to showcase actual scenarios faced by hundreds of students before the start of their semester after almost a year-long period.

Chinese students' entry into the US can compromise national security

After becoming a hot national topic, US officials have explained the importance of the ban on international visas for Chinese students. US officials believe thousands of Chinese students and researchers participate in programs that encourage them to transfer medical, computer and other sensitive information to China.

"Joint research institutions, academia and private firms are all being exploited to build the PLA's future military systems - often without their knowledge or consent," the State Department said in a 2020 report.

On the new matter, the current U.S President and Trump's successor, Joe Biden, has not indicated what the government plans to take.

According to The Paper, a Shanghai online news outlet, many of the Chinese officials had also appealed to US Deputy Secretary of State Wendy Sherman to drop the visa restrictions when she visited in July.

Washington cites Beijing's strategy of "civil-military fusion," which it says treats private companies and universities as assets to develop Chinese military technology. And the policy is a response to "some abuses of the visa process" and is "narrowly targeted".

According to US government data, China is the most significant source of international students in the United States. The number fell 20% in 2020 from the previous year, but 380,000 was nearly double that of second-ranked India.