Chinese students in UK jumps by 50 percent over five years 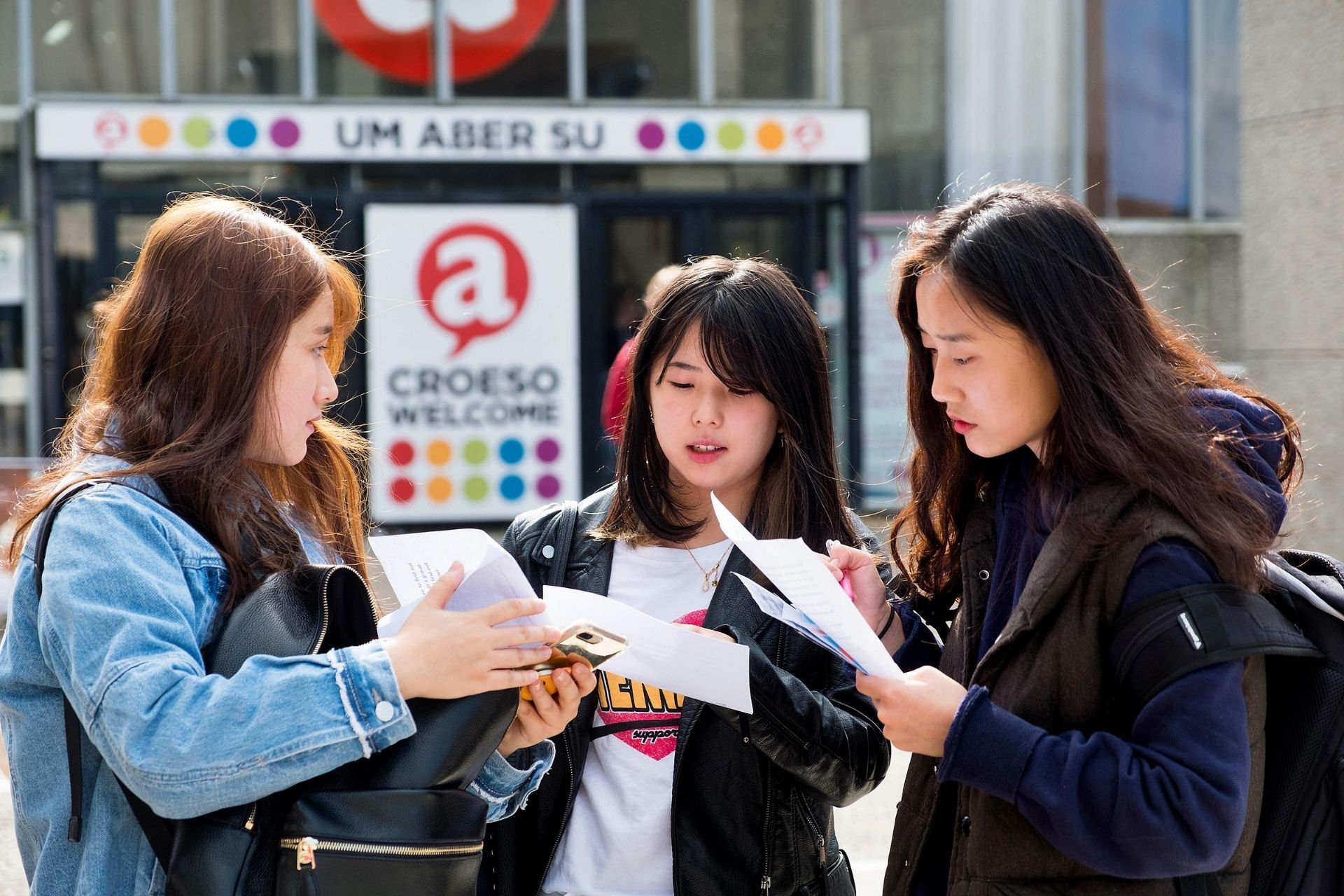 Chinese students studying in UK universities jumped over 50 per cent in the last five years. This highlights a solid boost to the reopening economy.

The study done by Higher Education Statistics Agency (HESA) highlighted the rise of Asian students in overseas universities, majorly in the United Kingdom.

The increase in the number of students attending higher education in the UK showcases a rising interest of Chinese students in the UK education system.

While the UK boasts a higher percentage of students, the data also reveals that 32 per cent of all non-EU international students were from China.

The news has come during a time when the majority of the UK universities are under huge pressure to reopen their campuses, all while dealing against various Covid-19 variants.

As the news has brought a feeling of joy to many, some experts believe that the increase in the number of Chinese students studying in the UK may indicate over dependence on the country.

Last month, the former universities minister Jo Johnson called for a doubling in the number of Indian students at UK universities by 2024-25 to reduce the reliance on China.

According to the HESA figures, there has been a notable increase in enrollments from India over the last five years.

Furthermore, the figures also highlight students from Nigeria who ranked third in enrollments from outside the EU, contributing 21,305 in 2020-21.

Italian students accounted for the highest number from an EU country (14,605).

The report majorly outlined that, between 2019-20 and 2020-21, the overall number of non-UK domiciled first-year students increased by 4 per cent.

“The high proportion of top degrees for the second year running could be explained by universities changing the ways they assess students to mitigate the effects of coronavirus disruptions,” the HESA researchers mentioned.

Elsewhere, first-year enrollments in subjects allied to medicine increased by 20 per cent in 2020-19 – the highest of any subject.

Computing reported the most significant percentage, a 24 percent change, in female first-year enrolments.

With diverse educational courses and a plethora of career opportunities, the UK administration has been marketing the importance of international education in 2021.

The industry has seen a significant downturn due to the pandemic and has seen a substantial shift in many students’ choices and preferences.