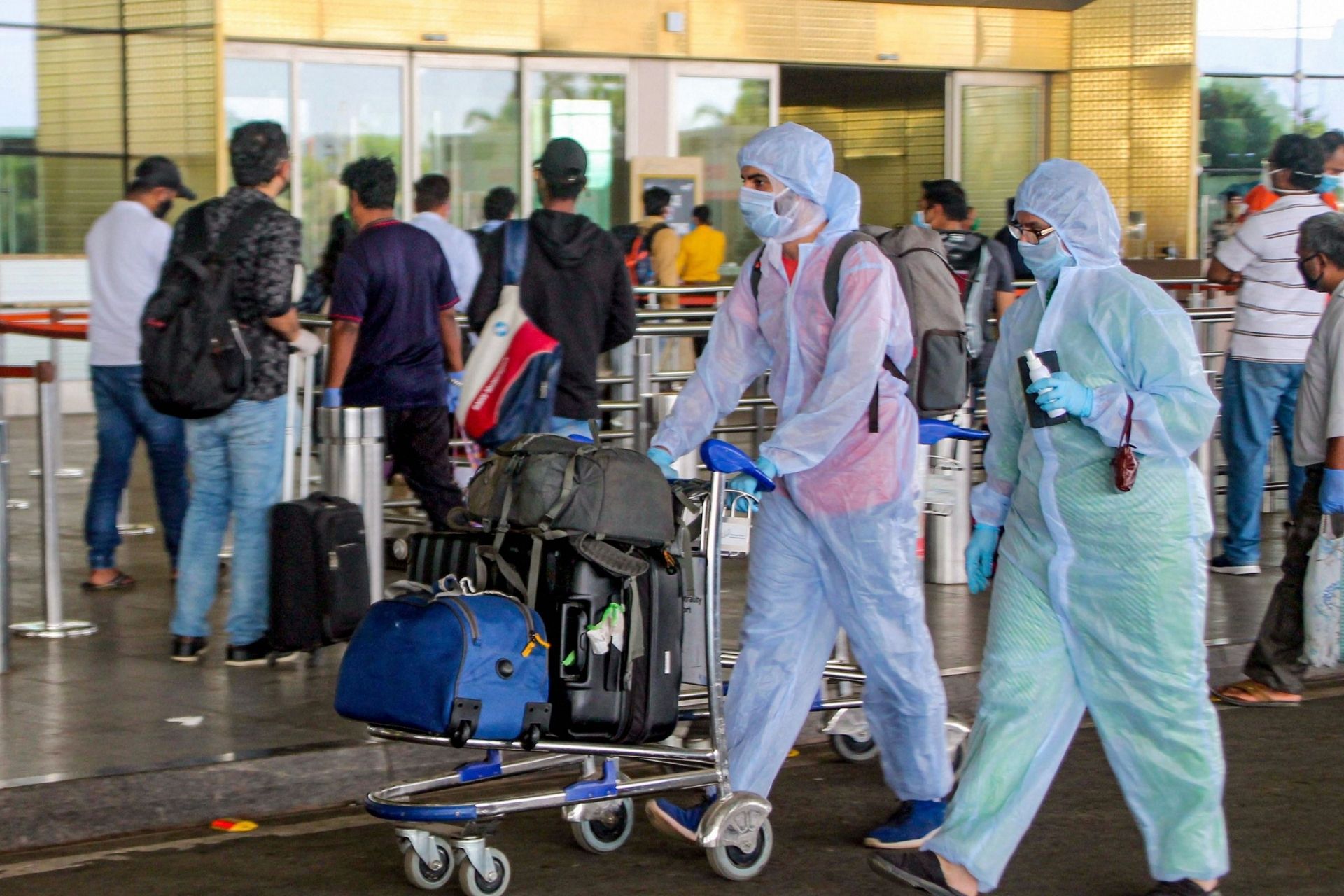 The U.K. government has voiced no concerns with CoWIN’s certification procedure, according to R.S. Sharma, chairman of the empowered group for COVID-19 vaccine administration, who spoke to The Hindu on Thursday. India’s

He dismissed allegations that the United Kingdom had agreed to recognize India's Covishield (COVID vaccine) and add it to the list of approved vaccinations but had refused to accept a vaccine certificate given by India for Indian travellers as a "baseless controversy."

“There has been no communication from the U.K. about the COVID vaccination certificate process. The recent talks were about U.K.’s interest in the CoWIN platform. The technical teams of both the countries have been in touch since early September,” he said.‍

Dr. Sharma said that CoWIN was an open-source platform. The Ministry of External Affairs (MEA) had been in discussions with countries interested in participating in this platform. “Talks are at various stages, and I will not be able to give specific details. But yes, several countries have shown an interest in the platform,” he added.‍

He stated that India complied with the requirements in response to whether the Indian COVID-19 vaccination certificate met the World Health Organization's (WHO) requirements.

“We have looked at our certificate while keeping in mind the WHO standardization. There is a minor technical rectification where India uses the year of birth, while WHO prescribes the date of birth. For those wanting this change for travel needs, the same can be rectified,” said Dr. Sharma.

The United Kingdom's High Commissioner to India, Alex Ellis, stated that his country had no objections to the Covishield vaccine, but that certification was the issue.

"Excellent technical discussions with Dr. R.S. Sharma," he tweeted on Thursday. Neither side expressed any technical reservations about the other's certification process. A significant step forward in our shared goal of facilitating travel while ultimately protecting the public health of the United Kingdom and India."

Meanwhile, in response to a question on the scandal, Health Secretary Rajesh Bhushan said India and the United Kingdom were in contact during a press conference on Thursday. “And we are hopeful that the issue will be resolved soon. We stand by MEA’s position on the issue. This is discriminatory, and we have the right to reciprocity,” he said‍