The year 2020/21 saw less acceptance at Durham University, hoping for a rise this year 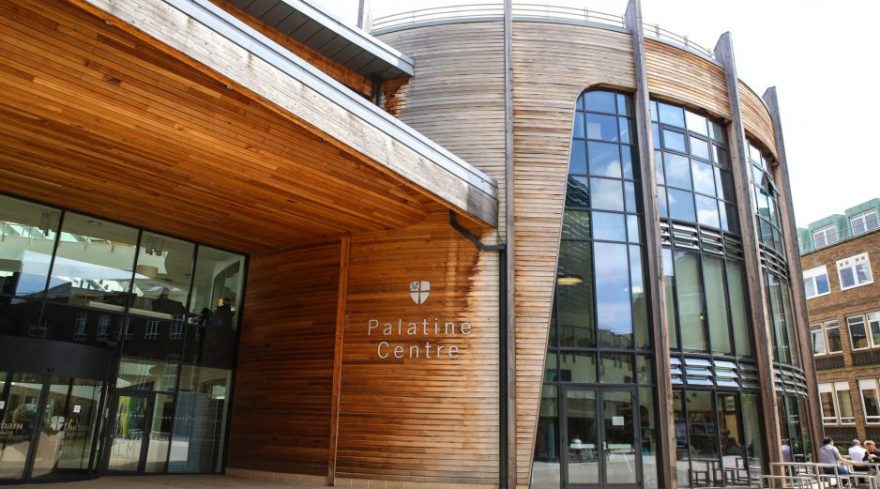 According to new data, Durham University admitted the fewest state-educated students in the 2020/21 academic year compared to any other UK university.

Only 61.6 per cent of the new cohort, which began their studies in the academic year 2020/21, was a product of the public school system. This is significantly lower than the UK average, which shows that 90.2 per cent of university students attended a public school or college.

Durham University responded by stating that they place a greater emphasis on increasing entrant numbers from postcodes with the lowest levels of participation in Higher Education. As a result, they "do not set a target for state school entrants."

Durham was joined in its low admission rates by Edinburgh and Exeter. Only Queen Mary University of London and Queen's University Belfast admit a higher proportion of state school students than the national average.

While the figure for state school representation at Durham reached a high of 65.7 per cent in 2018/19, this upward trend has been reversed in recent years, with the University's state school intake now at its lowest level since 2017/18.

One possible explanation for the drop in state school admissions is that Durham was one of the first universities to offer deferred bursaries. The University announced a 'deferral bursary' in August 2020 for undergraduate offer holders who met their Durham offer after receiving increased grades through the Centre Assessed Grades process.

"Unfortunately, it's hardly a surprise to us at the 93 per cent Club that the acceptance of state school students at Durham stands at one of the lowest figures nationwide," said Keely Brown, Vice President of the 93 per cent Club Durham. Although only 7% of children in the UK attend a private school, Durham's excessive intake of these students compared to other universities emphasises how it is far from a level playing field.