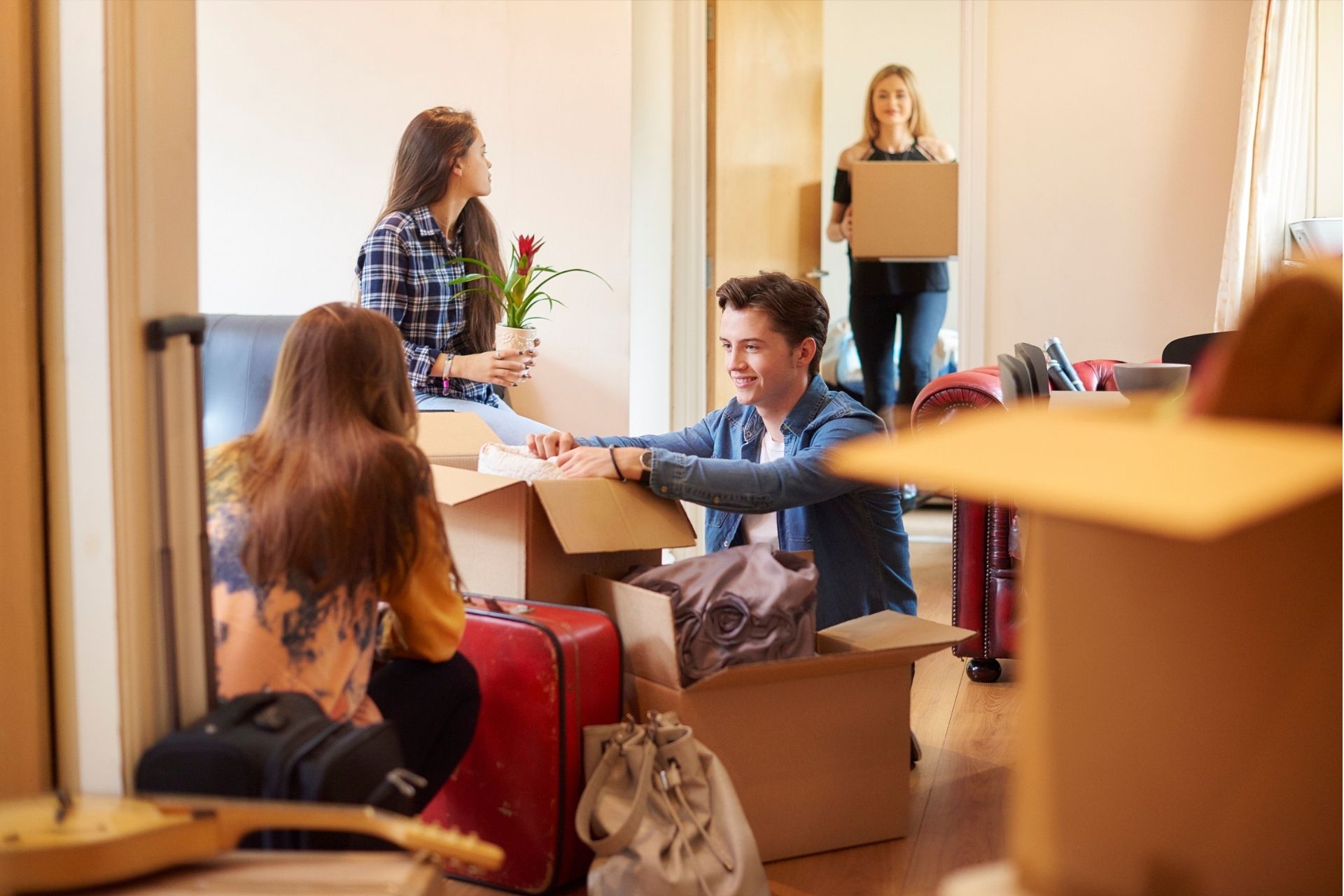 Finding student accommodation near universities is becoming increasingly expensive and scarce for university students in Ireland.

A string of concerned families have shared their frightened experience over the continuing shortage of student accommodation. A large flock of students’ parents have come forward to express their challenges to the Minister for Higher Education.

One family situated in a rural location shared that their son has to travel a whopping 540 kilometers round trip to attend college.

"While most of his class (the ones that are not homeless) attend lectures, he drives to attend, then sleeps on a floor and desperately searches along with his friends for a place to live,” the family said. ‍

The family expressed their feelings and told Minister Simon Harris that it is “truly heartbreaking to watch him”.‍

“If we had all the money in the world, we still wouldn’t be able to find him anywhere to live, it appears the places just don’t exist,” the letter stated.‍

In a recent post from the Irish Times, it was reported that a student took a daily 270 km round trip from his home in Sligo to Letterkenny Institute of Technology.

Similar stories like these have filled Minister Harris’ office from parents, showing that this was far from an isolated case.

Almost 40 parents and students wrote to the Minister to express “abject disappointment and frustration” at the lack of housing available for third level students this term.

These letters were sent in late August and September before at the beginning of the new academic year and were released under the Freedom of Information Act.

One parent, whose name hasn’t been surfaced, wrote that the student accommodation crisis appeared to be “particularly bad this year”.

In a thread, they explain that their son had “horrific” experiences trying to “avoid scam attempts, getting no response to enquiries, being dismissed because they are students, and being forced to consider paying exorbitant rents.”

Students are forced to compete on the open market

The crisis in university towns was “highly preventable”, the family member of another student told Mr Harris, adding that the increase in student admissions without an increase in accommodation was “a transparent and frankly shocking way to increase homelessness among both students and other residents of these affected towns”.

Extreme competition already existed within the rental sector, exacerbated by holiday rentals, and many owner-occupied rentals often advertised rooms for five nights only, which was “the epitome of having one’s cake and eating it too”, they said.

“These young adults are the future of Ireland and they will sit in your seat someday too. We are begging you to do something quickly. Move some mountains, Mr Harris.”

A spokesperson for the Department of Further and Higher Education said it was “acutely aware” of the challenges facing students in securing accommodation this year and was “working closely” with the Department of Housing to address the issue.

The challenge was “fundamentally one of supply” which the Government hoped to address by the Housing for All programme, the spokesperson said.