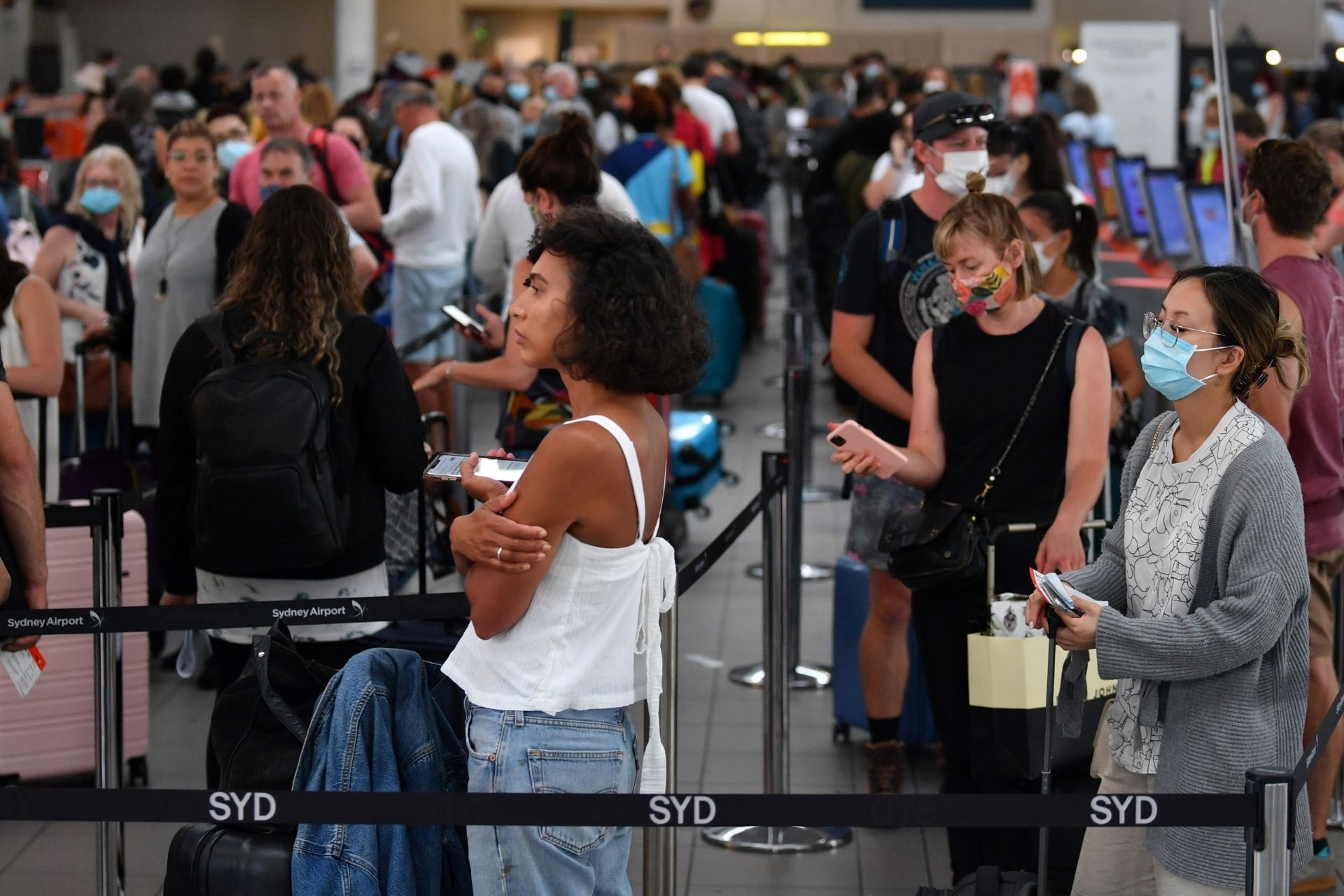 The New South Wales government has confirmed that the first batch of Indian International students will visit Sydney on December 24, right on Christmas Eve. The latest news also highlighted a resurgence of students' interest in studying abroad in Australia.

In line with the quarantine requirements for returning students in Australia, fully vaccinated students will now enter the country. Furthermore, international travellers will now also be exempted to undertake quarantine upon their return.

According to government data, the new announcement has brought a ray of hope to nearly 18,000 Indian international students who were stuck outside Australia, most of whom study in NSW or Victoria.

Upon being asked, an Investment NSW spokesperson told SBS Punjabi the first chartered plane carrying around 250 students from over 15 nations is scheduled to touch down in Sydney on December 6.

Moreover, the second international flight would bring back students from India and other South Asian countries, highlighting that students are now taking a serious interest in continuing their higher education overseas.

"A second flight carrying students from South Asia and India is due to arrive in Sydney on December 24".

As per the latest norms, the first stage of the pilot plan will open a limited number of places every week. Such sites will be prioritised for university students who urgently need to return to Victoria to do practical work, such as health and medical students and postgraduate research students.

A spokesperson expert on the matter explained that "It is currently not possible to confirm the exact numbers of students on individual flights. This is due to various other factors like COVID-19, tests carried out pre-departure, and the returning university locations."

International education plays a vital role in connecting NSW to the world.

As per the latest guidelines, the state's pilot plan will include universities and independent higher education providers, determining which students will return, prioritising existing students.

"Students will return to their studies via flights to NSW every two weeks from December 2021 until further notice through the Pilot Plan's phased approach," the spokesperson further stated.

"Indian students, of course, after enjoying the wonderful Diwali festival, will be coming to Australia just in time to celebrate our big festival, Christmas, and we are delighted that before the end of the year, we have got our first group of Indian students back into Australia," he said.

Honeywood also shared his console upon the country's behalf on delaying reopening the international borders for students. "We are very sorry as a nation that it's taken so long to commit students to return," he added.

The announcement comes when foreign student applications for Australian universities from source countries like India have dramatically plunged. According to recent statistics, 290,000 students studied in NSW before the pandemic and supported more than 95,000 full-time jobs.

Mr Honeywood, lobbying the state governments like Victoria to create pathways for international students, said NSW's pilot plan should encourage many states to move forward with their plan.

"We do have four states - NSW, Queensland, South Australia and Victoria - who have taken the official pathway of the national cabinet with official student return plans," he concluded.