Foreign student inflows rise in the US, beats analysts expectations 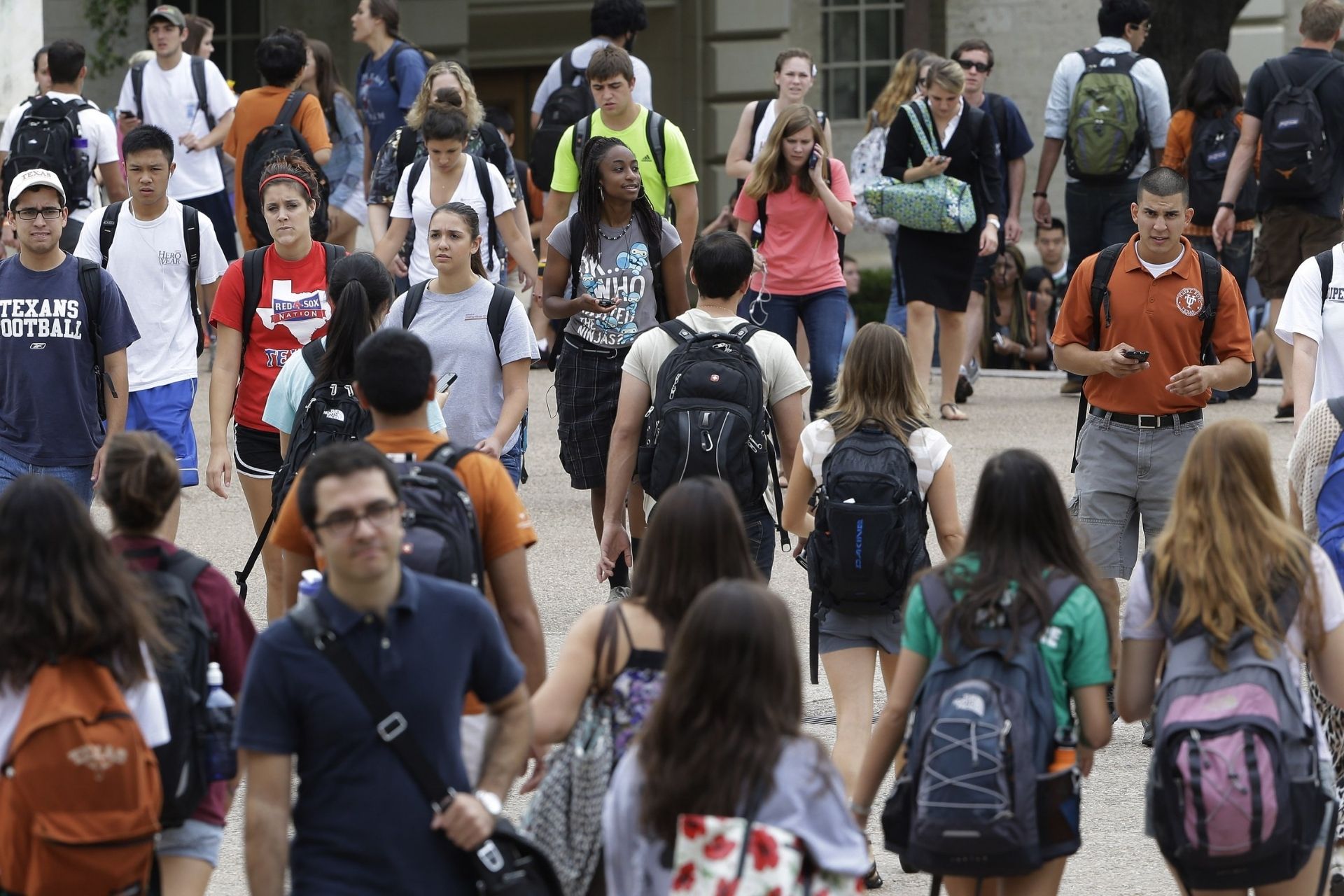 The U.S., along with the major international education providers, has been under turmoil in attracting students over the past year. After rigorous vaccination and strict measures, the country has managed to cope with the higher education demand and has released the latest data for this year.

According to the latest statistics released Monday by the Institute of International Education, American colleges and universities saw a 4% annual increase in international students this fall.

The sudden rise has brought a new wave of optimizing. At the same time, many analysts also proceeded that the current numbers follow a decrease of 15% last year — the steepest decline since the institute began publishing data in 1948.

The new numbers are also being taken as a sign of recovery in higher education in the U.S. as many experts and analysts expected a lower percentage rise in the students' attendance.

As the country, with global economies, faces enormous challenges rising from the pandemic, many other difficulties like visa backlogs persist, affordable student housing near universities, and students' reluctance to study abroad during the pandemic also poses a severe threat to the $38.7 billion industry.

U.S. officials hope this year's uptick is the start of a long-term rebound

As international travel ramps up, there's optimism that colleges will see growth past their pre-pandemic levels. On seeing the rising numbers of students, Matthew Lussenhop, an acting U.S. assistant secretary of state, said, "We expect a surge following the pandemic."

‍"This year's increase indicates that international students "continue to value a U.S. education and remain committed to pursuing studies in the United States," he added on seeing the scenario for the upcoming months.

The survey, which accounted for more than 800 schools, shows that 70% of U.S. colleges reported an uptick in international students this fall, while 20% saw decreases and 10% remained level. The nonprofit plans to issue complete nationwide data next year.

Furthermore, there was a 68% increase in newly enrolled international students this year, a dramatic increase compared with last year's decrease of 46%. A large part of the sudden rise is influenced by the new students who hoped to come to the U.S. last year but delayed their plans because of the pandemic.

Also read: Families celebrate lifting of Covid travel ban in the US.

As the U.S. fights against the continuous motion in the number of Covid-19 cases, the number has brought a sigh of relief for some schools. But for many, that did not come to pass.

In August, U.S. embassies and consulates in India reported that they had recently issued 55,0000 student visas even after starting the process two months late because of the pandemic.

Embassies in China also reported that they had issued 85,000 student visas. At the University of Illinois at Urbana-Champaign, more than 10,000 international students enrolled this fall, which nearly offsets a 28% decline from last year.

Andy Horst, director of undergraduate admissions at the university, explained the matter that, "What we're seeing now is a return to normal for our international populations. The rebound is fueled by new undergraduates, with those from India up nearly 70% over pre-pandemic levels."