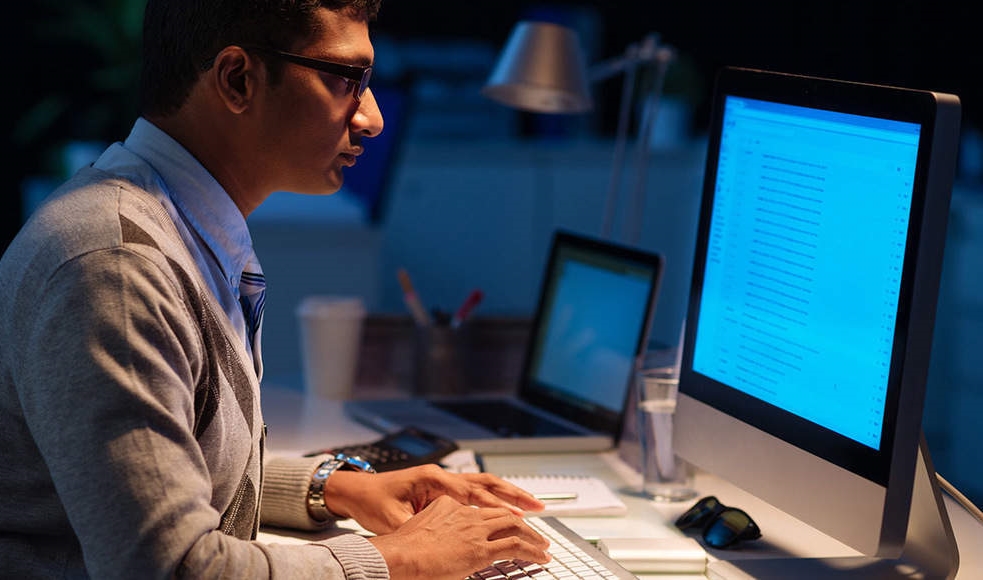 Contrary to popular belief, US work visa holders in the United States are among the highest-paid workers, according to new evidence. The median wage for all US workers in 2021 is expected to be around $45,000, with the top 10% earning more than $102,000.

The work visa programme enables US employers who cannot obtain necessary business skills and abilities from the domestic labour force to hire qualified individuals who are not otherwise authorised to work in the country.

Over the years, Indians, particularly those in the information technology sector, have reaped the most significant benefits from this visa for workers in the US. Furthermore, IT firms have been at the forefront of receiving many H1-B visas.

‍"Opponents of the H1B visa frequently assert that H1B employers "pay low wages." This has never been true, but the most recent wage data show that this claim is absurd.

H1B workers have well-compensated: their wages are in the 90th percentile of all wages in the United States, putting them in the top 10% of all wage earners in the country. In any honest assessment of the meaning of those words, H1B workers are not low-wage or "cheap" workers. "He stated this in a blog post.

Since the DHS began reporting H1B wages in 2003, H1B wages have risen above the 90th percentile. H1B wage growth has also outpaced that of all US workers, according to Bier.‍

‍"If H1B employers could just pay whatever they want, as opponents claim," Bier said, "these increases would not be happening." 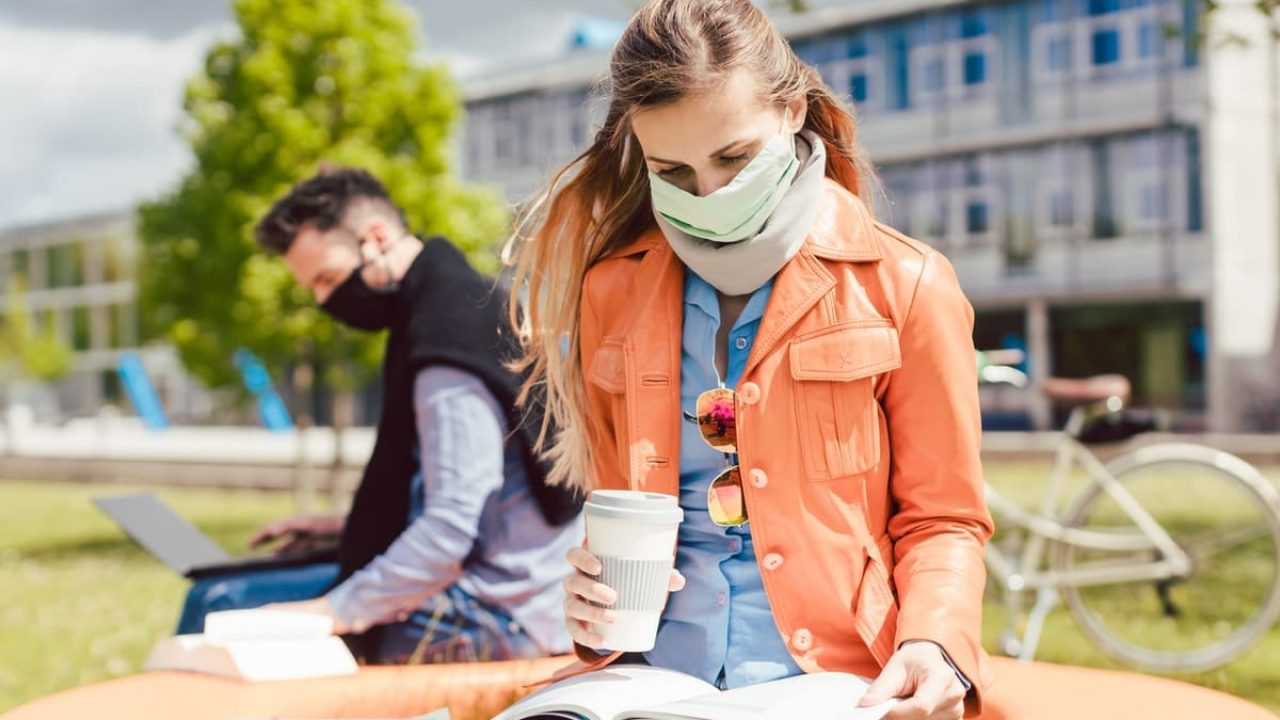 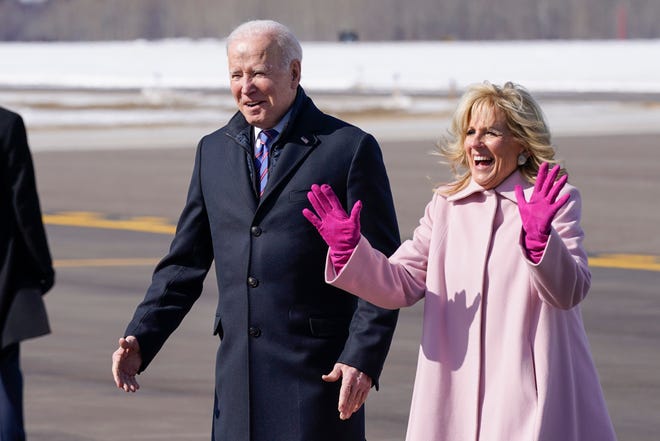 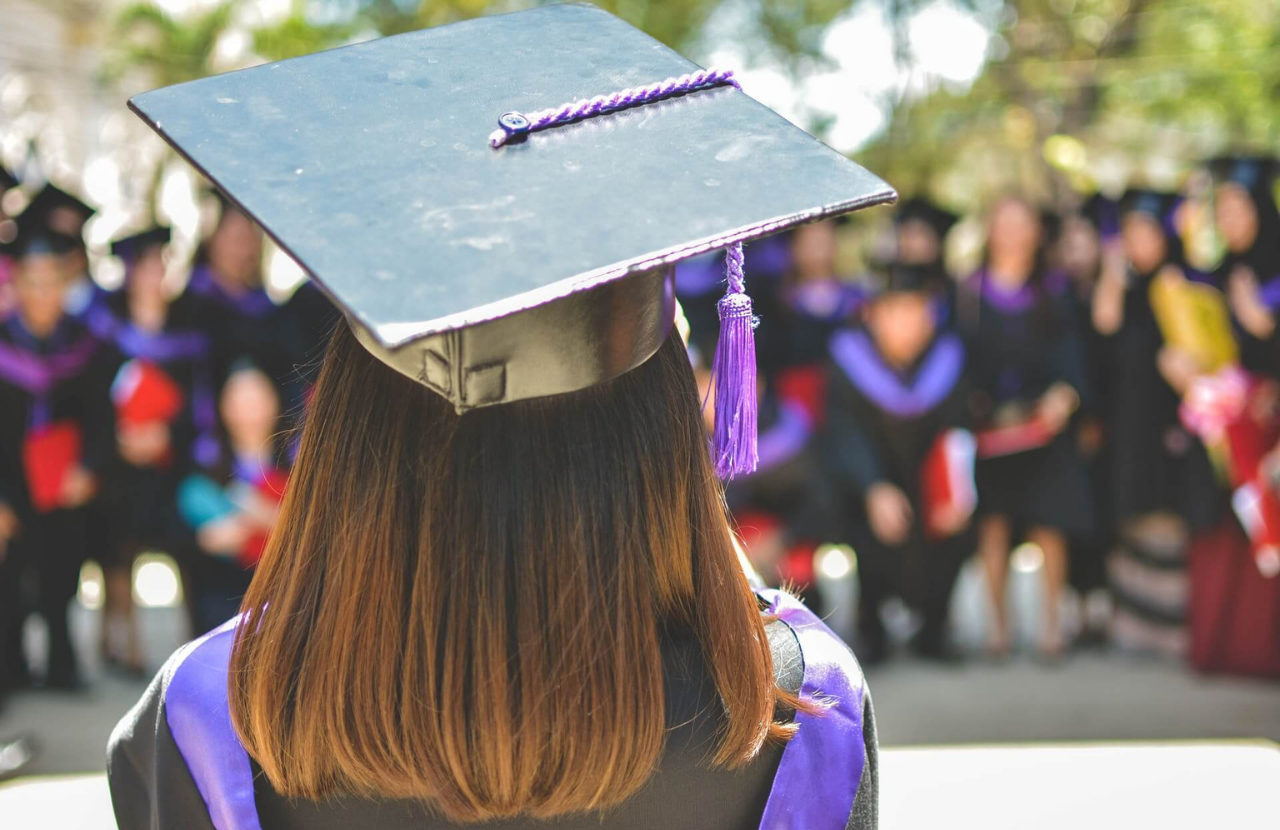