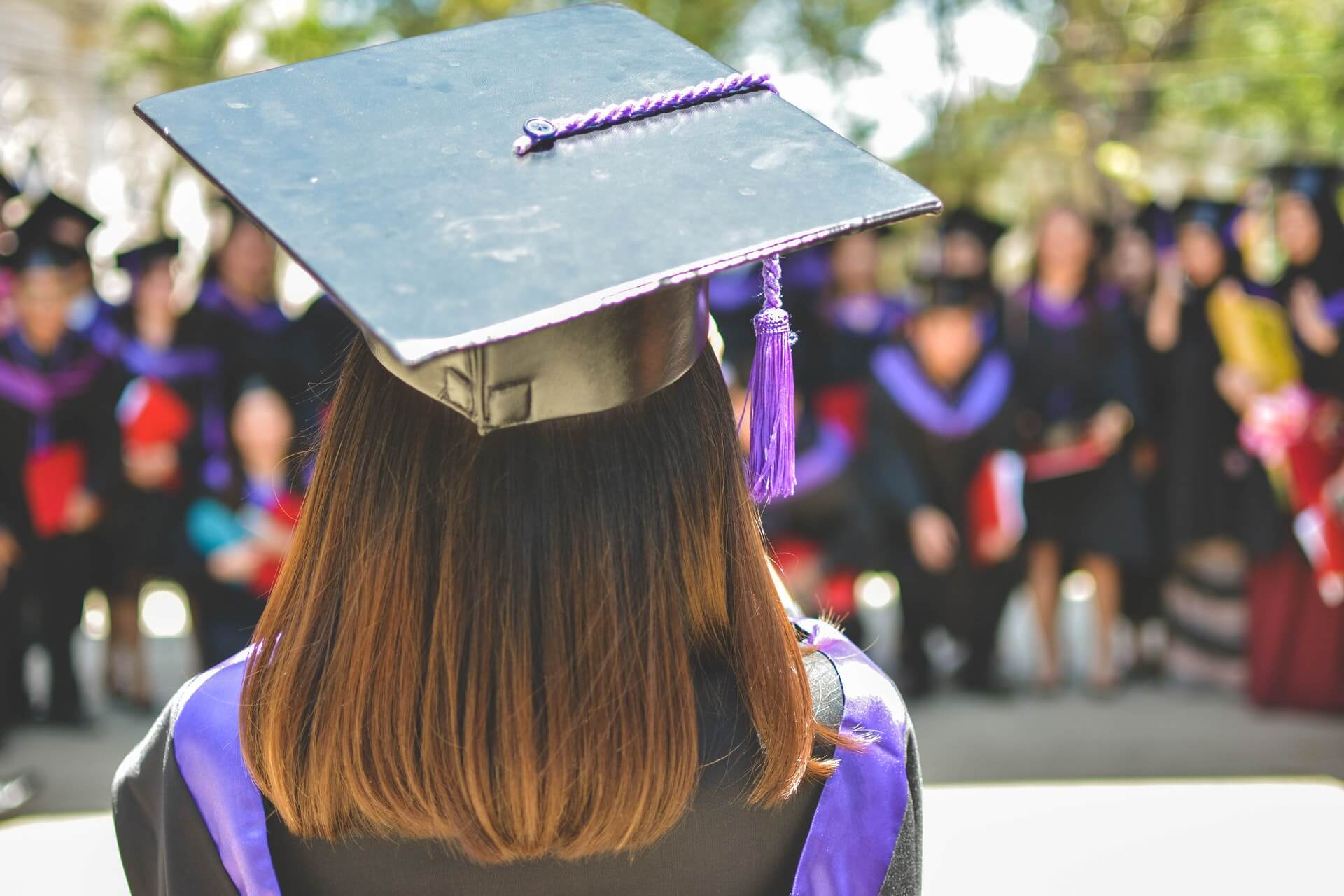 Students pursue international education for a variety of reasons. The most important is to improve their job prospects.International students seek high-quality, relevant coursework and credentials that will help them advance in their careers.

Many international students have had to put their plans on hold in the last two years. They were clinging to the hope of studying and working in Australia.

A series of recent announcements about the reopening of Australia's borders indicate that the crisis in the international education sector may be over.

However, there is still much to be done. Over 145,000 international students are stranded in other countries. When and how these students will be able to enter Australia is still unknown.

Even if they arrive in time for the start of the 2022 academic year, the "pipeline" effect will remain an issue. The recent disruptions in the flow of new students will have a long-term impact.

In most cases, international students study for two to four years. As missed or reduced intakes work through the system, enrolments can take some time to return to previous levels.

What impacts is this having?

This impact can be seen in the most recent Australian Bureau of Statistics (ABS) data. Since June 2019, the chart below shows the quarterly value of international education. It also considers the importance of students who study online.

What about the pipeline effect?

As students complete their courses and new ones begin their studies, the student population fluctuates.

The pipeline effect – a disruption in the flow of new students that takes time to work through the pipeline – is one of the most significant challenges facing the sector.

International students frequently progress from pathway courses, such as an English language or preparatory course, to a diploma or degree programme at a university.

For example, approximately 62 per cent of Chinese international students enrolled in higher education for the first time in 2020 completed a pathway course.

This helps to explain why Chinese university enrolments dropped only 8% in 2021 compared to 2019, while the number of Chinese international students with higher education visas has dropped by about 30%.

When the borders were closed, many of the students who are now starting higher education courses were already in the pipeline. They've progressed from a pathway programme to a university programme.

If new international students enroll after the borders reopen, many of them will have to go through this process again.

Will the influx of new international students compensate for the current students nearing the end of their courses? If this does not happen, total student numbers will continue to decline.

Why is the pipeline effect important?

For the past 30 years, revenue from international education has been an essential part of how Australia funds its tertiary education system.

International students typically pay more than domestic students. As a result, universities can supplement their income from local students.

In Australia, international education is increasingly dominated by women.

This feminizing trend is part of a global trend of women seeking education abroad in more significant numbers. In the last four decades, women's enrolment in higher education has increased nearly twice as fast as men's.

The trend is primarily due to increased women's equity and access.

Women's participation in higher education has increased, as has their global student mobility.

What are the trends in source countries?

Several countries send more women to Australia to study than men. The majority of these are located in North and South East Asia.

In the last 40 years, each has experienced rapid economic growth, with women's participation increasing at all domestic education levels.

In the first year of the pandemic, enrolments from female-majority markets remained relatively stable.

Except for Vietnam, these countries sent fewer students to Australia in 2020 than in 2019, and the gender ratio remained unchanged. Female students in this group of countries did not choose to delay or study elsewhere at a higher rate than male students.

During the early days of the pandemic, female-dominated sending countries were among Australia's most reliable sources of students.

This is in line with the overall increase in the number of women leaving China to study. There was a five-fold increase in the four decades following the late 1970s economic reforms.

Females now account for 60% of all Chinese students who leave the country. Questions about whether and how many Chinese students will return to Australia and how best to support them are primarily about gendered aspirations, careers, and expectations.

Female success stories in other ways

Female international students in Australia are the most successful of our university cohorts. In 2020, they continued to outperform their male counterparts and all domestic students in academic achievement. International female students have a good track record in Australian undergraduate programmes.

International students maintained – and even increased – their academic edge during our institutions' rapid digital transformation in 2020.

Female international students are generally resilient and prosperous, and they want to gain more than just qualifications while in Australia.

According to research, many study abroad to gain independence and experience a new way of life while earning a degree.

Understanding this cohort – their goals, motivations, and support requirements – will be critical to recovering Australia's international education sector. 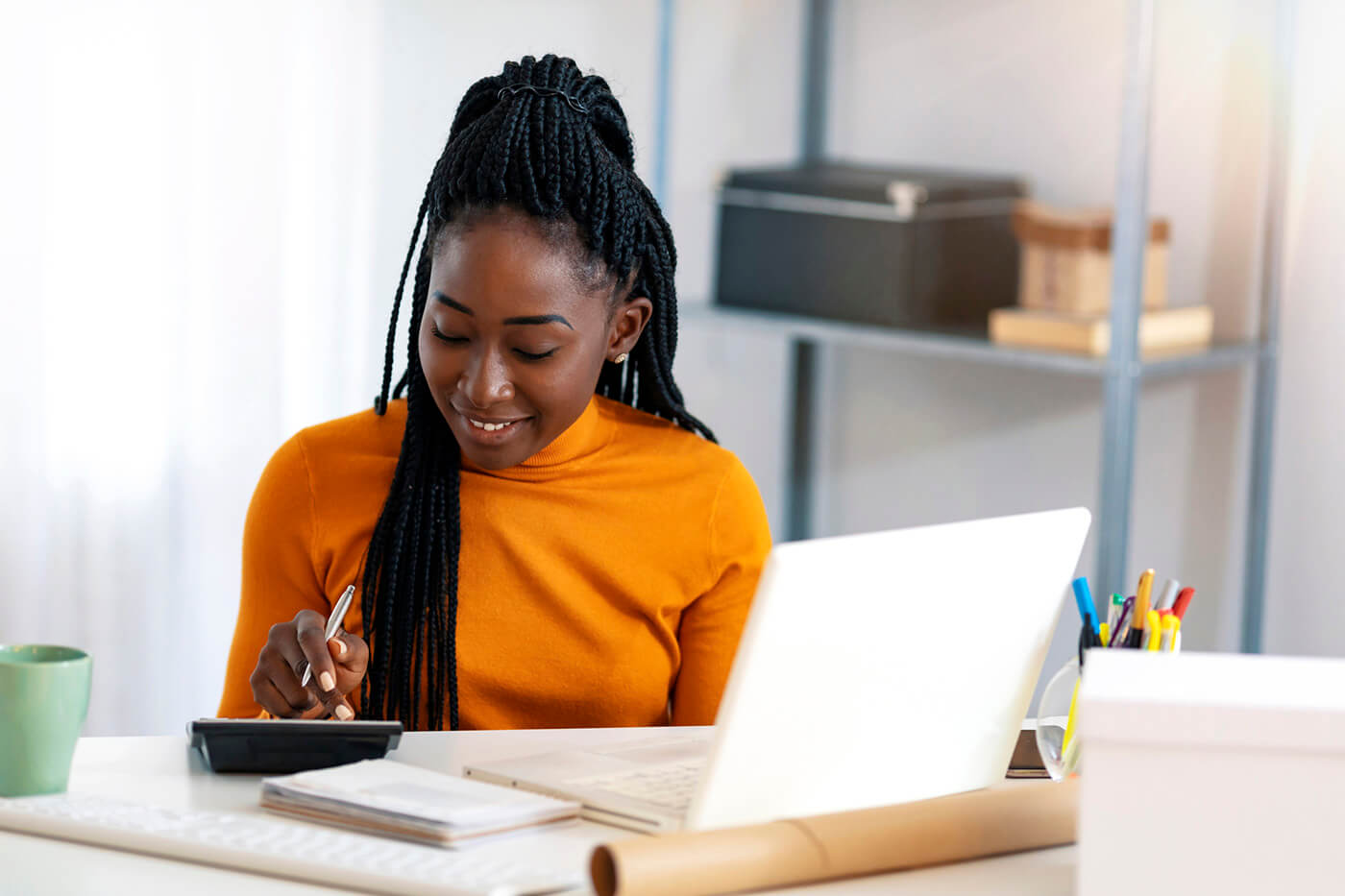