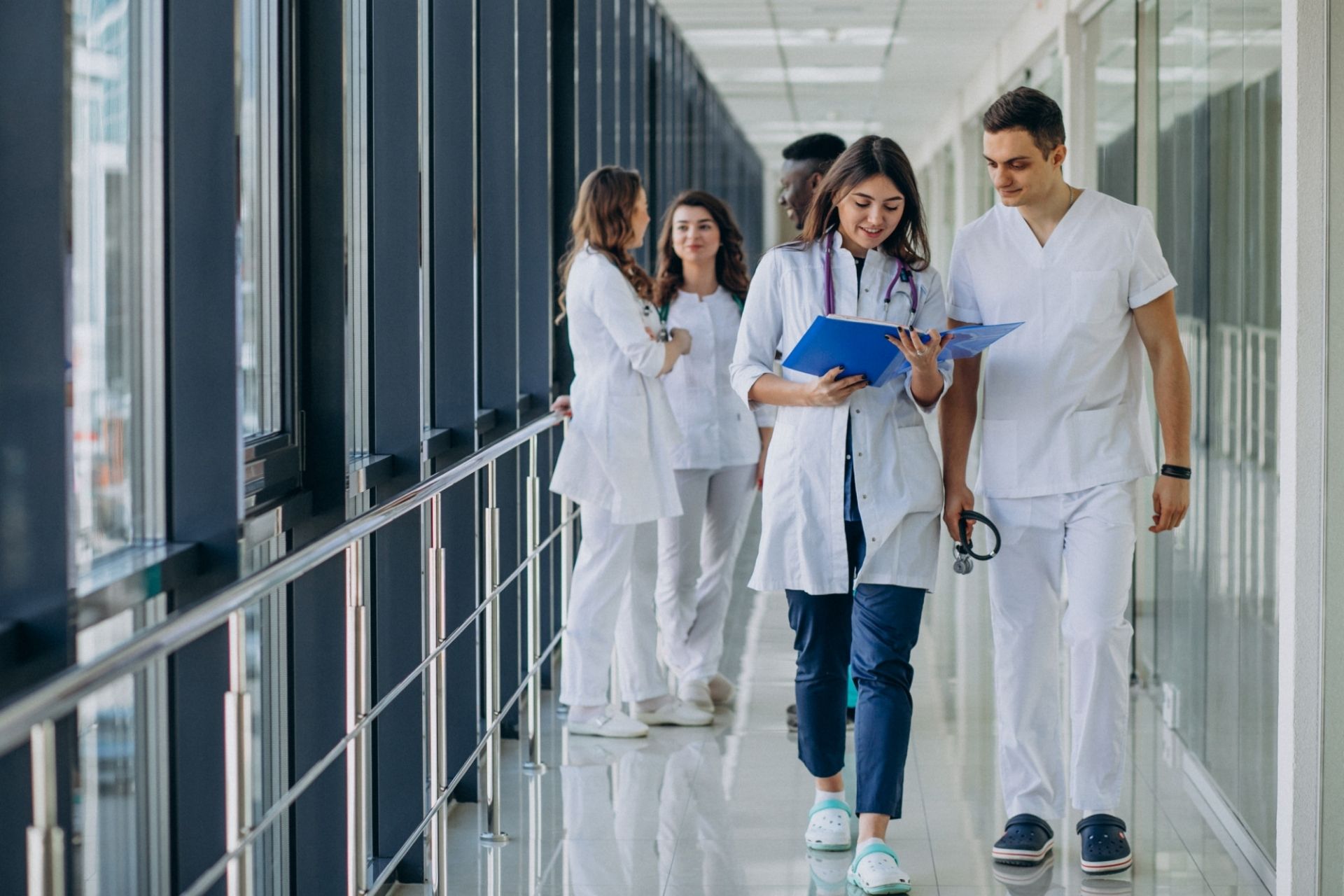 The geopolitical tensions between Ukraine and Russia have escalated the problems for Indian students.

But as large numbers of students flock back to their native country, the question that is coming to everybody's minds is- What do these students have waiting for in their future?

These 16,000 students who have been rescued are now choosing various options to continue their medical studies.

According to admission consultants like CollegeDekho, Leverage Edu, Edunom, Edurizon, Wonk and Lilac Buds, Indian parents have also started hunting for a better alternative to Ukrainian medical colleges and universities.

Executives of these platforms believe these trends could persist for a temporary period lasting a year, though.

Many students who are now being brought back to India emphasize nations like the UK, Germany, Bangladesh, Spain, Kyrgyzstan and Nepal, among others.

Rohin Kapoor, co-founder of Wonk, shared his views by sharing that many of these nations can turn out to be the next best option.

More than 1,800 students from the Wonk platform have so far gone to foreign campuses for MBBS, and about 30% of them have opted for Ukraine and Russia, said Kapoor.

According to the experts, the cost of pursuing MBBS at a college in Ukraine, Russia, Kyrgyzstan and Kazakhstan is around INR 30-35 lakh.

"With the conflict going on between Ukraine and Russia, we think that countries like Bangladesh, Nepal, Germany, Spain and Italy will see an increase in demand," said Tarun Aggarwal, CBO & head — StudyAbroad at CollegeDekho.

National security will play a vital role in choosing an abroad university in future.

While many Indian parents do due diligence in choosing their children's colleges, national security could now become a major distinguishing factor.

Lambodar Rout, director at Edunom, shared that his company has begun to talk with Indian parents about alternate destinations, including Bangladesh.

The majority of the Indian students who went through these six platforms have been evacuated or are in the process of evacuation, their executives said.

As the ongoing war seems to be taking a massive toll on students present there, many parents are now planning to rapidly shift their students to other colleges and universities before it's too late.

Such parents are also searching for viable options in Indian medical colleges. The Indian-medical college system is based upon the examination pattern.

Last year, over 1.6 million students registered for NEET and over 800,000 cleared the examination. However, the seats available were around 90,000.

International medical students in the UK must take the UK Clinical Aptitude Test (UKCAT) or the BioMedical Admissions Test (BMAT).

Such examinations often require in-depth knowledge about respective subjects and pose a variety of advantages to study in UK medical schools.

Along with several others like an ecosystem of the global populace, UK medical schools bring students a great deal of practice and the latest curriculum.

Students pursuing medicine and other medical courses are also welcomed in top UK colleges with a variety of grants and scholarships that off loads their financial burden significantly.

A great benefactor for Indian students in the UK is its immense career opportunities after the UK postgraduate degree completion.

Medical Students pursuing their degrees can also choose to permanently settle in the UK after five years of continual residence.

Along with other eligibility criteria, they must provide the employer's letter of importance to them and have reached the minimum earning threshold of £35,800.

Akshay Chaturvedi, the founder of Leverage Edu, shared that despite their lower rankings in the previous years, MBBS destinations such as Bangladesh are also becoming a great deal for Indian students.

"Considering the current situation, we see Bangladesh and neighboring countries taking a steep growth in student numbers and a big reason being the ongoing crisis in Europe," Akshay said.

Studying medicine from neighboring countries also gives students access to studying diseases and treatments similar to that of India and its geography experts.

In the Indian ecosystem, the government is also taking every option as a part of the puzzle and looking at various ways to tackle such a global education problem.

And with a war brewing in the two regions with no end in hindsight, it will be implausible that ''Wait and Watch'' will be a solution to be adopted by the students. 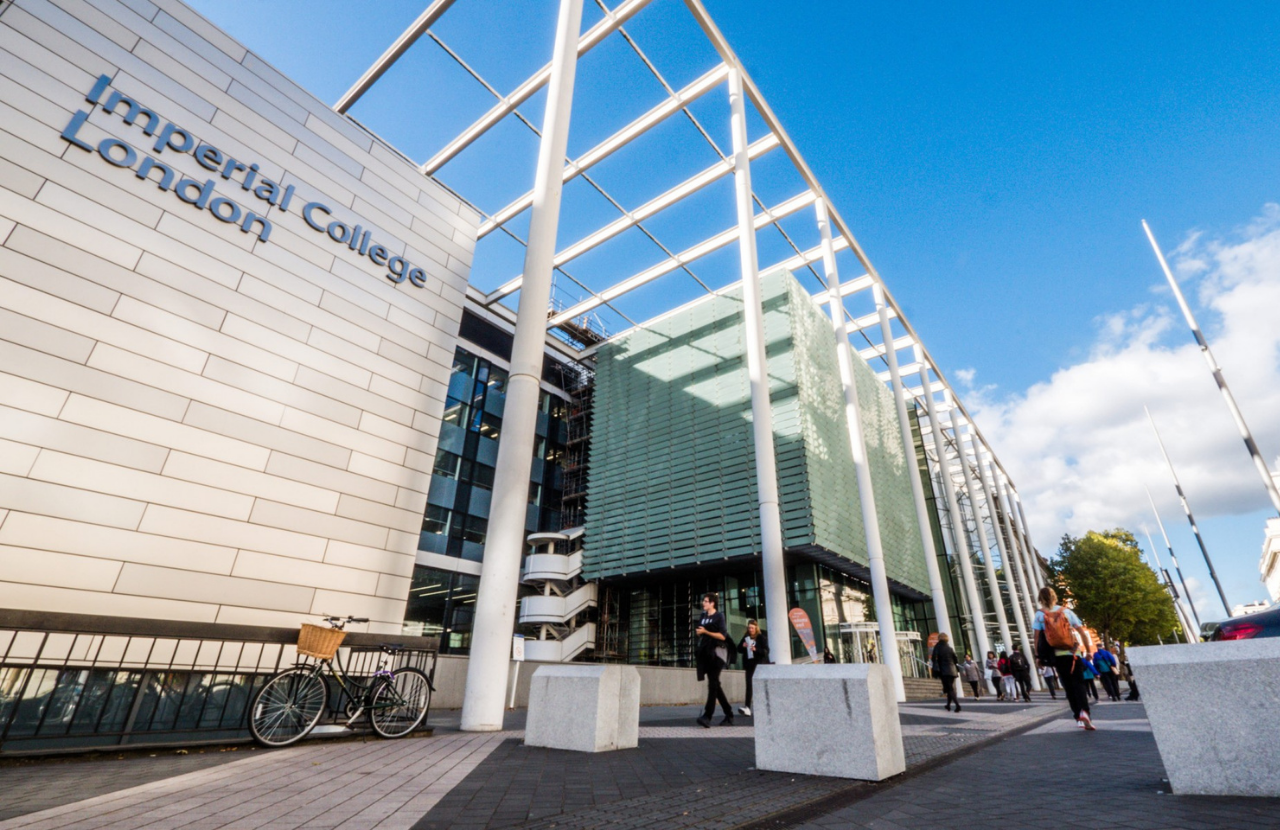