International Students In Turmoil Amid The Rising UK University Expenses 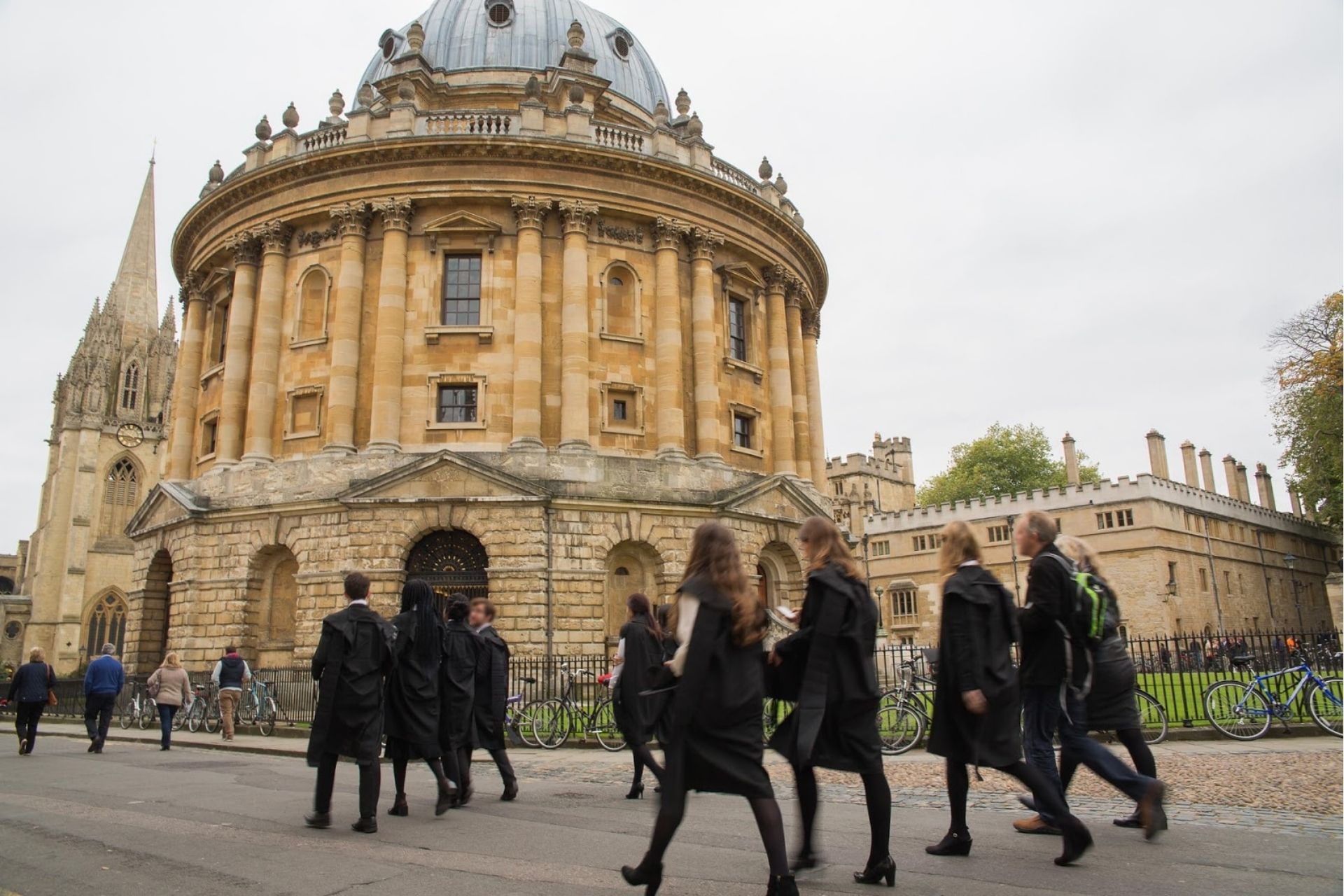 International students pursuing higher education in the United Kingdom struggle to cope with the rising spending demand in universities. According to the OECD's latest education at a glance study, the most significant rise over the past decade has been in England, where fees have tripled.

The report considers the state of education systems in 38 nations with developed economies plus eight other countries, states England to be the "highest" tuition fees international education provider for bachelor's degrees. These degrees, taken in the study, are provided in publicly-funded universities across OECD countries with available data.

As per the report, many universities in England can charge up to £9,250 per year for an undergraduate degree and even more to international students. Such a scenario has caused havoc amongst international students stuck in between the rising costs and their dream to attain quality education.

Mani, a 21-year-old student from India, was two years into his three-year course at a London university in March 2020. But after unprecedented lockdowns, stringent international travel restrictions, and the downfall of international attendees, his admiration for the British institutions appears to be blurry.

"Everything was fine when I had funds, but now when I need help, and the university isn't helping me, I'm questioning my choice. Was coming to the UK for my education the right thing to do?"

Tuition Fees Isn't The Only Thing That's Rising On Costs

According to recent coverage on the rising costs of student accommodation in the UK, the survey tells the rigorous regimes students are being put on when finding a decent place to stay.

With the rising demand for student accommodation in the country, many experts believe that the present housing count wouldn't suffice the new demand from international students. While this has happened before, student accommodation prices this time have shot off through the roof more rapidly.

Sanam Arora, the head of the student association at NISAU, explained that high demand for housing is currently an emerging issue but could become a much more serious problem over the coming weeks.

"The topmost concern we are observing amongst Indian students coming over to the UK to study is finding good accommodation. Anecdotally I can tell you we are observing that compared to previous years, this issue has certainly increased," said Arora.

Is Rising Tuition Fees Required For Online Classes Too?

During the pandemic, when global economies thrived upon online learning and work from home, renowned universities also had to adopt a similar online classes model that everyone else was using. And with time gone by, the mechanism went further along to increase the tuition fees for students, which has arguably become a hot topic amongst international students.

The OECD report also highlighted that national students in government-dependent private institutions in England were charged USD 12,330 per year for a bachelor's degree in 2018/19. This was roughly three times the amount they were set in 2009/10 on average, following reforms that raised the cap on tuition fees in 2012/13.

Andreas Schleicher, director of education and skills at the Organisation for Economic Co-operation and Development (OECD), said students go to university to meet people and "experience the social life of the campus," and it will be a "real challenge" for universities if they keep learning online.

"If they just go digital, I wonder whether they will be able to maintain those costs," said Mr. Schleicher.

As the international borders are starting to open as the vaccination drives come forward, it would be a challenging task for the UK Education Administration panel to look into and find a solution that doesn't spook off international students away from the country.