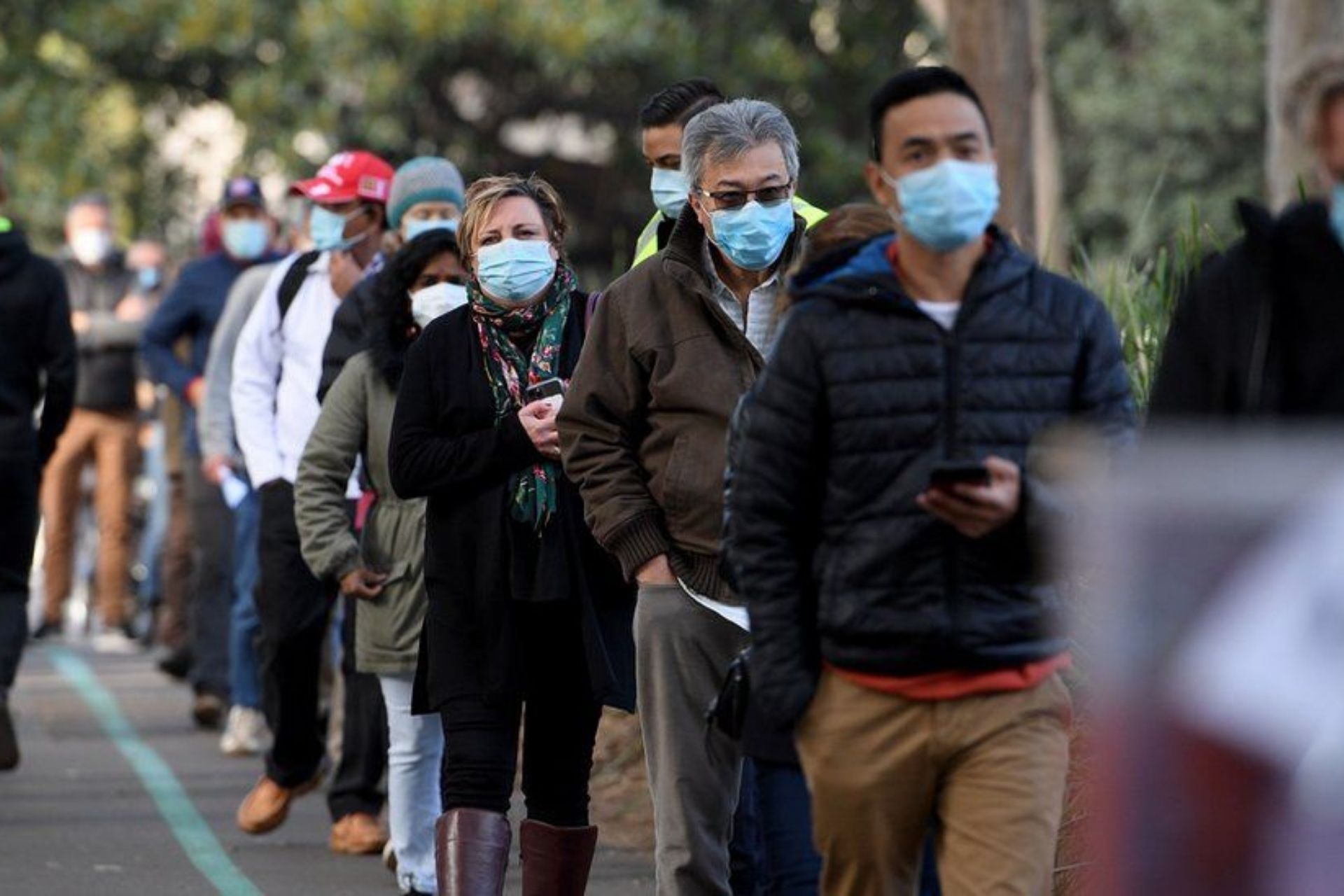 Union foreign minister S. Jaishankar expressed his current views and shared details of the discussions held between him and his Australian counterpart Marise Payne regarding reopening borders for students to pursue higher studies in Australia.

The Australian foreign minister emphasized that they would be following the Peter Doherty Institute for Infection and Immunity. The government is also taking heavy precautions for rapid vaccination drives and aims to decide on reopening after 70-80 per cent of the population is vaccinated.

"Our response in Australia has been based on research and modelling suggested by the Doherty Institute, and that gave us a four-phase pathway in terms of our response to Covid and our progression through and out of the restrictions in place," Payne shared at the international press conference held after the India-Australia 2+2 ministerial meeting.

Payne also explained the national vaccination model and shared that the country is righteous ways to vaccinate Australians to enable confidence to reopen the borders. The Australian government is also taking all preventive measures to return in phases 3 and 4.

With over 60,000 students in the country, Australia is amongst the most-visited countries by international students. But an overwhelming "waiting" period has created frustration in the minds of students. With more, they are now considering various other options to study abroad in the names of the US and Canada.

"The frustrations felt by students and their parents are completely understandable. Students would like to be in the institutions where they were studying or were already studying. We discussed it in some detail today. Minister Payne also told me what Australia thinks about this situation," Jaishankar said.

"Ministers like us have to comply with quarantine restrictions," Payne slammed

The notable Australian Foreign minister who had played a vital role in curbing the pandemic and the government has expressed that the Australian government and the Education board will take all precautions for all students.

"We are ready to welcome back Indian students as soon as possible. The diaspora is present and active where I live and where I work (Western Sydney). We miss their engagements sincerely," Payne concluded.

Australia's New South Wales state which is now being called as the epicenter of the country's worst Coronavirus outbreak, today reported 1,257 locally acquired cases, down slightly from 1,262 a day earlier. Seven new deaths were registered in the state, taking the total number of deaths in the latest outbreak to 184.