Opinion: International students are returning, and it's not just universities that are relieved
4 Mins
Asia & Australia News

Opinion: International students are returning, and it's not just universities that are relieved 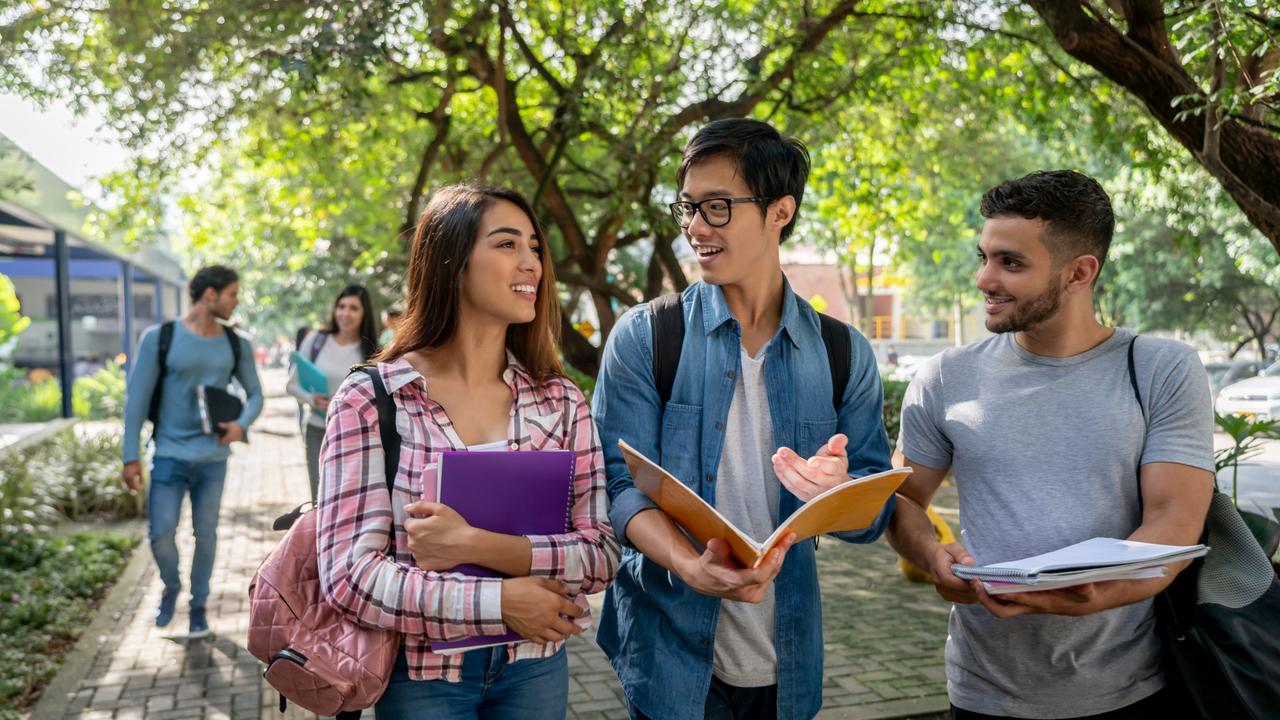 However, there are approximately 300,000 fewer international students in Australia than there were prior to the pandemic. Approximately 147,000 current student visa holders are still outside of Australia.

Not only will educational institutions watch the rate at which these students return with bated breath. International students are an essential part of the workforce in various industries—many works in the hospitality and caregiving industries. The Australian government attempts to entice international students to return by offering visa refunds and easing restrictions on their employment opportunities.

These short-term arrangements highlight the sometimes tense relationship between international education, migration, and the labour market.

What has changed since the borders opened?

Since the borders reopened, students have returned to Australia significantly from some countries than others. The numbers of students from India and Nepal have increased the most. Students from these two countries account for over 50% of the increase in the past six weeks.

However, this does not mean that Chinese students will not return. China has seen the most significant increase in student visa holders of any country since borders opened, increasing approximately 5,500. This suggests that many new Chinese students have applied for and been granted visas.

These students may have to wait until the semester to travel to Australia.

Why is the labour market important?

One reason students return at different rates could be the labour market.

The government's efforts to reintroduce international students to Australia more quickly highlight the value of their labour in many sectors of the economy.

According to the 2016 census, current and recently graduated international students made up about 2% of the total labour force.
This student labour force is concentrated in areas where there are shortages.

Before the pandemic, approximately 15% of waiters, 12% of kitchen hands, and 10% of cooks and chefs were current or recently graduated international students.

Approximately 11% of commercial cleaners were current or recently graduated international students. These occupations have had a difficult time finding qualified candidates.

Many other occupations with many international students in the pre-pandemic workforce are reporting vacancies far above pre-pandemic levels.

What are the implications of students’ role as workers?

Access to the Australian labour market has been a controversial aspect of international education. International students are required to demonstrate they are a “genuine” student, and not using a student visa to enter the country primarily to work.

Yet the reasons for international students to select Australia as a destination are varied and complex. The ability to work is an important consideration.

Australia uses access to the labour market to compete with other countries for students. In 2008, Australia removed the need for students to apply for a separate work visa. International students have been able to work 20 hours a week. That limit has now been lifted until at least April 2022.

The need to temporarily relax work restrictions demonstrates that international students are essential to more than just universities. Their efforts will benefit a large number of Australians.