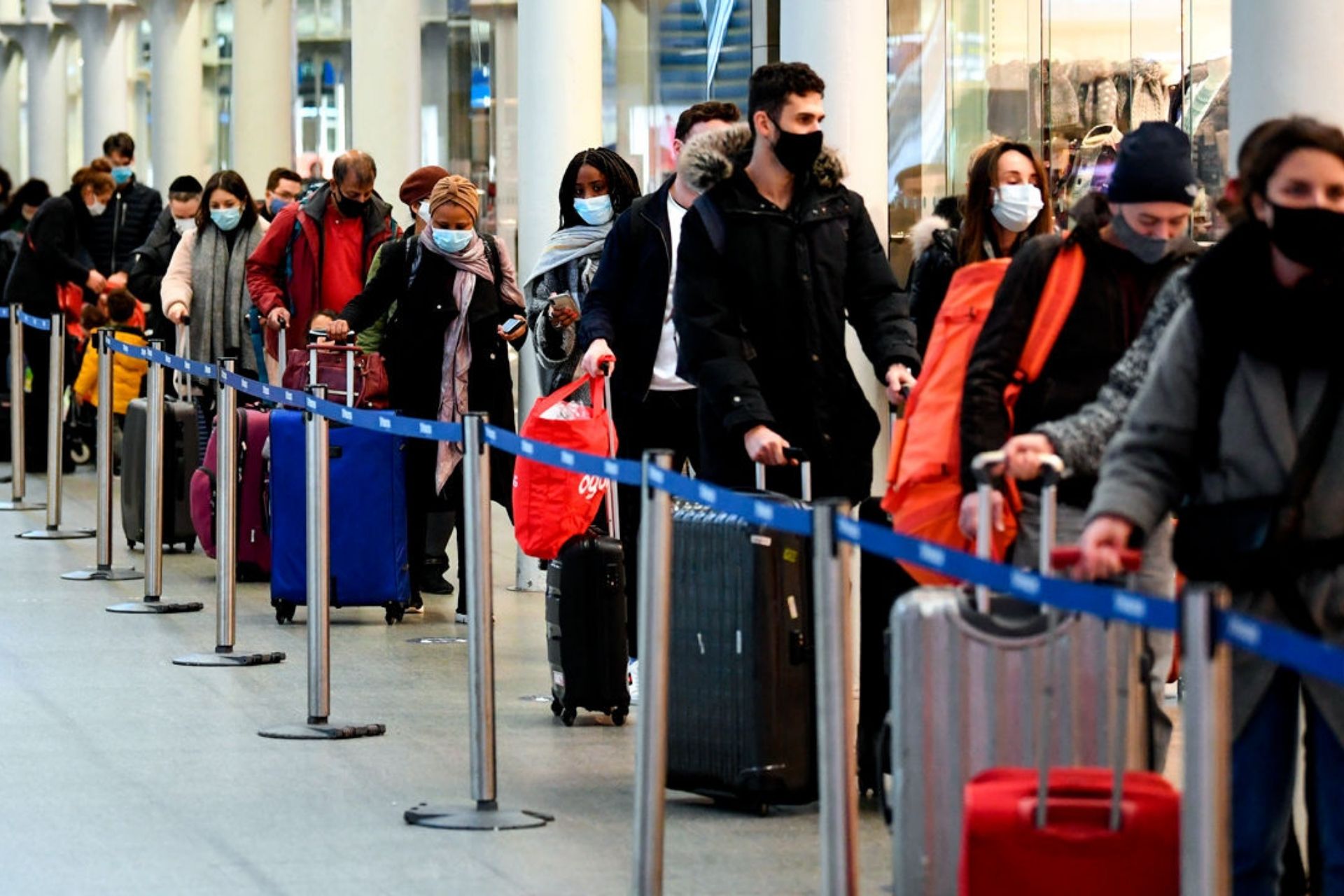 Vaccinated travelers entering England need not require pre-departure Covid virus testing if they have been vaccinated. These travelers would now require lighter testing methods as the UK government seeks simplified travel restrictions in the country.

Because of the major downfall of international travelers in the UK, the administration is seeking remedies to modify the restrictions model. With more, it is expected to be announced that people who have had two jabs will no longer need to take a Covid-19 test before entering England, according to a government insider.

Under the upcoming proposals, the government is expected to reclassify the previous Red, Green, and Amber categories for travelers entering England and merge the green and amber groups to form one category of countries deemed safe to travel to.

Additionally, to categorize the red list, countries (places where the pandemic has hit hard) would now be tagged under a separate "no go" list of countries that will require travelers to enter hotel quarantine upon arrival.

A Ray of Hope for the UK Travel Industry

The new announcement, which is expected to be announced later in the week, has been checked off, seeing the rising rage of the UK tourism industry. The months and year-long lockdowns and complicated travel arrangements have altogether put potential holidaymakers away from the country.

Furthermore, many UK travel companies have warned that there is an immediate need to exercise a pre-departure lateral flow test before returning to the UK as many of the positive individuals are required to pay additional accommodation costs for a mandatory 14-days quarantine period.

Sajid Javid, secretary of State for Health and Social Care of the United Kingdom, indicated earlier this week that the PCR test, which costs up to £75 per person, is required on the 2nd and 8th day after arrival in the UK, could also be scrapped. Instead, the government is planning to choose cheaper rapid tests for double-jabbed passengers.

Besides, all unvaccinated travelers will still be required to self-isolate themselves on their return and need to be tested with PCR tests once the self-quarantine ends. These individuals would now also be required to take two PCR tests'' after arriving in the country.

Paul Charles, who is an adviser to several travel companies, explained that most ministers wanted to restore confidence in travel in the country. In addition, the panel aims to bring back life into the travel system before the government's support scheme winds up at the end of this month.

The board also plans to remove up to 20 more nations from the 62 "Red List" countries, seeing the lowering number of cases and seeing fewer separate variants.

"We need [the current system] to be toned to revive confidence in booking travel. People have been most worried about the pre-departure test," Charles concluded.