SAT going to be digital, shortened duration by 2024 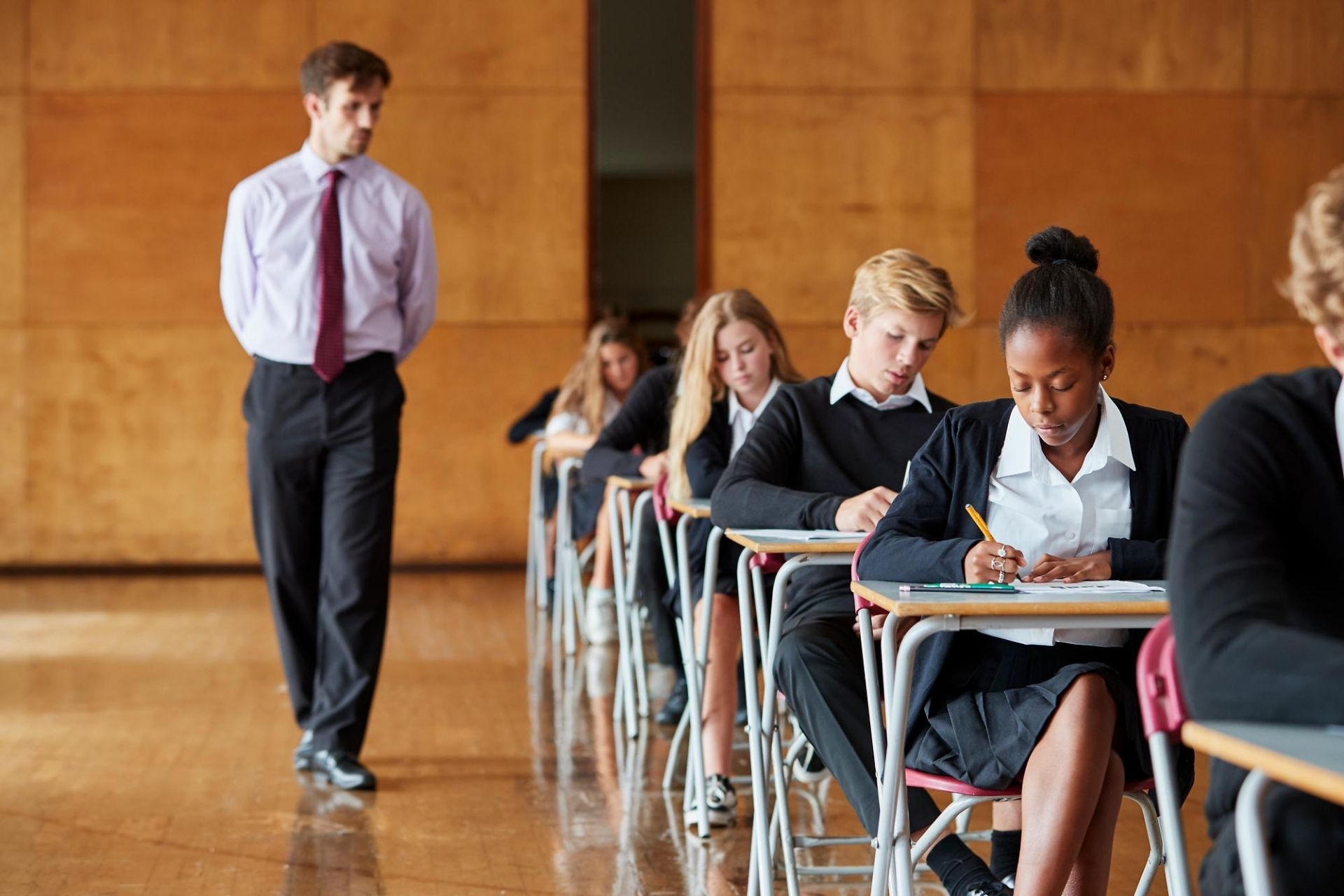 The SAT exam will move from the classic pen and pencil mode to a digital format, highlighting new announcements. The initiative boosts its relevance as more colleges make standardized tests optional for admission.

The format change is scheduled to be implemented in the US in 2024 and internationally next year.

The College Readiness Assessments recently shared the new changes at the New York City-based College Board. The board is concerned to administer the SAT and related PSAT examinations.

"The digital SAT will be easier to take, easier to give, and more relevant," said Priscilla Rodriguez, vice president of the CRA board.

As per the latest norm, the committee has announced several changes in the test, which will take place by the majority of the institutions at the stipulated time.

Under the new norms, test-takers will be allowed to use their laptops or tablets, but they'll still have to sit for the test at a monitored testing site or in school, not at home.

The college board also shared that those without a personal device will be provided one on their test day.

"We're not simply putting the current SAT on a digital platform. We're taking full advantage of what delivering an assessment digitally makes possible."

Rodriguez shared that the digital version will be delivered in a format more familiar to students who regularly learn and test online at school.

Scores will be available in days rather than weeks, she said. Through the years, there have been cases of sets of paper exams getting lost in the mail.

Furthermore, the new changes will reduce the test length by an hour from the current version. This will bring the reading, writing and math assessment from three hours to about two.

"We want to present students with a wider range of information and resources about their post-secondary options," Rodriguez said.

The changes in the SAT exam highlight the ever-changing ecosystem of college admission in the US and throughout the globe as well.

According to a December tally by the National Center for Fair & Open Testing, roughly 80% of bachelor's degree-granting institutions are not requiring test scores from students applying for fall 2022.

The organization, also known as FairTest and a watchdog group that opposes standardized testing, said at least 1,400 of them have extended the policy through at least the fall 2023 admissions cycle.

Once essential for college applications, SAT scores and rival ACT carry less weight today due to the rising interest of universities and colleges in the overall sum of student achievements and activities throughout high school.

This fact is also bolstered by a College Board survey which showcases that many students want to take the SAT to preserve the option of submitting the scores and qualifying for specific scholarships.

Meanwhile, there has also been a significant downfall in the SAT takers. About 1.5 million members of the class of 2021 took the SAT at least once, down from 2.2 million in the previous year.

And with more, the pandemic only fueled the rising adoption of technology when millions of students and workers were forced to work from home using video conferencing applications.

People also have tagged SAT to be increasing the disparity between wealthy and middle class, white applicants and those within minorities.

This has led to an increasing number of schools adopting test-optional policies, allowing students to include or leave test scores with their applications.

The committee has also started a pilot program to accommodate the new test.

Natalia Cossio, 16, of Fairfax County, Virginia, took a pilot program and said the digital format would solve some logistical issues she's seen, like students bringing mechanical pencils instead of the required No. 2 variety or advanced calculators that are not allowed.

"The digital version, I thought, was a lot less stressful than the paper and pencil version. It felt a lot more familiar." She said the digital version includes a basic calculator for the math section.