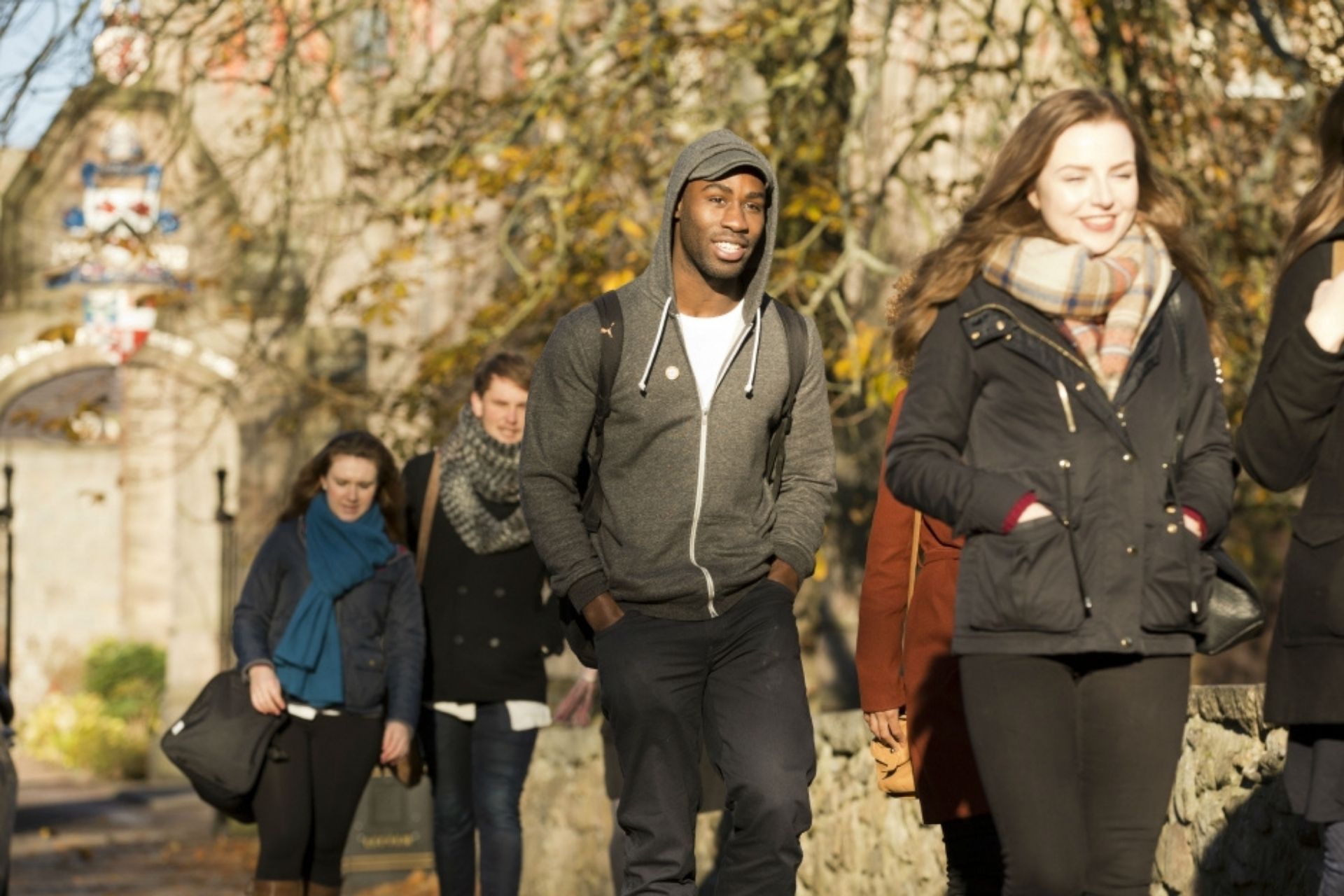 Students, unions, and financial experts have warned against pushing graduates to repay their loans sooner, claiming that it would disproportionately affect lower-income earners and further strain the Covid generation.

Ministers are reportedly considering lowering the repayment threshold for graduates' tuition and maintenance loans from just over £27,000 to £23,000.

However, the idea, which is part of a more extensive reorganisation of student funding to save the Treasury billions, sparked outrage.

It was dubbed "absolutely incredible" by the National Union of Students. A top Conservative warned against putting the "cart before the horse" by asking students to pay more before dealing with the pandemic's disruption.

The proposed modification to the repayment threshold, first reported by the Financial Times, would result in graduates paying an extra £400 per year.

It's one of the Augar reviews of higher education recommendations, which also advised lowering tuition costs from £9,250 to £7,500 and increasing the repayment duration from 30 to 40 years.

If the government wanted to lower the threshold, Robert Halfon, the Conservative MP for Harlow and the Commons education committee leader, said the government should also lower interest rates on student loans.

“In the short term, if they are going to do this, they need to lower interest rates that students have to pay. The interest rates are the things that are the real killer,” he said.

Following students' experiences during Covid, when learning moved online, many were confined to their bedrooms. Halfon believes that a new student guarantee is needed to ensure that they receive the quality of education they are entitled to before making threshold changes to extend loan repayments.

“I worry that the cart is being put before the horse,” he told the Guardian. “There needs to be a proper contract between students and universities. We should also be trying to wean students off just taking up loans and get them doing degree apprenticeships where they earn as they learn and get a proper skilled job at the end.”Former universities minister Chris Skidmore, another prominent Conservative, supported lowering the debt threshold concerning interest rates.‍

“Even though it is often irrelevant when it comes to long term repayments, I find it morally unacceptable that the interest rate charged on loans is up to 6% when we have interest rates at 0.1%,” he said.‍

Martin Lewis, the consumer finance champion, warned the change would “hugely” increase what graduates – especially lower earners – pay. He said that it would end up benefiting the highest earners who pay off their loans quickly and end up repaying less in total.

The founder of Moneysavingexpert.com also warned ministers against any attempt to impose changes on those with existing loans retrospectively. “If the government decides to do this, it should only be done overtly and upfront, … so prospective students and their parents can look at the real cost for them of going to university and decide if it’s worth it.”

Hillary Gyebi-Ababio, the NUS vice-president for higher education, said: “We would be totally opposed to any plans on reducing the salary repayment threshold for student loans.

“Like the government’s decision to increase national insurance contributions, this burden targets people earning lower incomes. After 18 months of such hardship, and with the looming hike in energy prices set to hit millions of the most vulnerable this winter, the injustice is simply astounding.”‍

Jo Grady, the general secretary of the University and College Union, also opposed the move. “Loading more debt onto students is not the way to deal with the failed marketisation of higher education. It is a regressive move that will hit lower earners hardest, as they will see the largest relative increases to their payments.”

Rishi Sunak, the chancellor, is reviewing his options for overhauling student financing in his spending review before next month's budget.

According to a spokesperson for the Department of Education, the student loan system was created to ensure that all individuals with the talent and desire to pursue higher education .

“We continue to consider the recommendations made by the Augar panel carefully alongside driving up the quality of standards and educational excellence and ensuring a sustainable and flexible student finance system,” the spokesperson said.‍