Travel ban to be eased out on fully vaccinated visitors, says Biden administration 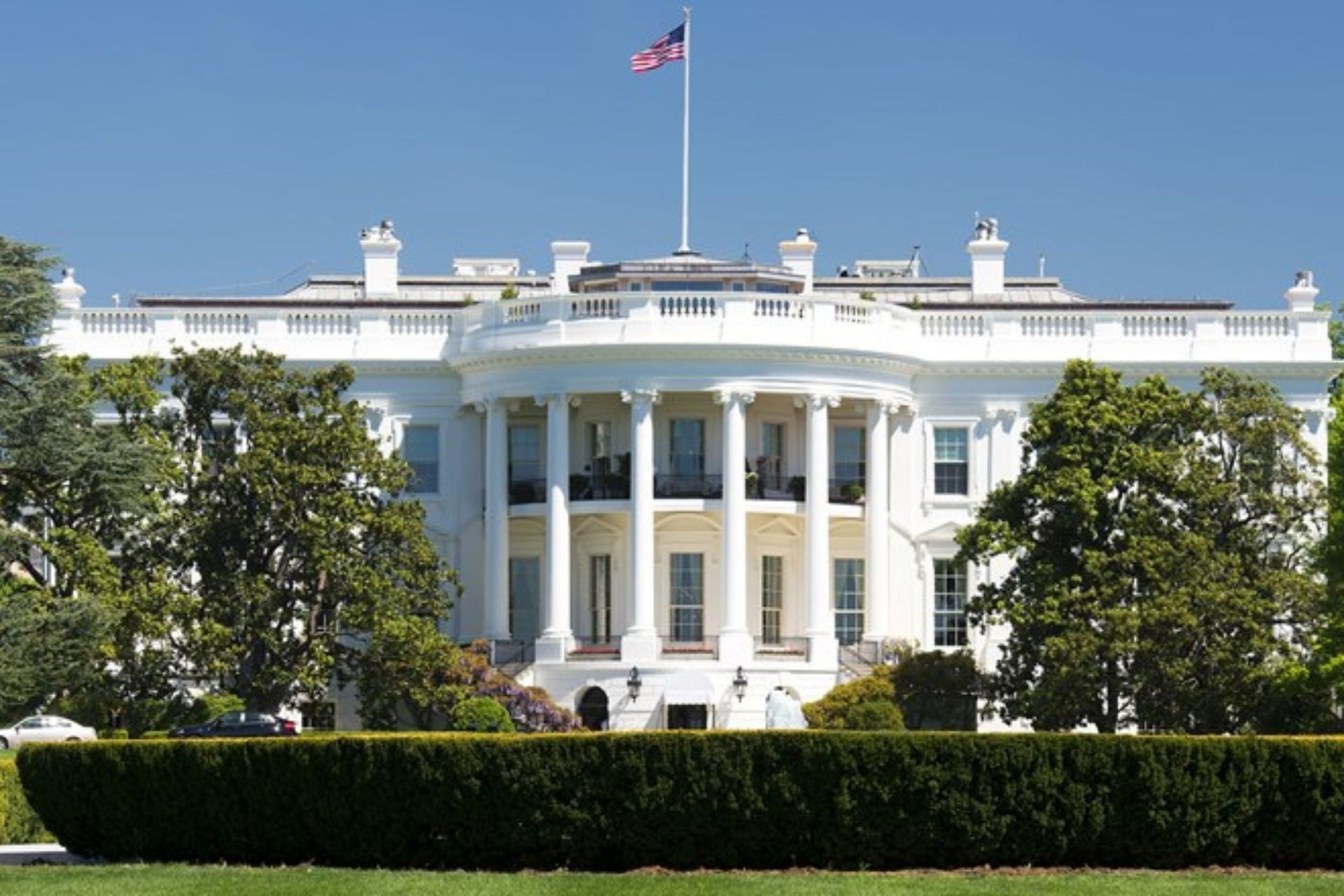 WASHINGTON: Beginning in November, the US will remove travel restrictions for all fully vaccinated foreign visitors, according to the White House, replacing a patchwork of limitations that had enraged Europe with more standard criteria for inbound international aviation travellers.

According to White House Covid-19 response coordinator Jeff Zients, the new restrictions will require all foreign nationals travelling in the United States to produce confirmation of being fully vaccinated. He stated that the new rules will be enforced in early November, giving agencies and airlines "time to prepare."

The easing of blanket travel restrictions to the United States from specific nations will be great news to thousands of foreign people who have been separated from their families in the United States for practically the entire pandemic.

In addition to enforcing immunization, the administration said it was testing, tracing contacts, and masking to help prevent the virus from spreading further.

Fully vaccinated foreign nationals and US residents returning from overseas will be asked to take a Covid-19 test three days before travel and produce a negative result before boarding.

They'll also need to take a virus test three to five days after arriving, such as a PCR or fast test; the test must be approved for use in the country where it's given.

Unvaccinated Americans returning to the United States will be subjected to "stricter testing standards," according to Zients, including a test within one day of departure and a follow-up test when they arrive.

Passengers who have been fully vaccinated will not be subject to any quarantine requirements after arriving in the United States.

The US Centers for Disease Control and Prevention intends to issue a contact tracing order forcing airlines to collect information from US-bound tourists, including a phone number and email address, to notify them of the risk of infection. Airlines must preserve contact tracking information for 30 days.

"This will enable CDC and state and local public health officials to follow up with inbound travellers and those around them if someone has potentially been exposed to Covid-19 and other pathogens against any future public health threats," Zients said.

All overseas travel is affected by the new guidelines. According to the CDC, "fully vaccinated" people have received not only vaccines approved for use in the United States but also vaccines classified for emergency use by the World Health Organization but not yet licensed in the United States, such as the AstraZeneca vaccine.

The action is a first step toward mending several rifts that have emerged between the Biden administration and European leaders. The US and France are at odds over a pact to supply Australia with nuclear-powered submarines, robbing France of a contract to supply conventional submarines.

European governments also viewed the Biden team's consultations on Afghanistan to be insufficient. The travel sector, which had been urging the federal government to loosen some of the restrictions on overseas travel, will also be pleased.

Airlines, hotels, and hospitality organizations have all supported allowing vaccinated visitors from other countries to return to the US.

When asked about the likelihood of vaccine mandates for Americans travelling domestically, Zients stated that the administration is "not taking any measures off the table."

He also stated that the legislation governing land border crossings between Canada and Mexico had not been revised.