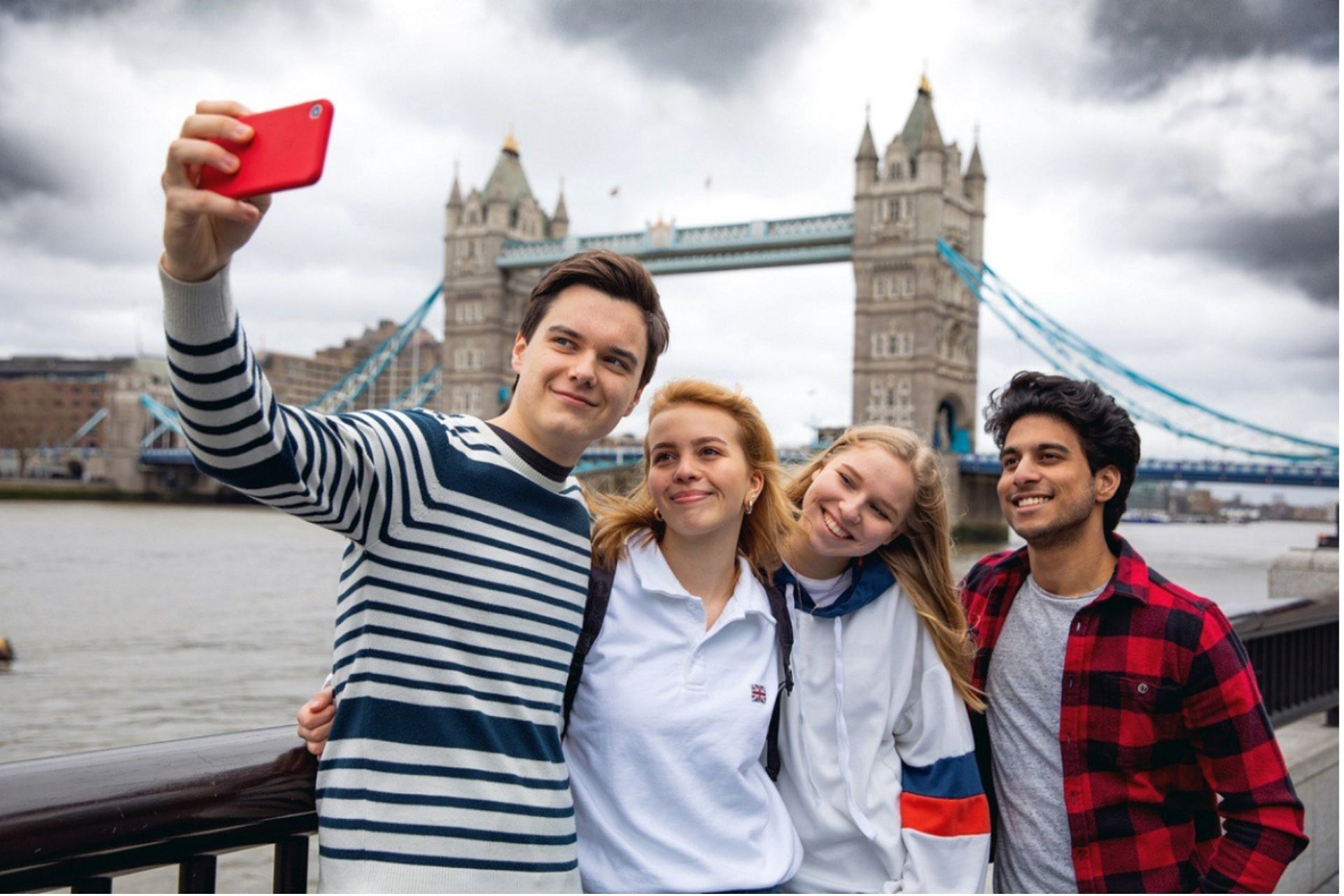 This new year brings good news for Indian Students as the UK government has specifically eased their restrictions.

Anne-Marie Trevelyan, the international trade secretary, is expected to travel to Delhi this month to negotiate a potential deal.

This includes plans to offer Indian citizens a visa agreement similar to that provided to Australians, which would allow young workers to live and work in the UK for up to three years. Furthermore, student visa expenses may be reduced to enable them to stay in the UK after graduation.

Trevelyan is thought to have the support of Liz Truss, the foreign secretary, who wants to limit China's rising influence in the region. They are likely to face stiff opposition from Some Secretary Priti Patel, who is opposed to the deal.

Patel and External Affairs Minister S. Jaishankar signed a customised and reciprocal Migration and Mobility Partnership (MMP) in May last year to allow roughly 3,000 students and professionals every year to gain work experience benefits in either country.

Another option is to reduce student visa fees and allow them to stay in the UK after graduation for a length of time.

As a sweetener, visa fees for work and tourism, which may cost up to 1,400 pounds, could be decreased.

Ministers in the United Kingdom feel that a trade agreement with Delhi would give British businesses an advantage in what is expected to be the world's third-largest economy by 2050.

It's also possible that Britain will go ahead because India has no bilateral trade agreements with either the United States or the European Union. According to reports, ministers have agreed that a "generous" offer on visas could be the price of such a compromise.

"The IT and digital sphere in India is still tremendously protectionist," one government official told the Times, "and if we could open up even a sliver of access, it would put us ahead of the game."‍

In the United Kingdom, Indian students may be given visas comparable to those provided to Australians.‍

The UK has adopted a Youth Mobility Scheme visa, allowing Australians aged 18 to 30 to reside in the UK for up to two years with unrestricted employment privileges. This contains recent university graduates in Australia.

Australians can do the following with this visa:

- Study in the United Kingdom

- Work in the majority of employment

- Be self-employed and start a business as long as the following conditions are met: the premises are rented, the equipment is worth less than 5,000 pounds, and there are no workers.

The decision to include Indian citizens in a similar scheme could help UK colleges, which are already well-liked among the country's school grads. Despite travel restrictions imposed due to the pandemic, Indian students applied to UK universities at a 30 per cent higher rate last year.