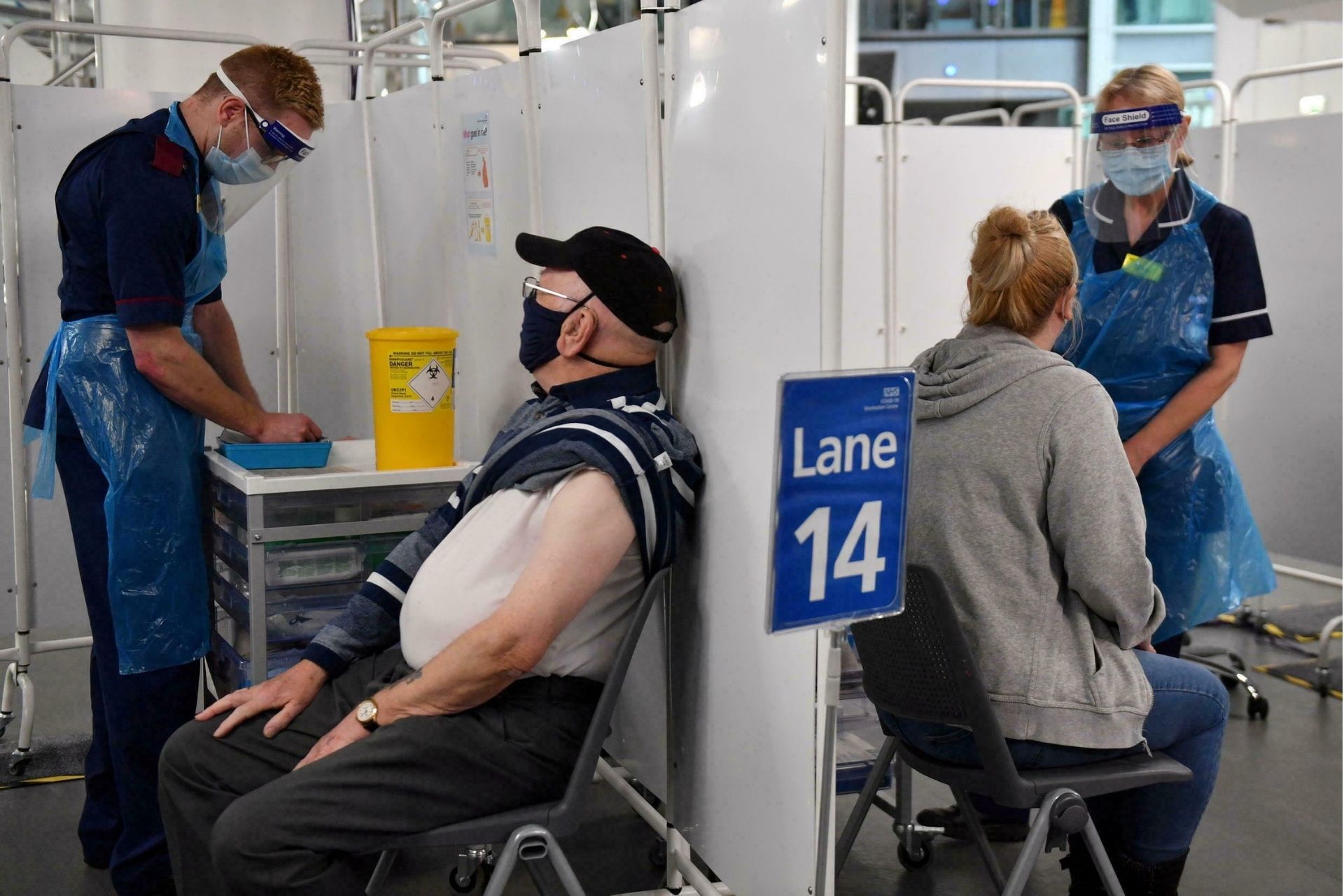 A day after India threatened to take stringent actions against new UK travel rules, putting those vaccinated with Covishield in the category of the "unvaccinated," the vaccine was approved in the updated UK travel advisory.

The new UK Covid vaccination announcement stating that both-vaccine takers from India wouldn't be considered as fully vaccinated individuals has now been changed as the UK administration today announced that the AstraZeneca-Oxford's Covishield vaccine would now be accepted as a safe shot for incoming international travelers.

On September 17, the United Kingdom administration announced new rules for international travel to replace the current red, amber, and green system. Such precautionary measures are taken by the government to curb the spread of the pandemic and will be in effect from October 4.

According to the new set of rules, the government, from now on, will only consider fully vaccinated to be those who have been vaccinated under an approved vaccination programme in the UK along with the Indian vaccinated individuals who have taken the Covishield vaccine.

However, the government hasn't changed its decision of accepting Covaxin vaccination shots under approved categories. In addition, the UK government is yet to recognize the Co-Win certificate. So, as of now, there is no clarity on whether Indians vaccinated with both doses of Covishield will be exempt from quarantine or not.

With such mind-tormenting announcements, many students who earlier protested against the news of keeping them under the "unvaccinated category" are now delighted after the changes in the travel rules. But as the next semester initiation sees green light, it would be a tough challenge to overcome if not dealt correctly.

Anita V (name changed), a master's student at University College, London, shared that the new situation poses no clarity on upcoming events of such actions.

"It was extremely demeaning to know that while vaccinated students from other countries are freely moving around and engaging in various induction programmes, Indian students have to undergo a 10-day quarantine period," said Anita.

"There is no clarity if we would be asked to re-vaccinate ourselves or if we'd be allowed to visit various public places even after our quarantine period concludes," she said in an interview.

Cost Of Quarantine And Covid Testings Becoming A Burden For Travellers

While many students feel themselves under the pressure of unprecedented events to be folding in the upcoming months, many others fear the costs of mandatory quarantines and Coronavirus testing would become a matter of serious budget concern.

"I have to spend almost INR 1.10 lakh towards accommodation for 10 days. Each test costs almost INR 14,000 and has to be taken twice during the 10 days. All this is an additional cost," said a master's student of the University of Westminster.

The UK government also responded to the matter and shared that it would take all practical measures. In addition, the government also worked with India to recognize the Covid-19 vaccine certification issued by Indian authorities.

"Covishield is a licensed product of a UK company manufactured in India. We have supplied 5 million doses of Covishield to the UK at its request. Therefore, non-recognition of Covishield is a discriminatory policy and impacts those citizens traveling to the UK," Foreign Secretary Harsh Vardhan Shringla said on Tuesday.