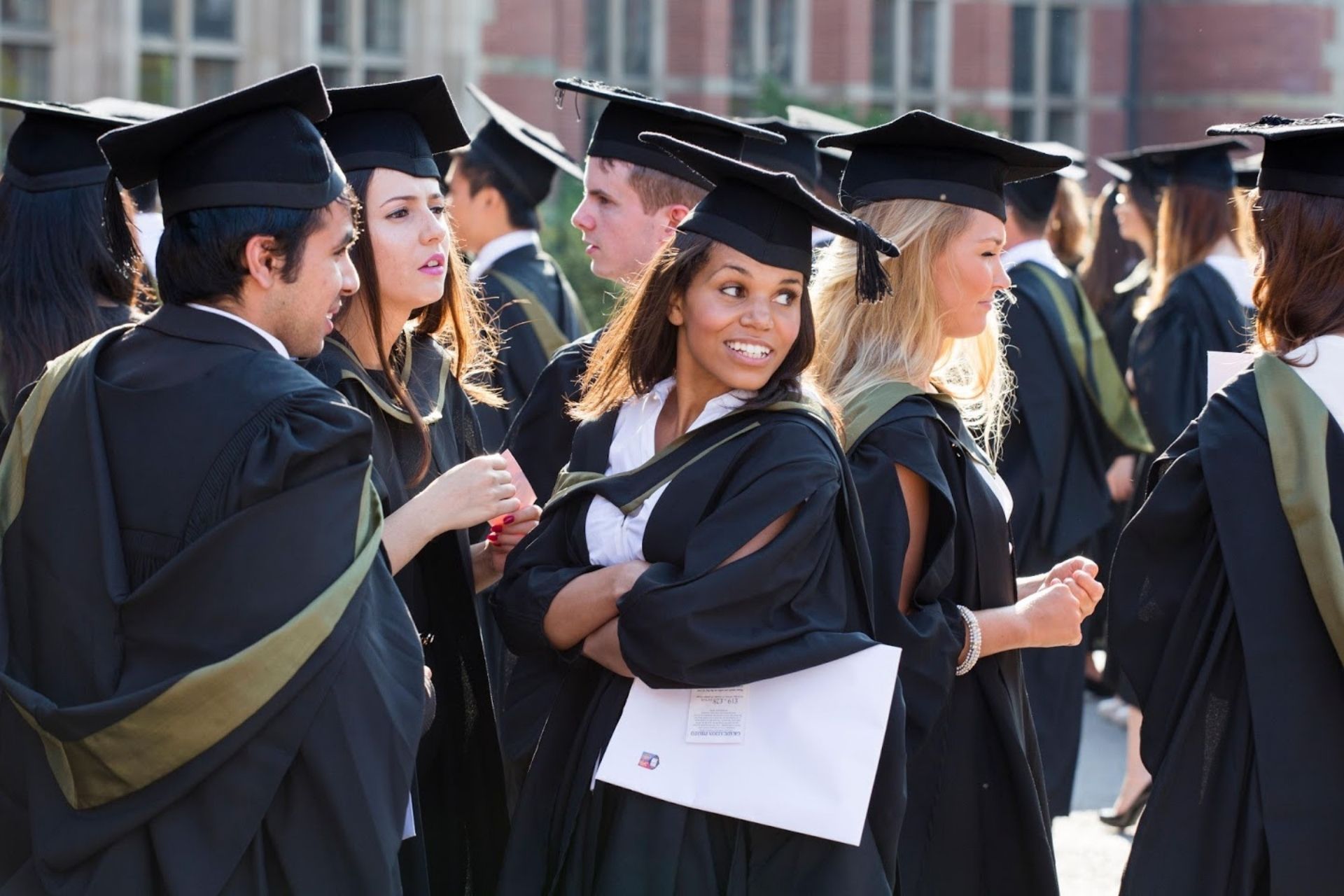 According to the latest UK home office figures, a total of 20,774 sponsored study visa grants were made to EEA and Swiss students in the period July-September this year.

The numbers- which include both main applicants and their dependents- broke all the previous records. The last record of highest grants of sponsored study visas was in June 2010 with 307,395 visas were granted.

Pakistan stood at fifth position with 14,845 visas. The remaining countries accounted for a further 135,344 granted visas.

Another interesting figure came from Bangladesh, another Indian-bordered country, which rose from 1,981 sponsored grants in 2019 to 10,090 grants in 2021.

This marked a 410% increase and pushed Bangladesh’s rank at sixth position.

On seeing the latest numbers from various international provinces, the UK government said possible explanations for the “dramatic increase” included students deferring the start of their courses last year beginning via distance learning and not requiring visas in 2020.

The administration also highlighted that the immigration rule changes affecting EU students also played a vital role in attracting a large chunk of students this year.

“This could be combined with a further general trend of growth in international students applying for visas to study, as from 2017 until the pandemic there was a strong annual growth in student visas, averaging at approximately 10% per annum over the period,” it said.

Commenting on the meteoric rise of students, Vivienne Stern, director of Universities UK International said, “It is simply fantastic to see such a strong percentage increase in the number of student visas granted over the past year.”

In another post, the number of Indian students pursuing undergraduate or postgraduate degree courses in Wales recorded a 200 per cent year-on-year increase. This marked the higher growth than any other region in the United Kingdom.

Harish Lokhun, India Market Development Manager for Study in Wales Harish Lokhun said: “Wales, as a nation, offers beautiful beaches, lush landscapes and affordable living. Universities in Wales have some of the lowest accommodation costs in the UK."

"Any student who chooses to study in Wales can benefit from engagement with academics, research, and innovation."

To support Indian students, the majority of the Welsh universities are building new partnerships with the higher education sector in Telangana. The partnerships have been brokered by Universities Wales and the British Council in Wales and India.

Seeing the aftermath of Covid-19, many international students are now leveraging the many benefits offered by international education providers, one of which the UK is a major benefactor.

In 2019, the UK Government announced the Graduate Immigration Route which allowed the country to welcome the studious individuals and the best international students.

The announcement was a major plan by the The Office for Students (OfS) to attract international populace and enable them to contribute to society and the economy after graduation under the points-based immigration system.

Under the Graduate Immigration Route, students completing an undergraduate or master’s degree can apply to stay and work, or look for work, in the UK for two years.

Since its launch, there has been a natural rise in applications to study across the UK. There are currently 18 million students from India studying worldwide and more than 55,000 are currently residing in the United Kingdom.

In the wake of the pandemic, the UK government has pushed the pedal to the bottom to attract international students and to safeguard their safety.

As the country now fights against the impact of the Coronavirus, the resurgence of students' interest clearly showcases the revival of their trust in the country's higher education system.