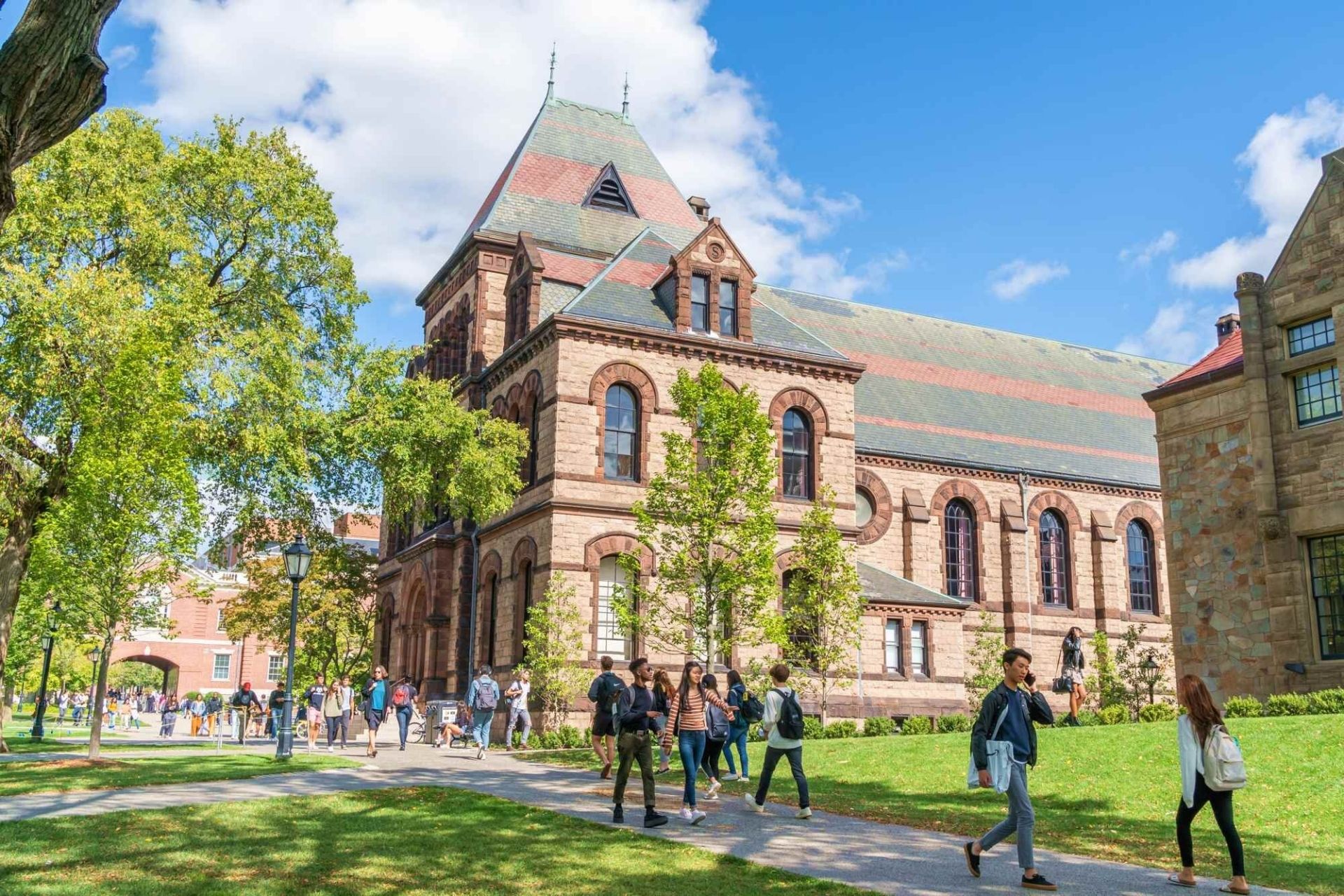 The latest numbers show that applications from India have grown by 11% year-on-year to 8,660 applicants – almost double of 2019 numbers.

Similar rise in numbers was also observed from China, where the total applications rose by 12% to 28,930 applicants compared to 2021.

While non-EU applications continue to increase, applications from Europe have continued to fall, but UCAS says the EU market is beginning to stabilize.

"It's a very positive story, given the turbulence of the time," managing director of UCAS International Des Cutchey told The PIE.

Also read: Schools in the UK are working hard to deliver a high-quality education.

"Decline in EU can be made up for in the growth of countries traditionally seen as international markets."

"What the EU figures are showing is that, after the initial huge amount of decline, though the numbers are falling, there are markets that are stabilizing," Cutchey added.

Ireland, Singapore and Malaysia rose, while the US and Pakistan saw a downfall.

Ireland students saw applications grow by 5%, to 5,100. This could be signified due to their access to home fee status in the UK.

Beyond Europe, the figures show steep rises in applications from Nigeria and Canada. The former recorded a 47% rise to 2,380 applicants, while the latter rose by 17% to 2,450 applicants.

ASEAN nations such as Singapore and Malaysia also reached 3,390 and 3,140 applicants. These levels from both countries were recorded last in 2015.

As the global economies started reopening international borders to tackle rising inflation and supply chain shocks, many countries also reported a downfall in the applications.

Clare Marchant, chief executive at UCAS, shared that this year will be pivotal for the international student market as global economies recover from the pandemic.

"We are expecting, as part of the journey to a projected million applications by 2026, the number of international students to grow by two-thirds," Marchant noted.

Despite a significant entry route of international students in the UK, UCAS acknowledges that not all international applicants come through the service.

Earlier in February, head of policy Ben Jordan shared that the organization had previously estimated that around 99% of UK domicile students apply via UCAS.

This is compared with 75-80% of EU domiciled students and around two-thirds of non-EU students.

"We do have a comprehensive picture, and we are the largest supplier of international students to the UK, but it's not necessarily a complete picture," he said.

However, the organization expects that UCAS is a good indication of the trend, particularly as we have more excellent coverage of EU domiciled students," Jordan said at a recent Westminster Forum event.