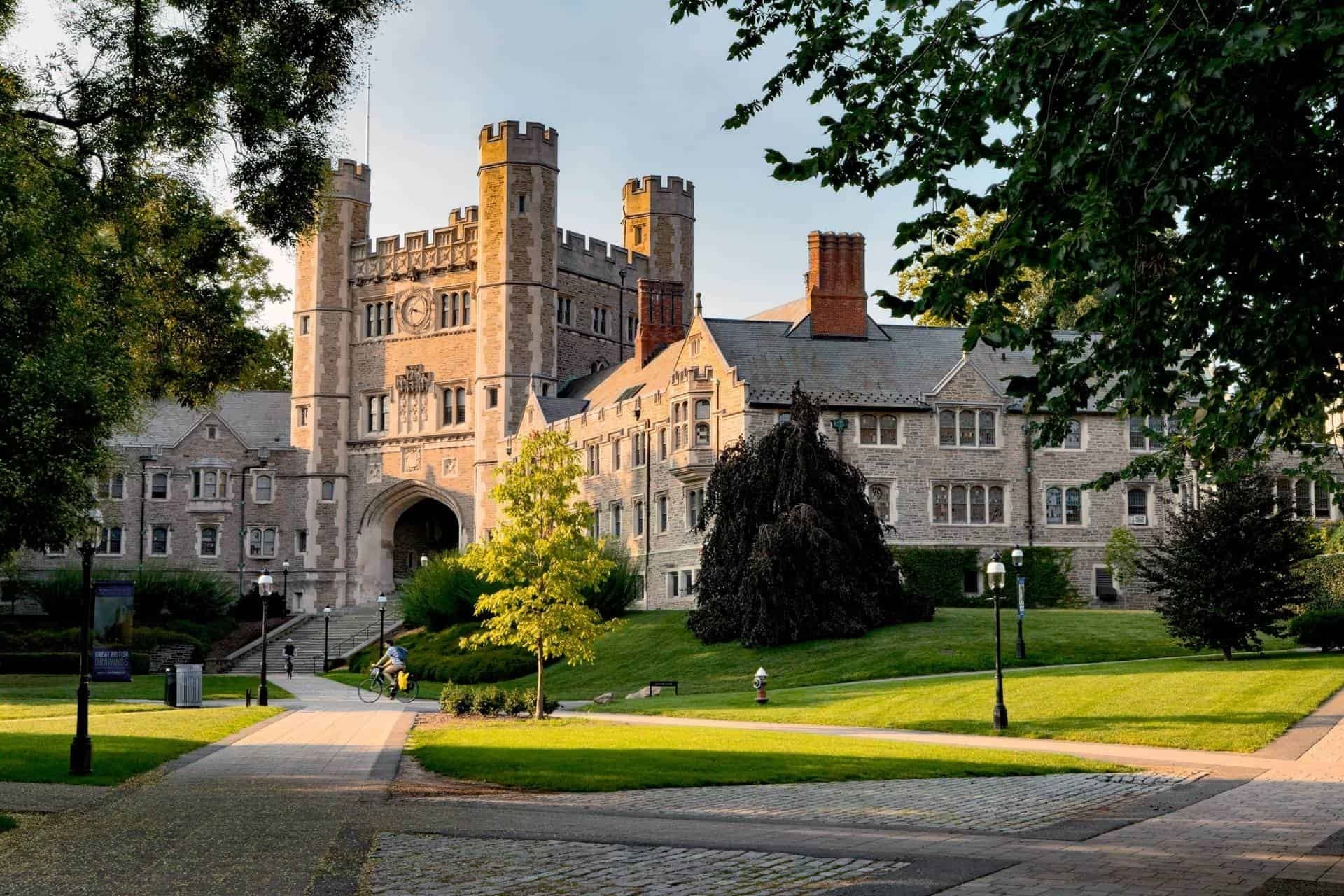 When it comes to studying, there are numerous decisions to be made. However, one question that may preoccupy you more than others is the cost. Choosing to attend university abroad is undeniably an expensive decision, but you can save money by looking for universities with waived application fees.

The United States is home to some of the most expensive universities globally, and even if you choose a more affordable institution, tuition and living expenses can add up to more than 60,000 US dollars per year. The United Kingdom, Australia, Canada, and other higher education destinations are well-known for their high tuition fees and living expenses.

However, international students frequently overlook an additional cost: the application fee to a university. Yes, you read that correctly: you will almost always have to pay to apply to university. This costs students around US$70 in the United States. The UK charges around £70, and many universities in Australia charge similar amounts. In most cases, this fee is non-refundable.

There's a reason for this: Admissions officers typically have to sift through thousands of applications from students all over the world, which can take a long time. This can be expensive for those applying to multiple universities simultaneously.

We've put together a handy guide to help you with all of your application woes with that in mind. Here is a list of universities that have waived application fees.‍

‍Look no further if you are a female student looking to study liberal arts in the United States. Wellesley College, located near Boston, Massachusetts, is a private women's university dedicated to providing female students with an unparalleled educational experience. Furthermore, according to its website, it is ranked fifth in the United States for liberal arts education.

Despite its status as a private college, Wellesley does not charge students a fee to apply for its extensive undergraduate and postgraduate programmes.

Thomas Aquinas College is another private university known for its liberal arts expertise. It has two campuses, one in Ventura County, California, and one in Northfield, Massachusetts, and it provides a strictly Catholic education.

Students read the original works of history's most influential authors in all disciplines, including mathematics, science, language, literature, philosophy, and theology, providing a one-of-a-kind educational experience.

Charles Darwin University is ranked among the top 100 universities in the Asia Pacific and ranks second in Australia for graduate employability. Despite its youth, the university has established itself as a strong contender in the academic world based on social justice, sustainability, creativity, and teamwork.

The university, which has nine campuses spread across the country, has a wide range of expertise in various fields, including engineering, science and mathematics, psychology, and social work.