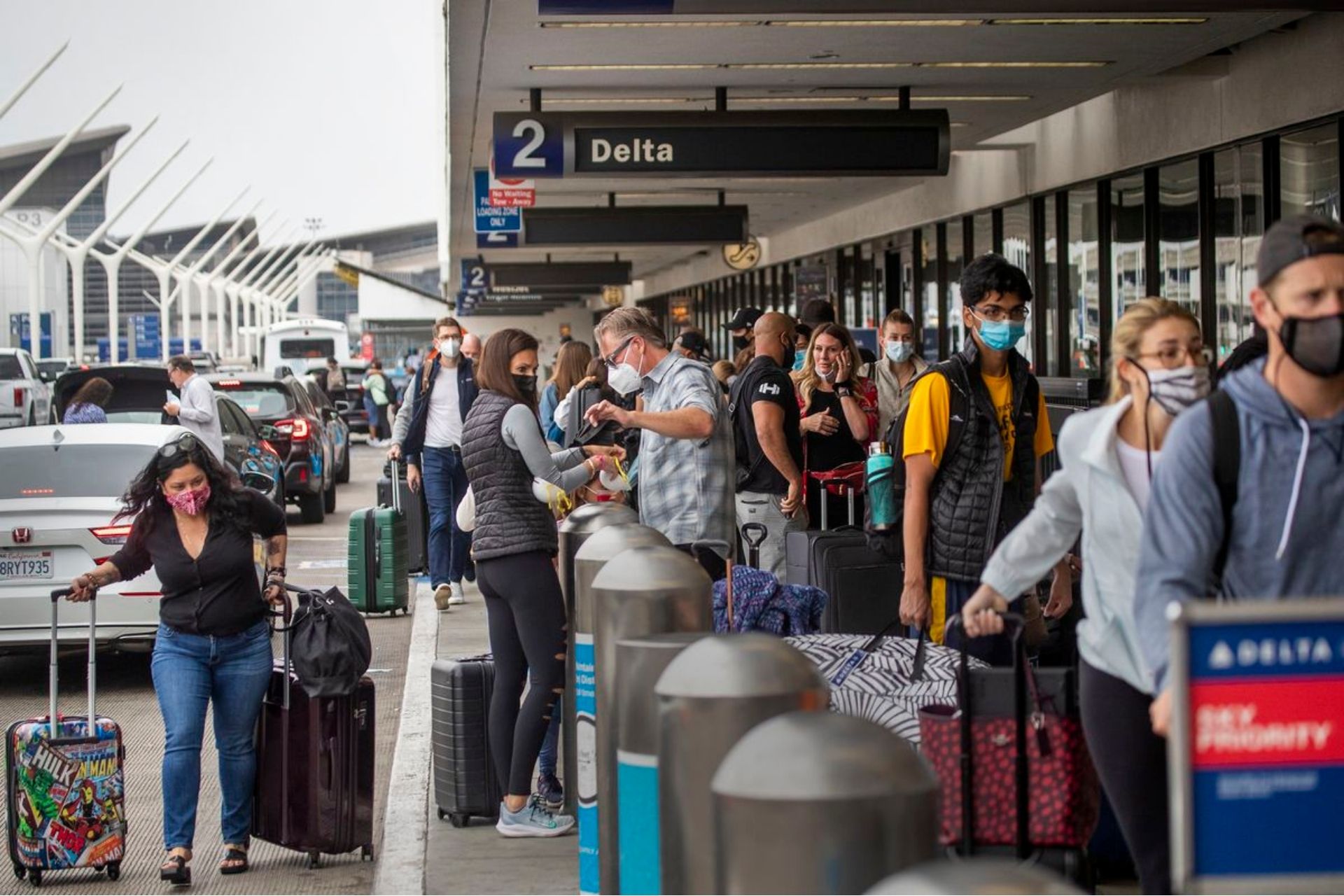 The state department recently released a memorandum that has surfaced online granting interview waivers to exceptional cases for visa holders. In the announcement, it has been shared that consulates may grant waivers to applicants who were previously issued any visa, were never refused access (unless such refusal was overcome or waived) and have no apparent or potential ineligibility.

With more, all first-time US visa applicants must be citizens or nationals of the 39 countries that participate in the Visa Waiver Program to be eligible.

"Applicants from non-VWP countries whose prior visa was issued when they were less than 14 years of age may need to submit biometric fingerprints but can still be approved for an interview waiver," the thread explained.

International Applicants Have Been Among The Greatest Priorities

As per the discussion, countries taking part in the VWP include EU member states, apart from Bulgaria, Cyprus and Croatia, Australia, Japan, New Zealand, Taiwan, Singapore and the UK, among others. Meanwhile, many big sending markets are not included in the list, as of the latest post.

For the visa application process, many of the consular officers have been authorized by the secretary of state Antony Blinken in consultation with the department of homeland security. Additionally, they would also have the option to offer interview waivers until the end of 2021.

Many stakeholders have previously called upon maximising alternatives to in-person visa interviews, among other recommendations, to avoid delays in visa grant processes for students.

Furthermore, applicants are also urged to check their relevant US embassy or consulate website to confirm the level of services currently offered and go through the latest guidelines for applying for a visa without an interview.

According to the government, each consular section continuously reviews its capacity to adjudicate visa applications during the worldwide pandemic. Seeing the uplifting of restrictions on international travel, the US state department is now narrowing down the focus to maintain students' utmost safety measures.

When Can Students Come Back?

Under the new thread, all students who have F-1 or M-1 visas would now automatically be considered for National Interest Exceptions to travel. While the lawmakers have previously made F, M, and academic J-visa applicants eligible for NIE, meaning they can still arrive in the US despite a presidential proclamation suspending entry from 33 countries subject to Covid-19 travel restrictions.

"The dramatic decline in international students due to Covid-19 and policies implemented under the previous presidential administration has taken a toll, and this move is a step in the right direction," Lynn Pasquerella, President of the Association of American Colleges and Universities said in an official statement.

"The department is committed to supporting the US academic community while administering US law.  The department also recognizes this is a critical period for students seeking to begin their studies at academic institutions across the US," the state department said.

As of now, the department has taken the baton of students' safety into their own hands. With all the vaccination drives going on worldwide, the department is positive to reopen all international routes for thousands of students eagerly awaiting to return and pursue further education in the United States.