US reigns as the most favored destination for Indian students 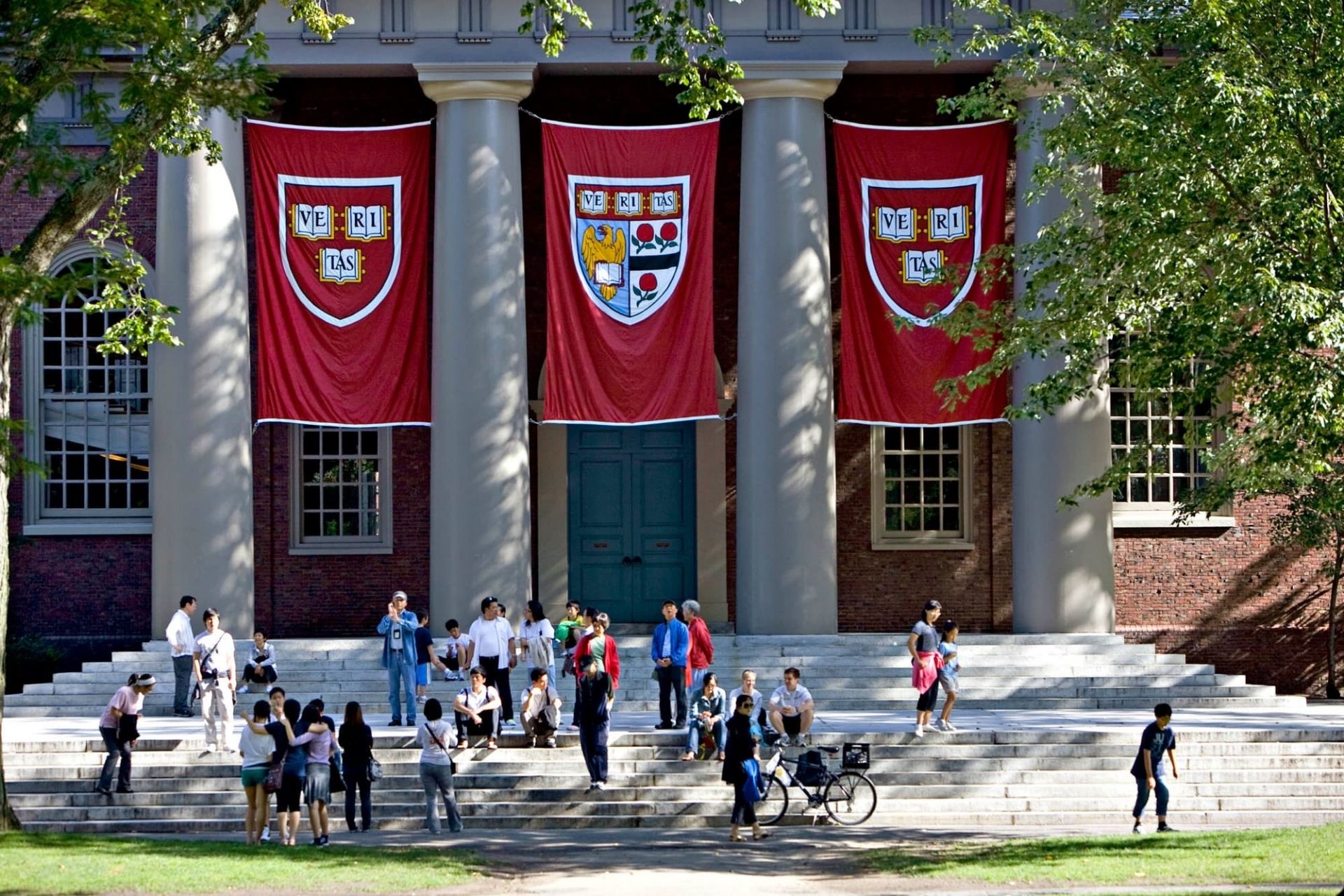 The US reigns its position as the most favored destination for Indian students. Even after a major downfall of international students visiting the US, the country witnessed a favored position amongst the Indian-origin populace for abroad studies.

WorldGrad, an overseas education platform, released a new survey showing that 41 percent of Indian students favored studying abroad in the US.

The survey accounted for pools from 4,000 students and took the latest threads into account.

From the pandemic to the rising costs and hybrid study model, the report suggests that three in four students are open to choosing hybrid study programs amid the Omicron surge.

While Omicron has affected 68% of the students' study abroad plans, the survey also embarked the USA and Australia to be in fashion again even after falling behind their peers during the pandemic.

As per the report, most students (roughly 41 percent) considered the cost of education and ranking of universities to be the most critical factor with considerable overlap between the two groups.

"Rising inflation is a determining factor for students," the survey said.

Despite the innumerable steps taken by the major economies such as those of the US, students are now concerned about the rising costs of travel and aim to take such considerations in determining the choice of education.

Furthermore, 72 per cent of all students surveyed were open to choosing a hybrid route — part online, part on-campus — to save costs without compromising the quality of education.

While short-term factors could influence this trend, the survey also showed that this number rose 17 points from 55 percent in the last 7-8 months.

Two thirds (66.8%) of the students also emphasized that Omicron has impacted their overseas study plans.

Many parents were also uncomfortable with their children moving overseas right now due to safety concerns.

The survey took the latest variants of the Covid-19 virus and reported that the handling of Covid-19 by destination countries was the third most important criterion while choosing a country for studies.

58 per cent of students had a limited understanding of the visa guidelines related to overseas studies.

"This asymmetry is caused by the persistent Coronavirus, which has led countries to change their policy repeatedly," it said.

As the global economies fight against the pandemic, many international education providing countries such as the US and Australia have started rolling out new rules to attract international students.

Also read: SAT going to be digital, shortened duration by 2024.

States of New York and New Jersey in the US recently relaxed some restrictions such as mask requirements.

Despite a high transmission rate, the Centers for Disease Control and Prevention still recommends universal indoor masking in K-12 schools, regardless of vaccination status.

"The condition is you must be double-vaccinated to come to Australia. That's the rule. Everyone is expected to abide by it," Scott Morrison, Prime Minister of Australia, said on Monday.