UTA to fund students with family income lower than 85K 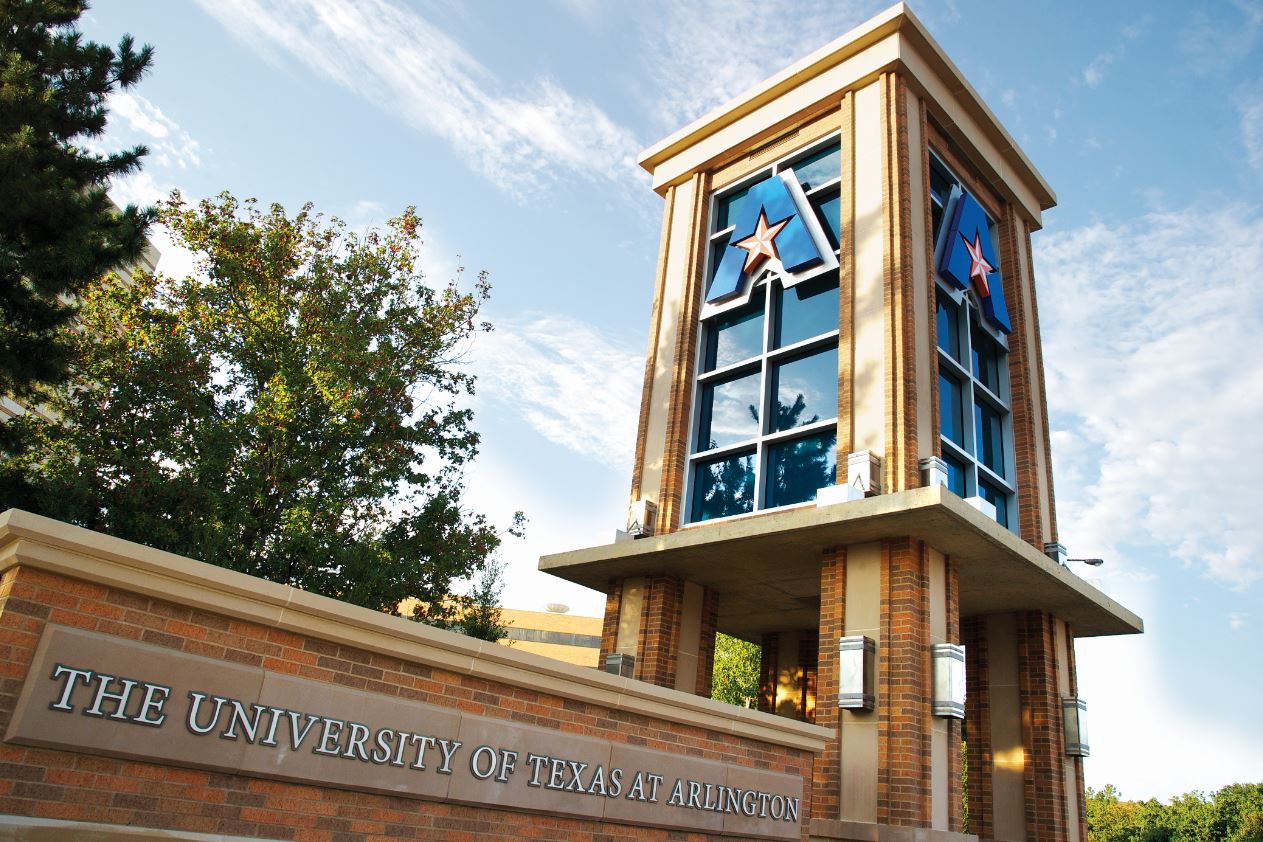 The University of Texas at Arlington's newly announced Blaze Forward programme will make a college education more accessible by covering 100% of tuition and mandatory fees for undergraduate students who meet all eligibility requirements and come from families with adjusted gross incomes up to $85,000.

For up to four years, the Blaze Forward programme covers new students' tuition and mandatory fees. Students with an associate's degree who transfer will be covered for two years.

Current students with family incomes under $85,000 will have their tuition and fees paid for the number of semesters they need to graduate on time.

To be eligible, students must be Texas residents who are also eligible for the TEXAS Grant programme.

“We want to make a UTA education even more attainable and give strong financial assurances to families and students in need,” said Teik C. Lim, interim president. “By devoting more of our resources toward the success of our students, we’re investing in the future of our University, and in the promise and potential of thousands of talented current and future Mavericks from North Texas and beyond.

The name of the program is a nod to the University’s beloved mascot “Blaze,” as well as an example of the progress UTA is making in its commitment to providing access and ensuring student success—key tenets of the institution’s mission.

The program's name is a nod to UTA's beloved mascot "Blaze" and an example of the institution's progress in providing access and ensuring student success, which are fundamental tenets of its mission.

According to UTA, more than 4,000 students are expected to qualify under this new initiative in the coming year. More than 4,600 students will benefit from Blaze Forward each year as the programme expands.

UTA funds, federal and state grants, and a new allocation from the University of Texas System are among the funding sources for this commitment.

The Blaze Forward programme will begin accepting applications for financial aid in the fall of 2022.

“The University of Texas at Arlington serves as a beacon for thousands of Texans working to improve their lives through academic excellence,” said Troy Johnson, vice president for enrollment management. “Launch of the Blaze Forward program means even more students will have the opportunity to experience the transformational power of a UTA education.”

Last year, the University became just the fourth institution to earn the Texas Tier One designation, a marker of academic and research excellence that brings with it access to the state’s National Research University Fund. UTA achieved the designation by reaching and exceeding benchmarks for research expenditures, doctoral graduates, academic achievement and quality of faculty.

UTA, which has 19 fellows in the National Academy of Inventors, more than any other Texas institution, is among an elite group of 131 institutions designated as R-1: Doctoral Universities—Very High Research Activity, the highest designation, by the Carnegie Classification of Institutions of Higher Education

UTA has been recognized by U.S. News & World Report with the third highest undergraduate ethnic diversity index among national universities for 2022. UTA is designated as both a Hispanic Serving-Institution and an Asian American Native Pacific Islander-Serving Institution and is No. 1 in Texas among national universities for social mobility, according to U.S. News & World Report’s 2022 rankings.

According to the University of Texas System Smartbook 2021, UTA graduates have access to jobs at 22 Fortune 500 companies headquartered in North Texas, the fourth-most in the country, and earn the highest first-year salaries of non-medical UT System graduates.