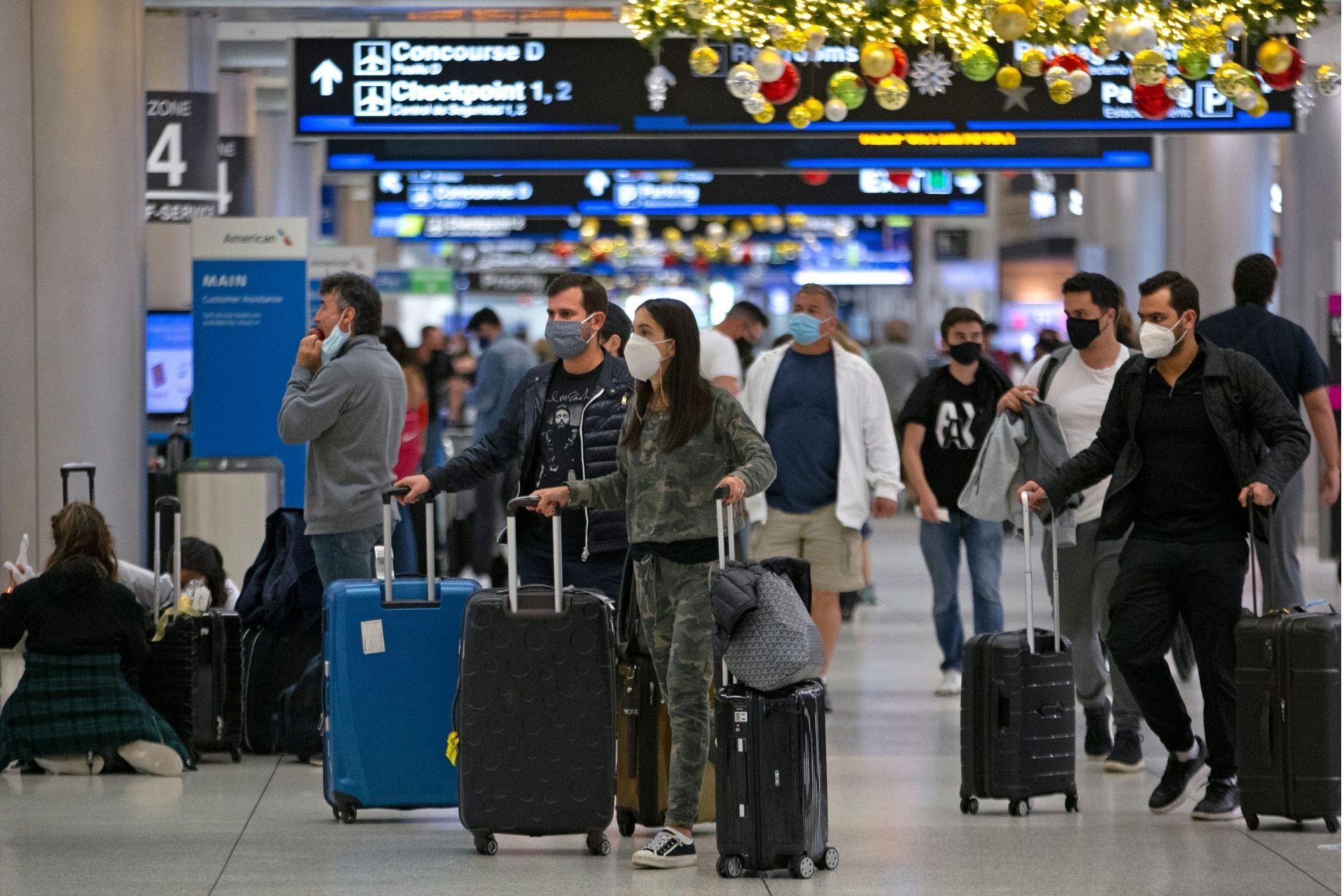 The state of Western Australia (WA) has announced a new pathway for international students to re-enter the country, despite its closed borders.

The new pathway is to be undertaken for already-enrolled international students to return to the state of Western Australia after they were put on a border closure and were restricted from entering the country.

Under the new pathway announced on Tuesday night allows international students already enrolled in a WA primary school, secondary school, university, college, and technical college, among others, to enter the state.

According to Xinhua, a news agency covering the thread, students can either fly directly into the state within the arrival cap set by the Australian government or indirectly by transiting through another state or territory.

The new announcement also shared that students entering will have to be isolated for seven days at a suitable premise approved by WA Police or WA Department of Health after arrival.

All the arriving international students must also be vaccinated with at least two doses or booster doses if eligible in their home countries.

Seeing a significant downfall in the number of international students last year, the government of Australia is now planning to reopen the country and jump-start the international education industry.

Earlier this year, WA authorities refused to allow the students back due to Covid precaution health advice, even though some states have already welcomed international students.

Australia also took vaccination drives around the world as a sign of welcoming international students back to the country with the new pathway.

Interesting to know the new pathway will allow up to 6,000 international students to return to the state.

According to the updated health advice, the WA government said that the cohort presents a low risk to the community, as many factors can provide confidence in quarantine arrangements now.

"International students are an important part of the Western Australia community -- making a positive contribution to the state's diversity and vibrancy, and supporting local jobs in a variety of industries," said WA Premier Mark McGowan.

It has also been shared that eligible returning international students will also get a payment of AUD 2,000 (USD 1,430) to help cover the cost of self-quarantine.

"This new pathway is part of our ongoing review of border controls taking place this month, based on the latest health advice," McGowan said.