Why is the SAT falling out of favor?
6 min read
USA News

Why is the SAT falling out of favor? 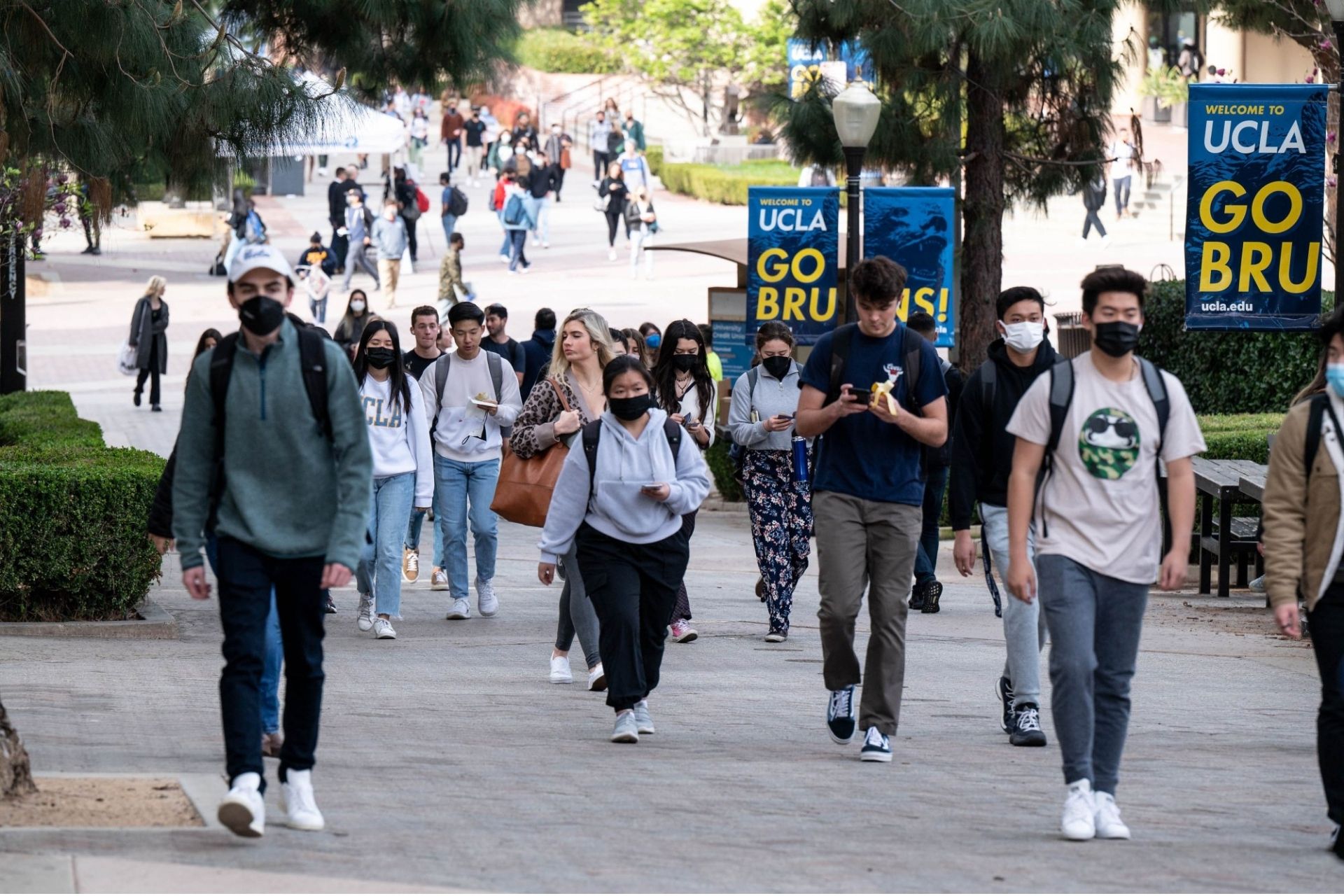 The SAT scores have always been a part of students' lives. The journey of Scholastic Assessment Tests has been so long that you can compare the difficulty of the test within your family tree.

But now, as the world is stepping over the pedal of digitalization, changes are just around the corner.

Last month, The College Readiness Assessments shared the new changes at the New York City-based College Board. The board is concerned to administer the SAT and related PSAT examinations.

The board announced that SAT and PSAT exams would move from the classic pen and pencil mode to a digital format in the new memorandum.

"The digital SAT will be easier to take, easier to give, and more relevant," said Priscilla Rodriguez, vice president of the CRA board.

The format change is scheduled to be implemented in the US in 2024 and internationally next year.

Students could now see their SAT scores within weeks, which earlier took months. And sometimes would have to retake as fault during mailing correct paper sets on time.

Latest uploads: US reigns as the most favored destination for Indian students.

But as the board addresses such issues from physical to digital platforms, the issue of continuous downfall in the number of test-taking students is still dismal.

About 1.5 million members of the class of 2021 took the SAT at least once, down from 2.2 million in the previous year.

A College Board survey found many students want to take the SAT to preserve the option of submitting the scores and qualifying for specific scholarships.

The relevancy of SAT scores maybe is reaching its saturation level.

The changes in the SAT exam highlight the ever-changing ecosystem of college admission in the US and throughout the globe as well.

While the decision was announced last month, several US colleges have also taken the SAT scores option well before.

Last year, the University of California voted to phase out the SAT and ACT as requirements to apply to its system of 10 schools.

This will also be a significant tipping point for smaller schools and colleges in viewing the test scores similarly to the sole distinguishing factor for student applications.

"The University of California is one of the best institutions in the world, so whatever decision they make will be extraordinarily influential," said Terry W. Hartle, senior vice president at the American Council on Education, a trade group.

"Whatever UC does will have ripple effects across American higher education, particularly at leading public universities."

External factors also influence the early signs of phasing out SAT exams out of the system. One such is the Coronavirus pandemic.

The Covid-19 pandemic brought a blow to the testing industry. With more, the ACT and the College Board, a nonprofit organization that administers the SAT, are suffering financially from the cancellation of test dates during the pandemic.

One industry critic estimated that the College Board had lost $45 million in revenue this spring.

With no evolution in hindsight, the board chose to jump the "Digital Push" of the pandemic and went ahead with the digital mode strategy.

While millions of workers were still connected to their office work with work from home, the board reorganized several structures and rolled out the digital solution for the SAT-takers.

According to a December tally by the National Center for Fair & Open Testing, roughly 80% of bachelor's degree-granting institutions are not requiring test scores from students applying for fall 2022.

The organization, also known as FairTest and a watchdog group that opposes standardized testing, said at least 1,400 of them have extended the policy through at least the fall 2023 admissions cycle.

So why move away from the tests?

Test Critics cite decades of data indicating that the SAT are inherently biased toward affluent, white and Asian-American students.

During the debate among the California regents in May 2020, numerous speakers used the word "racist" to describe the exams. Some critics also suggest the tests are too easily gamed by more resourceful students and pay thousands of dollars for private coaching and test prep.

Carol Christ, the chancellor of the University of California, Berkeley, has long called for a move away from standardized testing for admissions.

She cited the recent college admissions bribery scandal as a case in point, calling the episode "grotesque."

According to the College Board, 55 per cent of Asian-American test-takers and 45 percent of white test-takers scored a 1200 or higher on the SAT in 2019.

Those numbers were 12 percent and 9 percent for Hispanic and black students. This brings us to the very question of what's behold for the upcoming generation?

What will happen next?

Some studies have suggested that high school grades better measure a student's likelihood of graduation and cumulative performance in college.

John A. Pérez, chairman of the system's board of regents, shared that college officials in other states had told him privately that they would likely follow UCLA'S move to eliminate the test from its admissions requirements.

"I have talked to leaders at other public universities over the last couple of months," Mr Pérez said, "and would not be surprised if others looked at this question as well."

As the prestigious university takes the baton to the new norms, it will be a great deal for other schools in the upcoming years on how to assess students based on their academic and creative abilities.

The end of the SAT and ACT in California's most prestigious public universities will not necessarily mean the end of testing. This will only mark the renewal of policies for the betterment of students and even the College Board — only with less baggage.