US Grading System 2022: Everything You Need To Know
6 min

US Grading System 2022: Everything You Need To Know 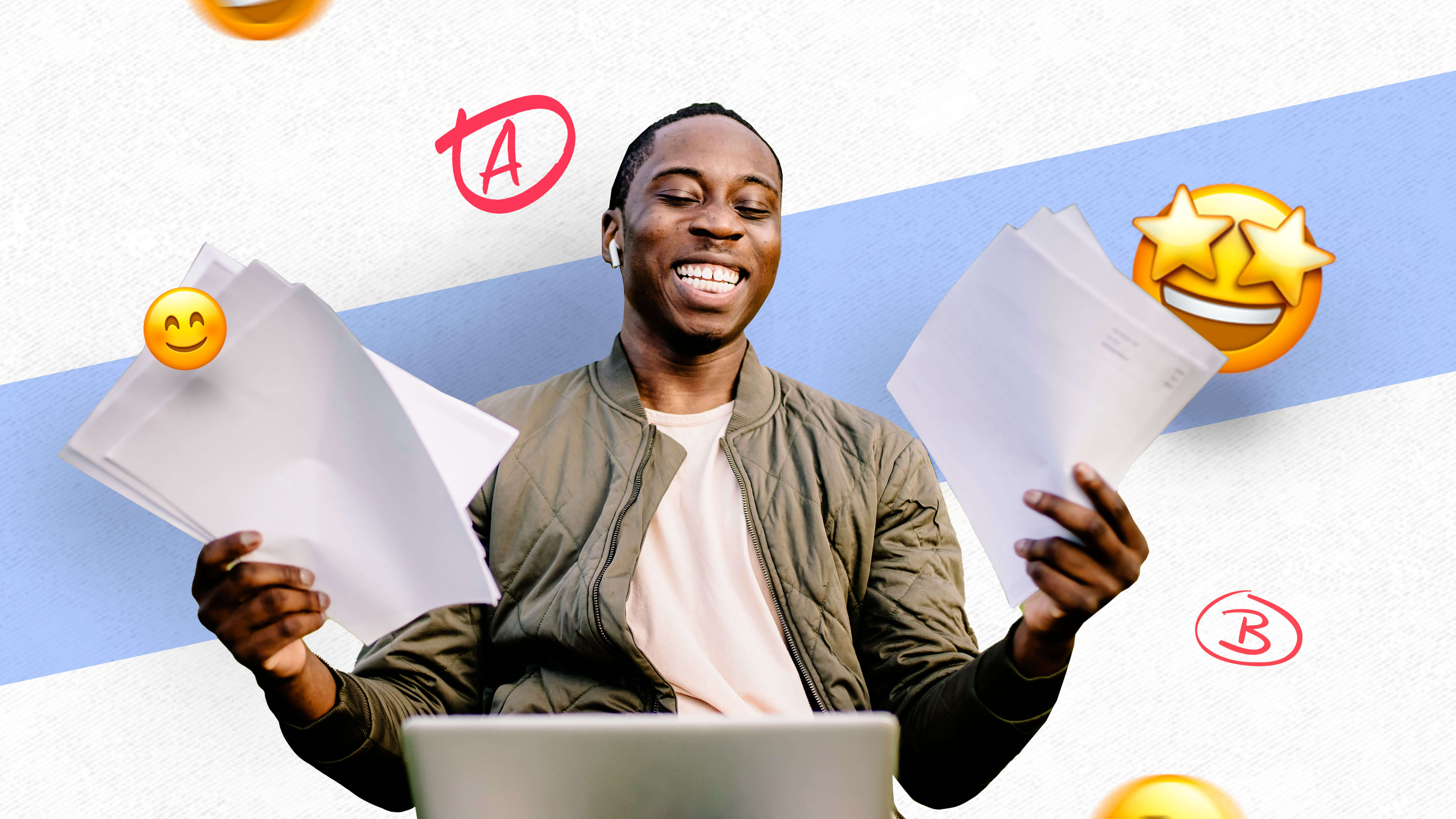 Students tend to link grades with universities as the education system emphasises grades and concludes a student's performance based on the same. The admission committee uses grades to consider the admission, parents use it to assess how their children are performing, and students use it to analyse their success or failure.

Students must keep an eye on their grades as the grading systems vary depending on where and in which country they study. Few countries depend on the number of systems, whereas others utilise the percentage system. Students need to get acquainted with the US Grading System to study in the US. The financial rewards of studying abroad are unmatched, and being an international student is a different experience. To get admission into a university in the US, students need to know their grading system before applying.

The US grading system

The standard Grading system in the US

US Grading System is regarded as one of the best educational systems in the world. A well-known grading system in the US is letter grades. Letter grades are obtained by students in routine tests or term exams, for example, A, B and C. It is also known as the A-F grading system. Every letter grade denotes the performance of a student. Students can further convert the grade into a GPA.

The meaning of GPA

GPA, or the Grade Point Average, is a way of measuring the educational accomplishment of students in the US. The overall grades provide a Grade Point Average (GPA) through a specific calculative method. The purpose of a GPA score is to portray a student's performance based on their scores and grades throughout their degree.

A high GPA is probably close to 4.0, and the lowest is 0.0. If students want to apply for scholarships, enrol in a master's programme, or land a solid career, having a strong GPA is paramount.

Now that we've covered grades and how they're represented in the US grading system, let's look at another crucial aspect of the US grading system: the GPA. The Grade Point Average (GPA) is used throughout the country to describe students' performance. It is divided into three categories that represent different levels of study. The three categories are:

Depending on the subject matter and the number of hours required to finish weekly lectures and assignments, each course students take has a predetermined number of credits.

The aggregate quality points gained in each unit are added to calculate GPA. The final result is divided by the total number of course credits or units (or credit hours) you attempted to arrive at your average GPA. It is not just the average of all your grades but determines your final GPA at graduation. The amount of semester hours determines how much weight it has.

4.0 GPA grading scale is used in various US Universities and colleges as a part of their grading system. Numerical grades are converted into letter grades and a 4.0 grading scale to achieve a GPA grade scale.

According to the US grading system, students who meet the requirements for any level of study may receive a gratuitous honor based on their GPA. Based on other prerequisites, honors can differ from university to university. The Latin language is used for all distinctions. Relevantly, the student with a better GPA will automatically be given all three honors.

IP is an acronym for 'In Progress'. If students haven't finished parts of a subject within the stipulated time to earn the regular grade, they will probably be given this grade. Upon completion, this grade is converted to the regular grade.

NC stands for 'Not Complete'. If a task or homework assigned to a student is not complete or the student fails to complete the same, then this grade is given to the student on the transcript.

W here means 'withdrawn'. When a student is present or attends the classes but drops out midway, this grade is awarded to such a student.

Pros and cons of grades and grading systems

Many institutions and students will benefit from the US grading system in various ways. Some advantages of grades include

1. Standardisation and acceptance: People will recognise an A, B, C, D, or F letter grade in almost any part of the world. Students can easily see where they stand in terms of academic performance. It also gives students a quantifiable scale on which to set their goals for achieving good grades.

2. Simple to understand: The system is designed to be as simple as possible. Because each percentage corresponds to a letter grade, it is simple for students, teachers, admissions committees, and parents to understand.

3. Comparison: Teachers can use the scale to see how a student compares to the rest of the class. It not only assists college admissions committees in determining who is prepared for college-level academics, but it can also assist teachers in determining who needs extra assistance.

Although grades undoubtedly have a role, they also have specific unfavourable effects. For instance:

1. Subjective: Even though the letter grade is widely accepted, grades involve subjectivity. The grading procedures are also not standardised. It implies that depending on how rigid their grading standards are, what one professor would consider an A, another professor may deem it a B.

2. Limitations: The grading system may not accurately reflect a student's learning. There is no justification for how a student arrived at the grade they did. While some people may be learning more than others, they may not be able to apply their knowledge to the task at hand effectively.

3. Time-consuming: Setting up a grading title and scale that converts understanding into an equivalent letter grade takes much time. Additionally, this tends to favour a testing culture over a learning culture.

Students from all over the globe start enrolling to top universities in the US to seek their career goals, and nothing compares to choosing to study in the US. The US is one of the biggest education hubs and has numerous world-class universities. Many leading universities in the US welcome millions of students every year. These universities do not follow the same grading system.
1. Columbia University, New York
2. Harvard University, Boston, Massachusetts
3. Illinois Institute of Technology, Chicago
4. University of Houston, Houston
5. California State University, Sacramento

Q1. What is the difference between Numerical grades and Percentage grades?

Answer: Numeric grades are the GPA grading scale measuring a student's performance. Generally, a numeric grade is measured from 0 to 4, 0 being the lowest grade and 4 being the highest. Percentage grades are allotted in percentage, wherein the sum of marks is divided by the total decided marks and multiplied by 100.

Q2. Which are the various types of grading systems used all over the world?

If students wish to seek education in the US, they should clearly understand the US grading system. The proper knowledge of the 4.0 GPA system will help you understand where you stand during the selection process and your studies in the US. There are a few GPA programs available for the students. Students must check the grading system that their university follows. Being knowledgeable about the various facets of the educational system can only aid in decision-making. Students must keep their scoring goals as distinct as possible. 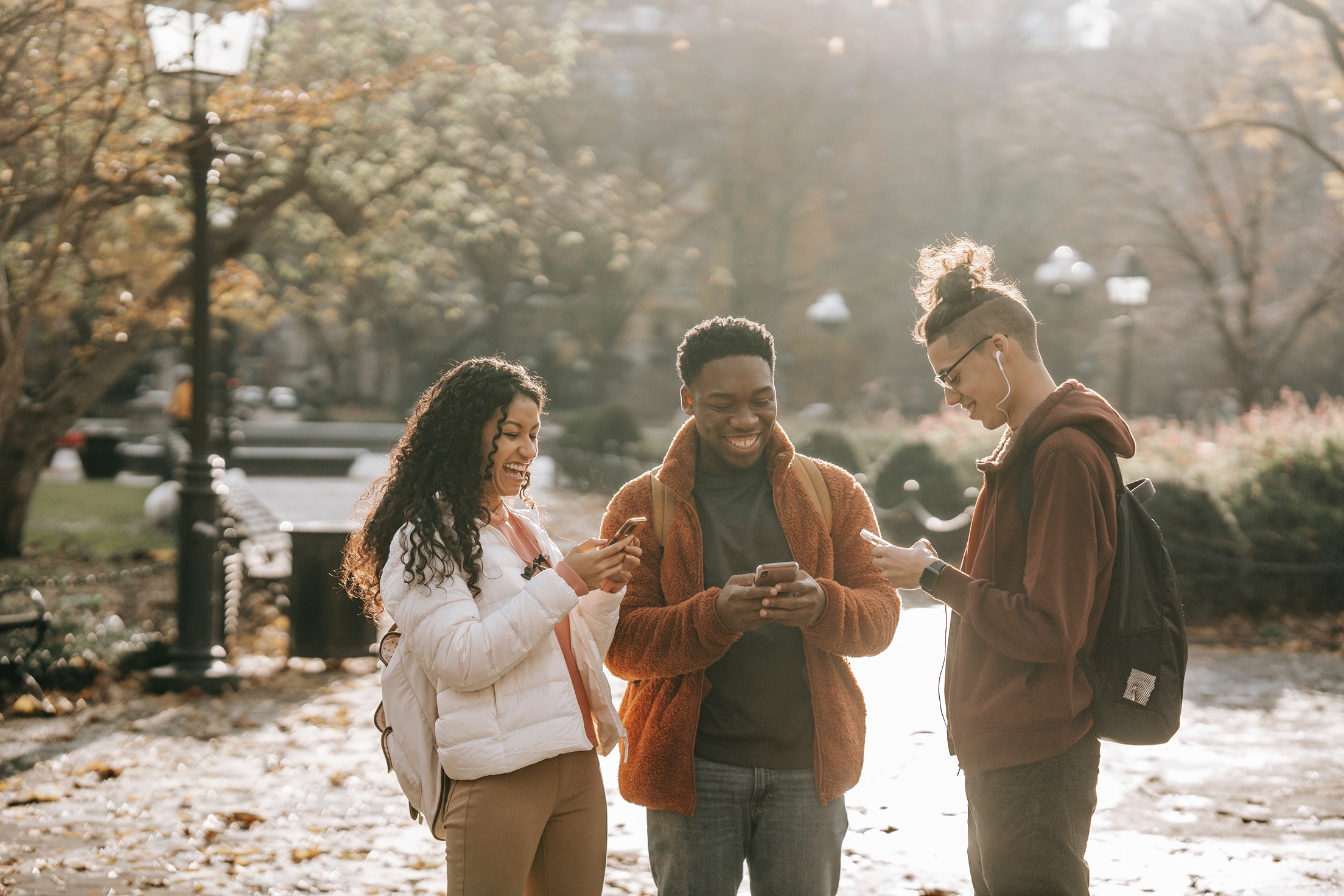 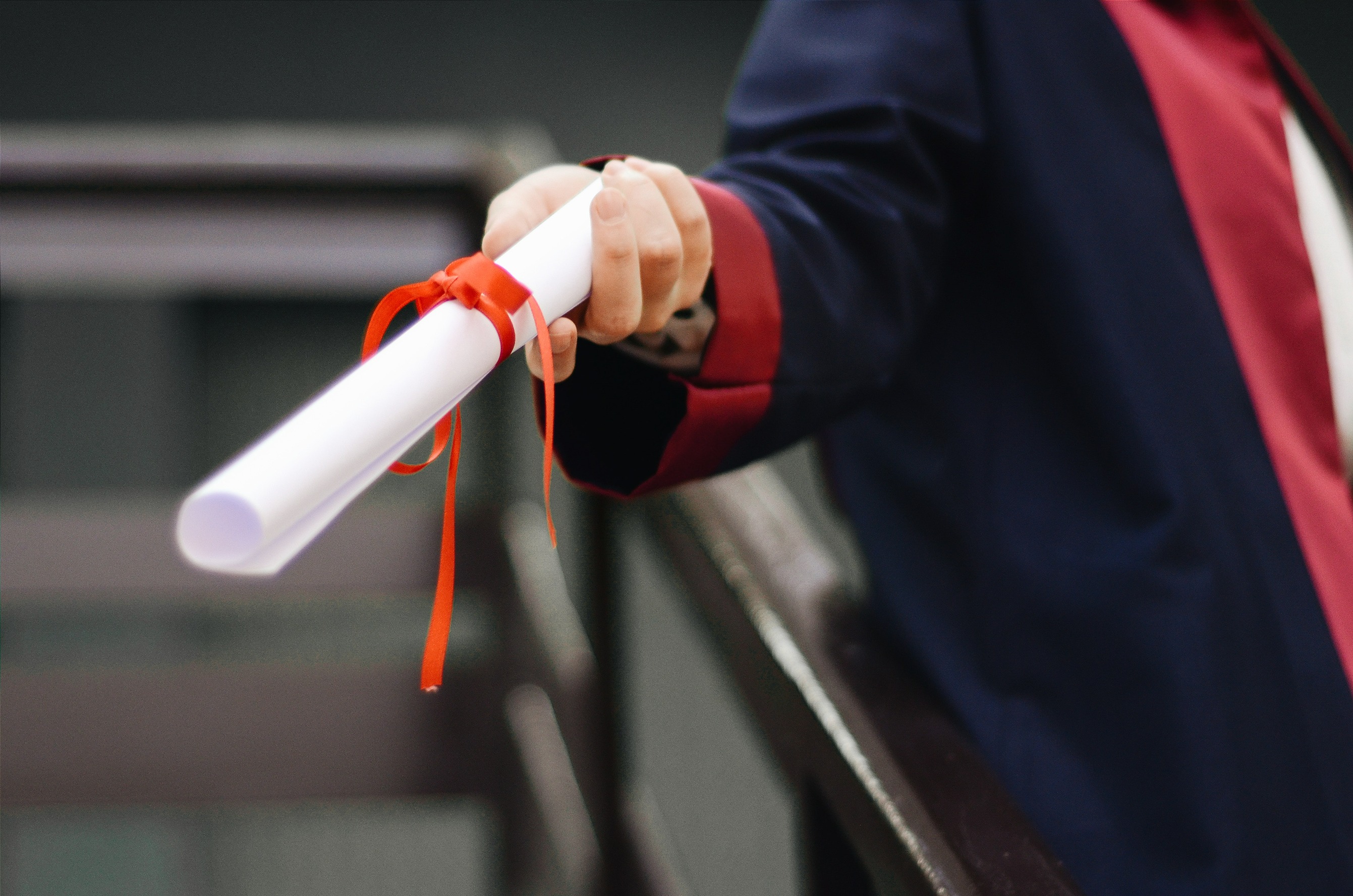 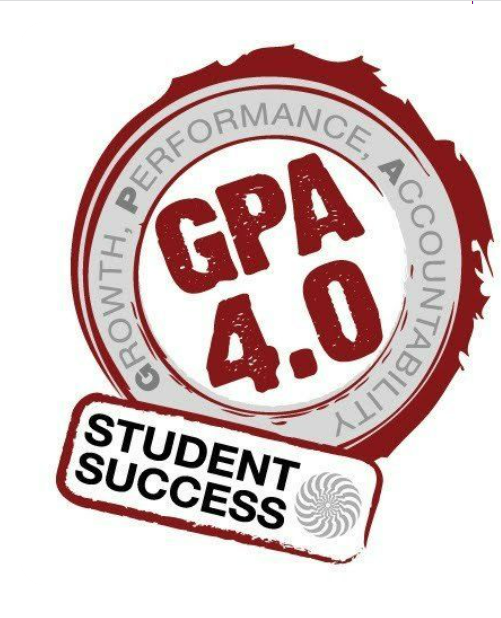 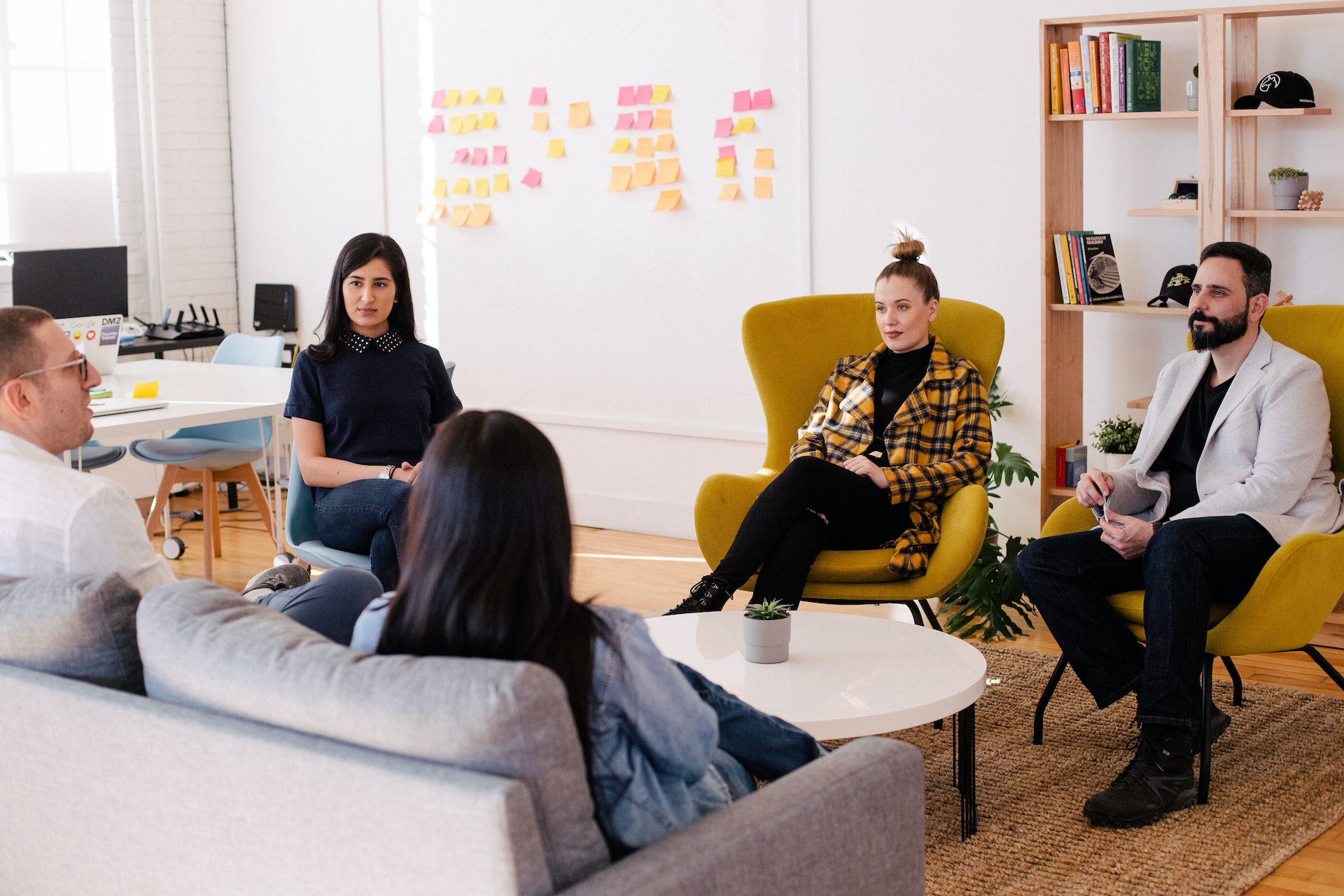 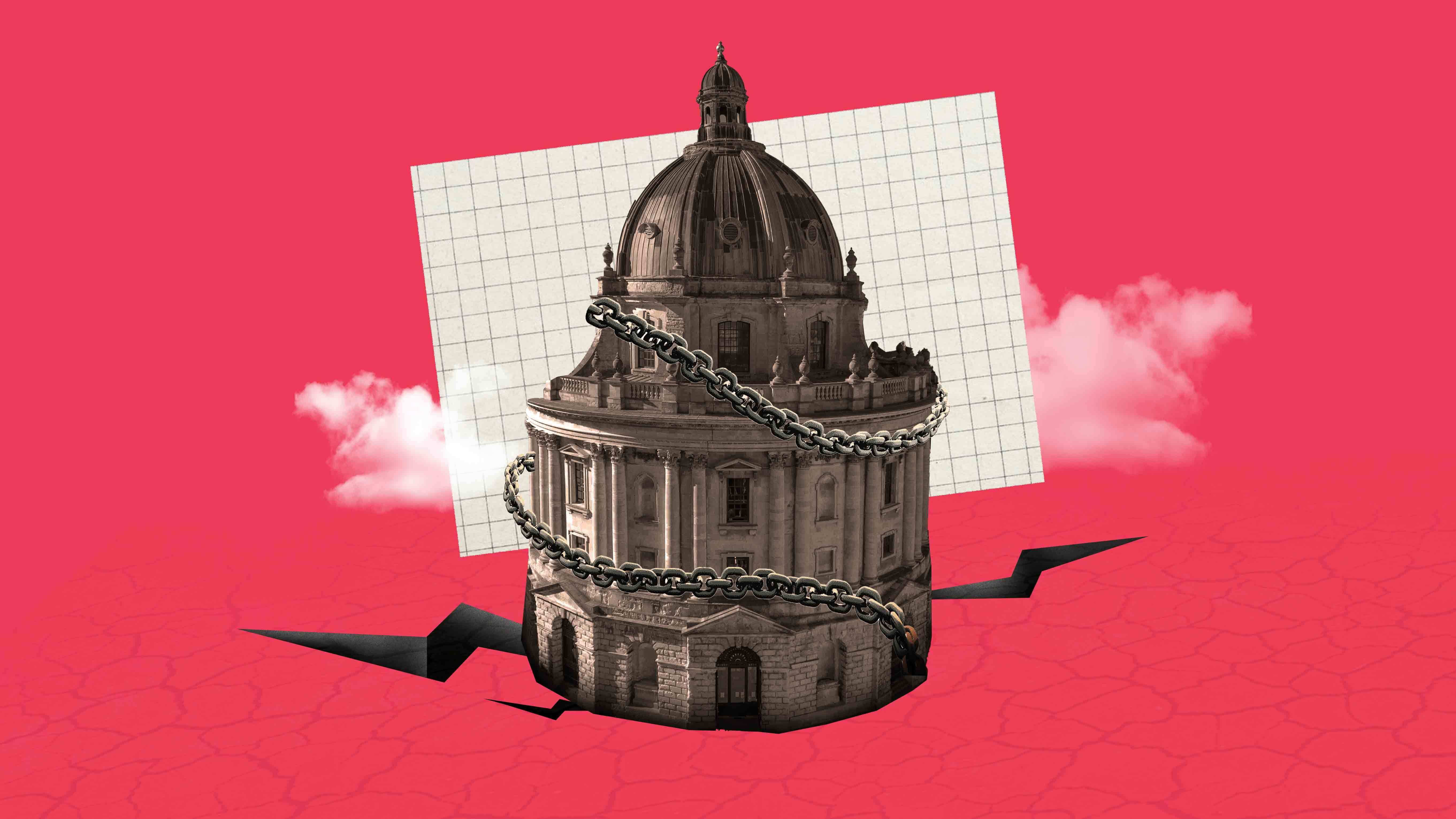 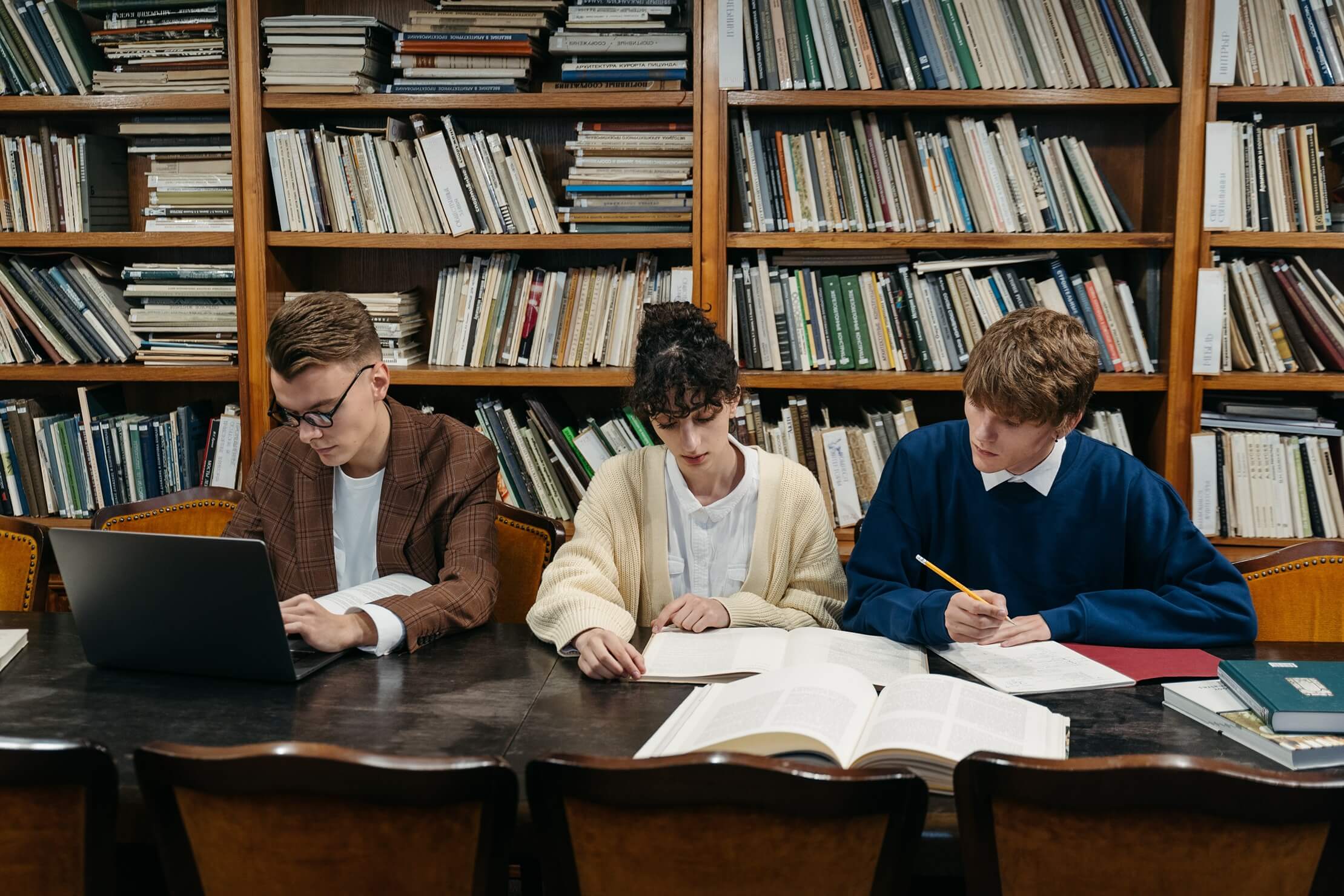 How To Improve Your GPA
Sep 15
/
Education
/
4 MIN
HomeAccommodationAboutContact