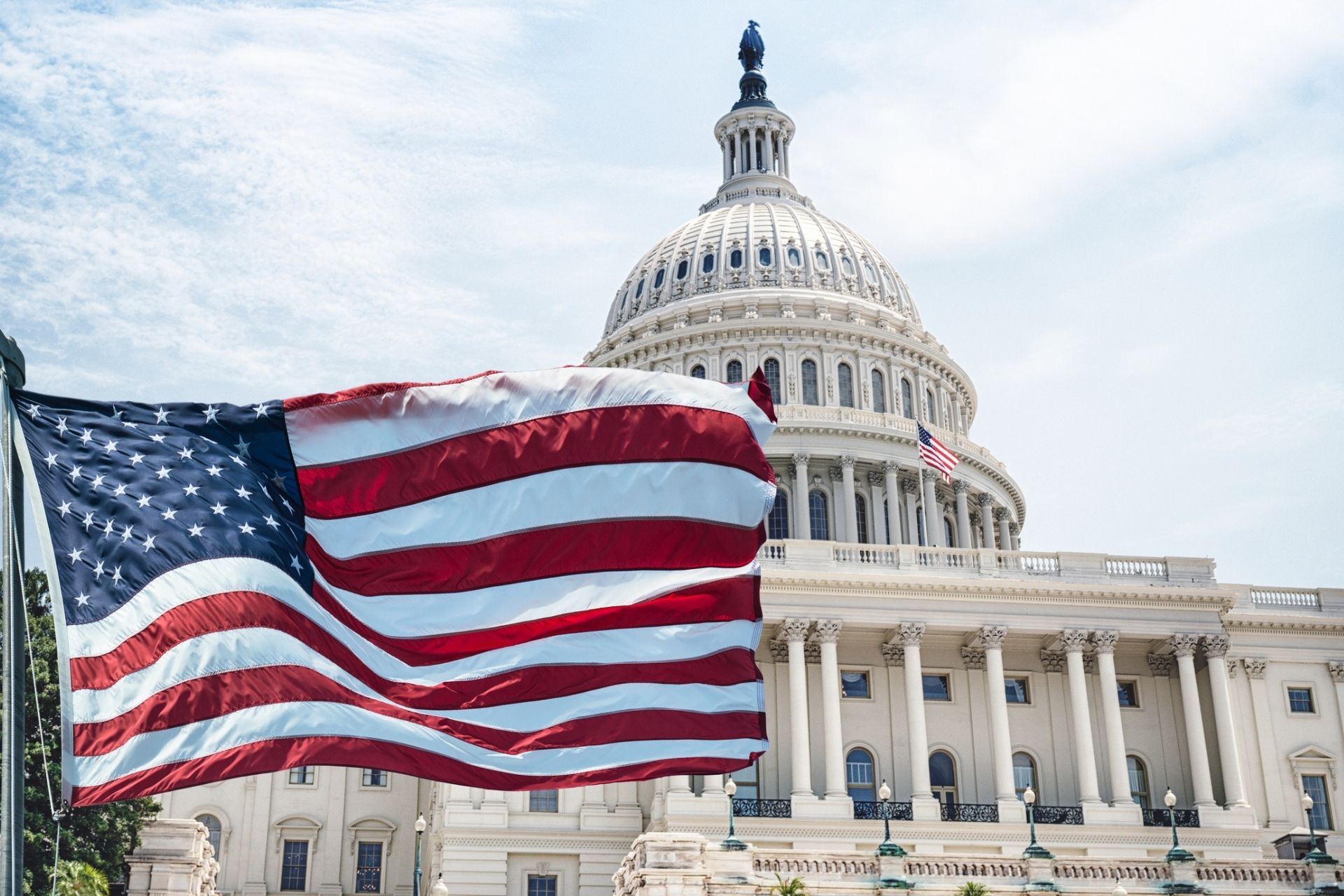 A new poll finds little difference between learning employability skills through college and without college and questions about "wokeness."

The term "Wokeness" has stormed the internet in a short period. Founding its origin in African-American Vernacular English, the term is now playing a vital role in shaping the modern phase of society and the mindset of millions of millennials.

Since the early signs, the term has created a cold-war disparity between college-goers and non-college students. And the similar thread has also given rise to a new set of questions: Does college help us become mature and grow in our life?

But before we jump right into the debate, let's see what the term exactly means? The Economist recently addressed 'wokeness' as "a loose constellation of ideas that are changing the way that mostly white, educated, left-leaning Americans view the world."

The term, according to Wikipedia, means to alert somebody about something. But the modern world has started using time far more profoundly than anybody can simplify.

And what more has been seen around is that the term has now been related to several other agendas and new word formations such as Cancel Culture, Political matters and coming up with "a word like 'Latinx' that no one else uses.

John McWhorter, the linguist, Atlantic contributor, and author of Woke Racism, has also said that "everybody is afraid of being called a racist on Twitter by articulate, over-educated people."

According to a recent Atlantic/Leger survey, no gap exists between people with college degrees and those without them on some of the hot topics most commonly associated with "wokeness."

For the poll, Leger surveyed a representative sample of 1,002 American adults from 22 - 24 October. The participants were asked with agreements on various statements that are now moderately associated with the term "woke."

As per the results, there was no significant difference between people with college degrees and those without them on whether America is becoming too politically correct. While slight majorities of both groups agreed somewhat or strongly.

The same was also seen for believing that "cancel culture is a big problem in society." 51 percent of degree holders agreed, as did 45 percent of those without degrees.

Even history has signs of 'Wokeness.'

Woke young people have aroused the choreographed indignation of leaders as different as Presidents Donald Trump and Barack Obama. Every president since George H.W. Bush has earned points by attacking political correctness.

In 2019, Mr. Obama drew considerable attention for opinion: "I do get a sense sometimes now among certain young people — and social media accelerate this — there is this sense sometimes of: 'The way of me making change is to be as judgmental as possible about other people, and that's enough.'"

"If all you're doing is casting stones, you're probably not going to get that far. That's easy to do."

Be it the long-haired protesters of the 1960s, the environmentalist tree-huggers of the 1990s, or the judgmental pronoun policemen and woke college students of today, history has shown a majority of its contents has some or the other form of today's 'Wokeness.'

A similar survey from Atlantic/Leger also signified some other revealing facts. For instance, When the results were cross-tabulated by race and education level, two more differences emerged:

College-educated white survey takers were slightly more likely than non-degree-holding white respondents to say that Confederate statues should be torn down (31 percent compared with 24 percent).

Furthermore, 43 percent of the respondents also agreed that people with multiple marginalized identities face extra discrimination in society. 35 percent of white non-graduates voted against the spirit.

Though the most enlightening effect of 'Wokeness' might not seem popular, the good news is that college graduates and non-degree holders are becoming aware of the social, racial, and political injustice in society.