Christmas Traditions and Celebrations in the United Kingdom
5 min

Christmas Traditions and Celebrations in the United Kingdom 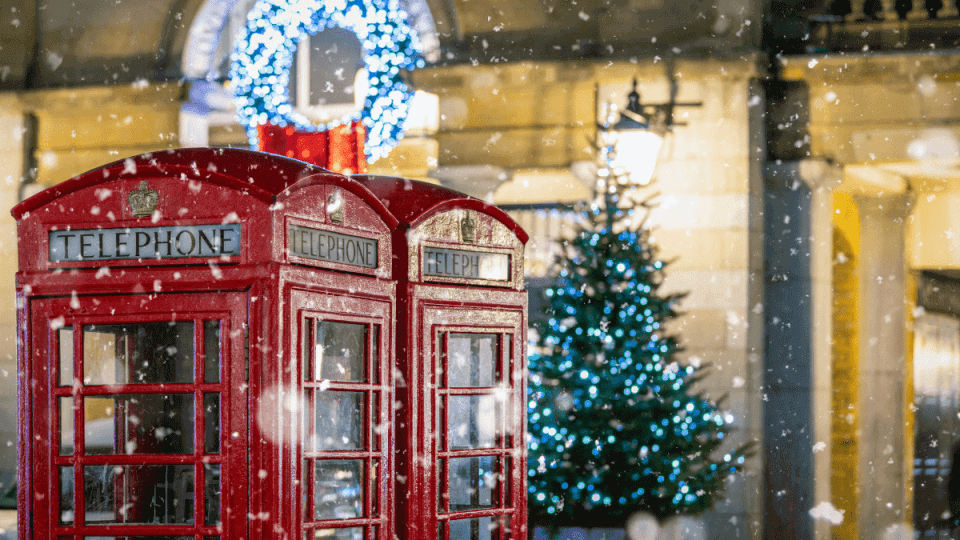 Catch the top holiday traditions in UK this festive season!

Christmas is a deeply personal and nostalgic occasion. In the United Kingdom, we are so devoted to our Christmas traditions that we still insist on our parents filling stockings to hang at the foot of our beds. We're in our late twenties, but we'll still leave cookies and carrots out for Father Christmas and his badass pack of reindeer, who work their antlers off all year to deliver our gifts on time.

It's also unacceptable when our parents don't finish their snacks. Is the magic of Christmas meaningless to them? Just thinking about it makes me anxious. Anyway, here are a few UK Christmas traditions that visitors from other countries may find perplexing.

This Christmas tradition began in 1932, when King George V, our current Queen's grandfather, delivered a speech written by Rudyard Kipling himself over radio broadcast. Originally intended to boost morale during difficult times, such as World War II, the speech has evolved into an annual reflection, a royal summary of the year from the most British point of view available.

The Queen's 10-minute speech on Christmas Day begins at 3 p.m. and is a time for families to gather. Nothing is more reassuring than seeing the president in a pastel-coloured suit and pearl earrings reflecting on the year's victories and losses. The official title is "Her Majesty's Most Gracious Speech," but the British abbreviate it to The Queen's Speech.

The United Kingdom is obsessed with Christmas advertisements (for the uninitiated, that's ads or promotions). It all started in 2011 with John Lewis. The British department store commissioned advertising agency, Adam & Eve, to create a heartbreaking Christmas commercial that left no dry eye in the country. That year, it was all anyone could talk about.

Everyone was waiting with bated breath for the following ad in 2012 — how could they possibly top their previous creation? Surprisingly, the 2012 commercial was even cuter. Since then, the John Lewis Christmas advertisement has become a British Christmas tradition, and their competitors have followed suit. As a result, retailers such as Sainsbury's, Tesco, and Marks & Spencer compete to create branded Christmas advertisements.

Although Sainsbury's came close to winning me over last year, John Lewis has again stolen the show. In 2018, they brought in the big guns, including Elton John himself. And the message is clear: Buy your child a musical instrument from John Lewis for Christmas, and they'll become a global superstar.

It's a thrilling epoch! You can round up your old classmates or ex-boyfriends and keep track of who's bought a house, who's had children, who have moved away, and so on. It's a night when you can pass judgement without feeling guilty because you know everyone else is doing it to you.

A pantomime (or "panto") is a play designed for families with young children that is only performed and enjoyed during the Christmas season in the United Kingdom. The comedy is slapstick, and the plot is frequently a parody of Peter Pan, Aladdin, or The Wizard of Oz.

Pantomimes have certain tropes that distinguish them. For example, a villain frequently will sneak up on the protagonist at various points throughout the play. It is the audience's responsibility to yell, "He's behind you!"

Nothing says "traditional" more than Christmas food in the United Kingdom. Pigs in blankets, for example, are miniature sausages wrapped in bacon and baked. Or Yorkshire puddings are made from pancake batter and shaped into small bowls to hold copious amounts of gravy. Someone decided that Brussels sprouts are the perfect vegetable to go with it all, which I disagree with, but I eat them anyway.

Mince pies, made of spiced fruit and encased in sugared pastry, are famous during the holiday season. Someone brings out the Christmas pudding after dinner, a boiled fruit cake doused in brandy. The brandy is traditionally heated by setting fire to it. 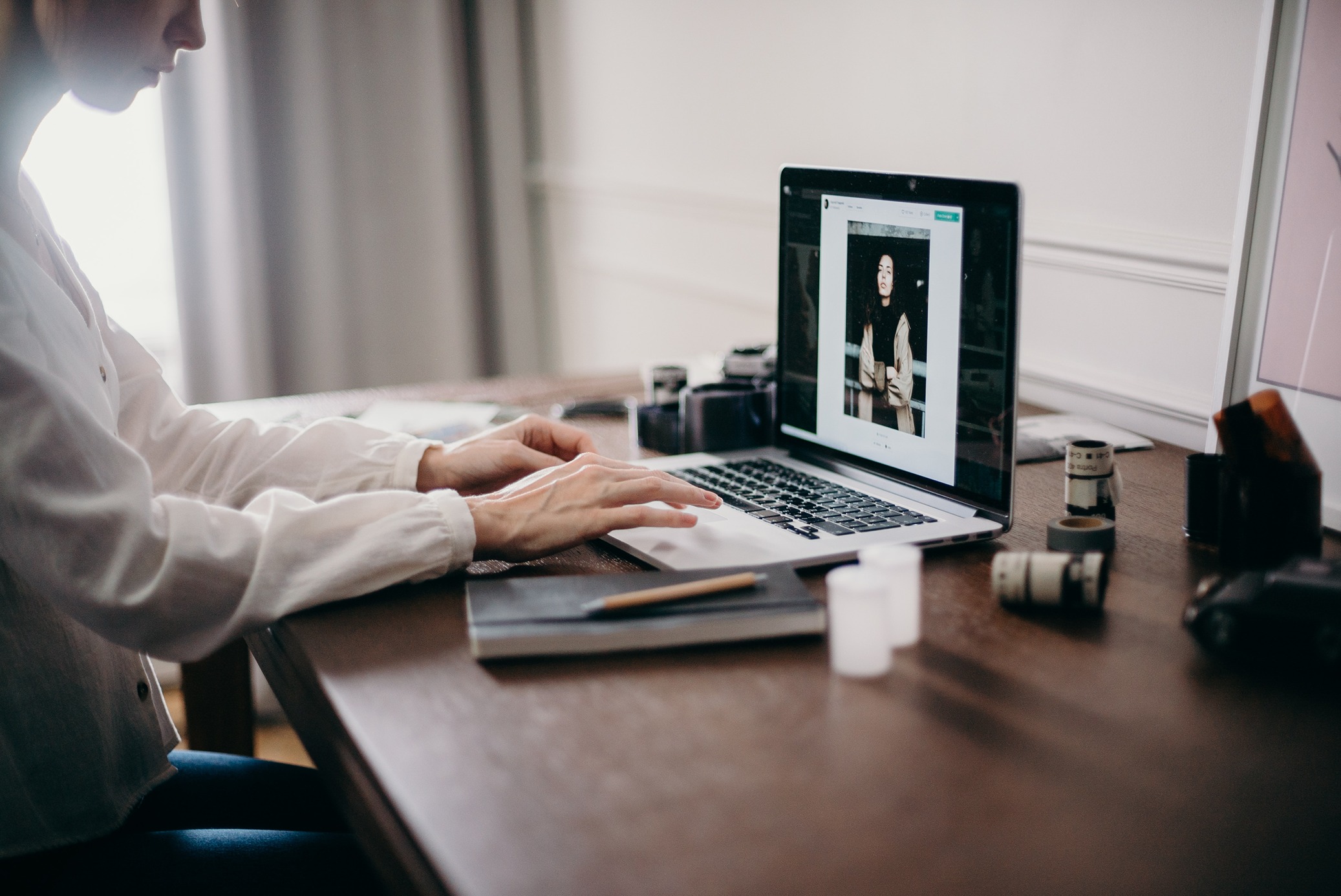 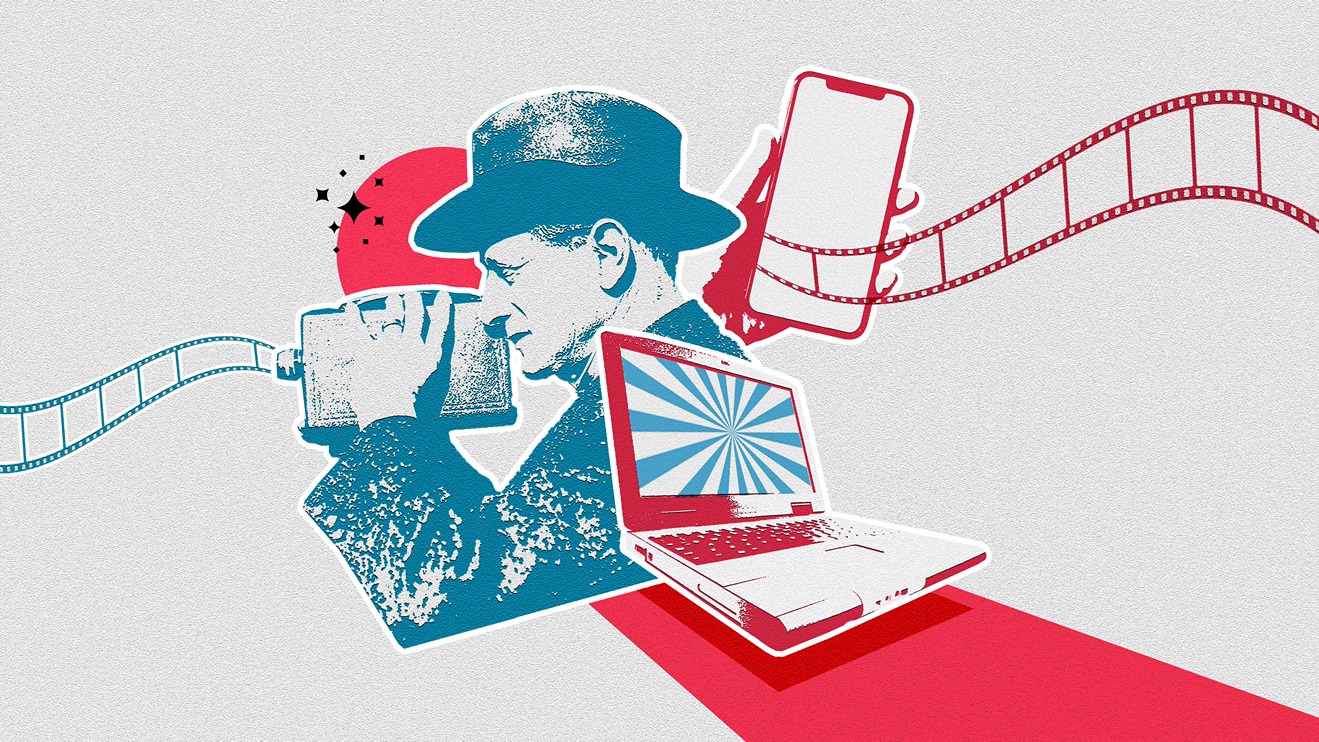 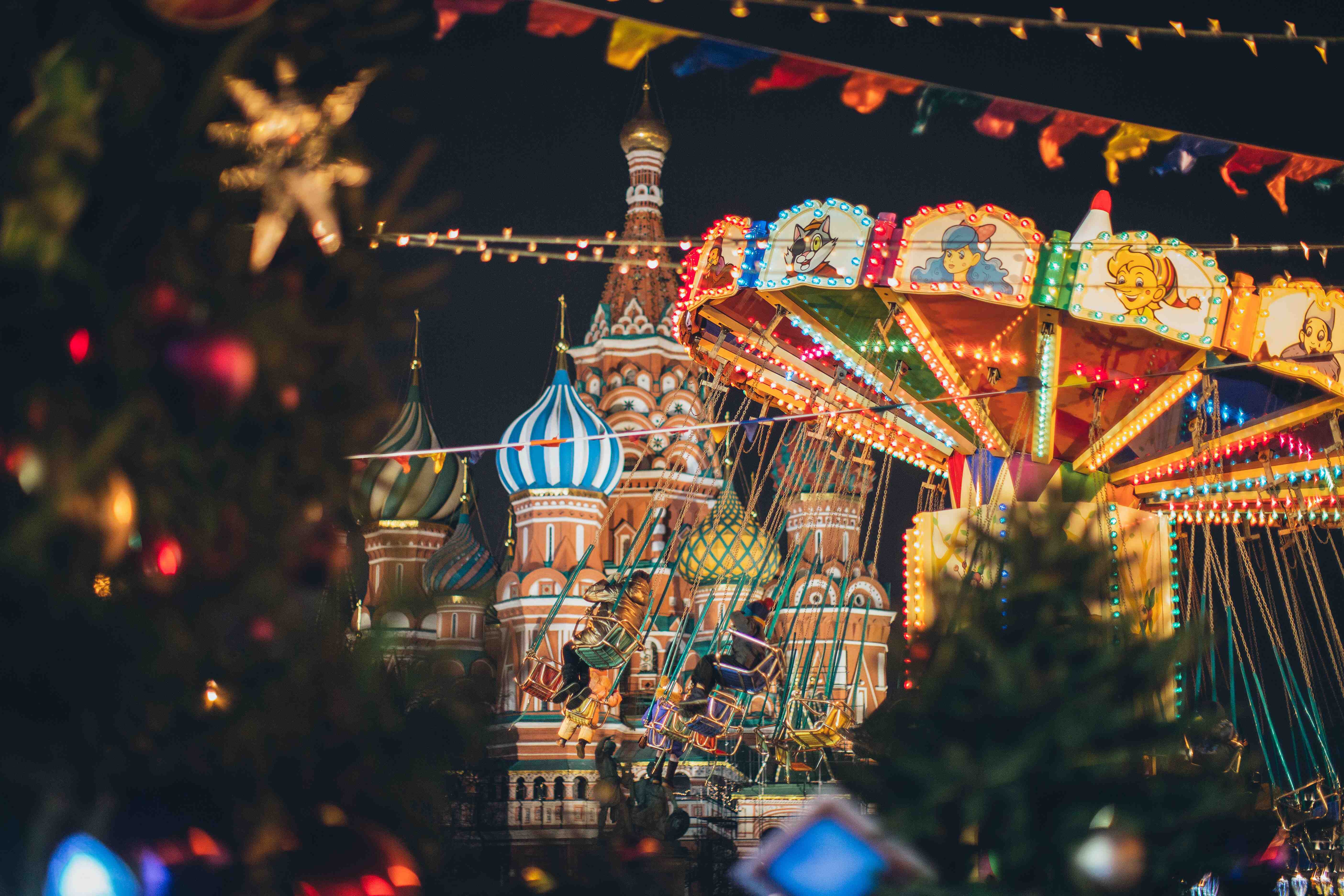 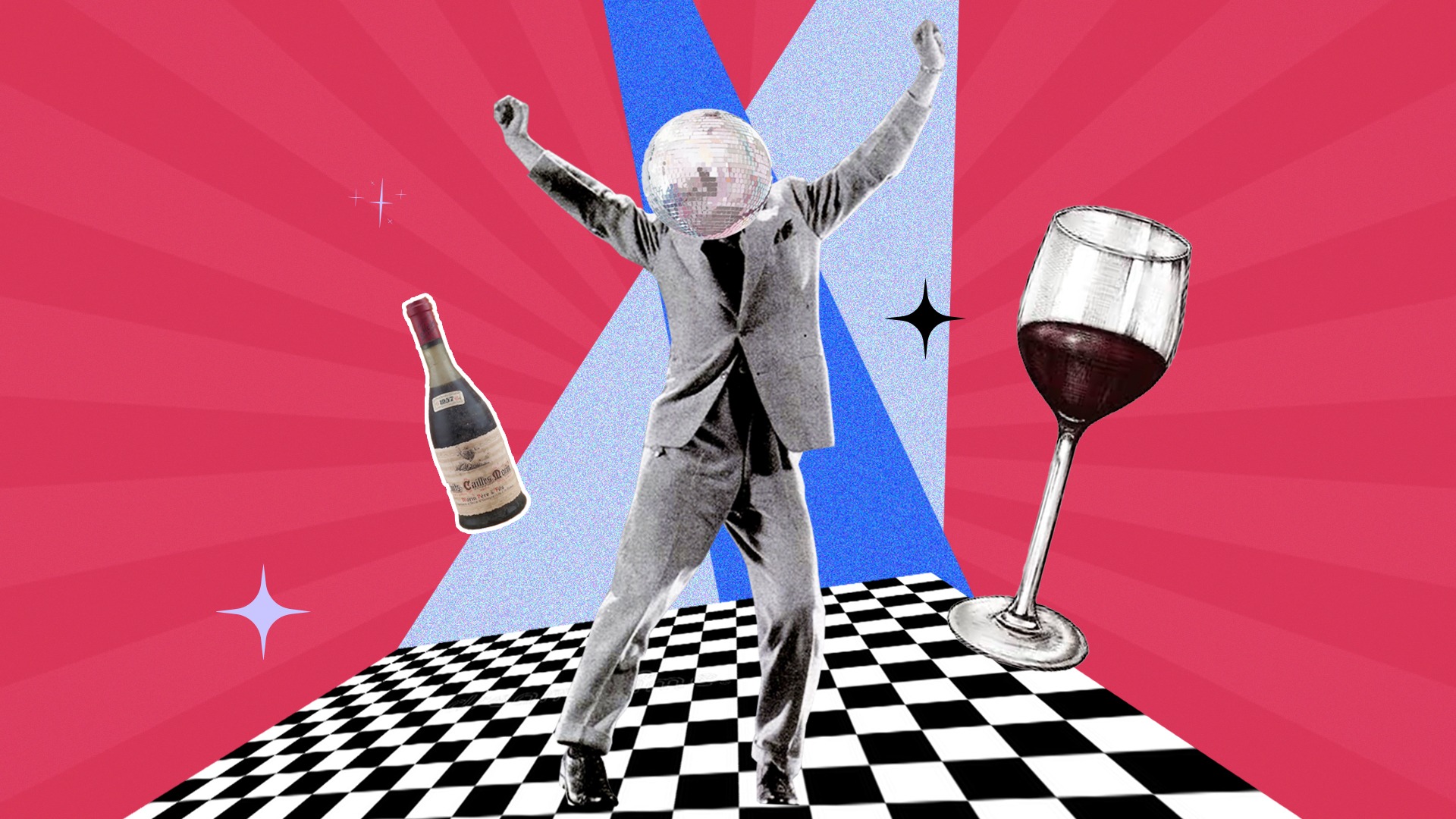 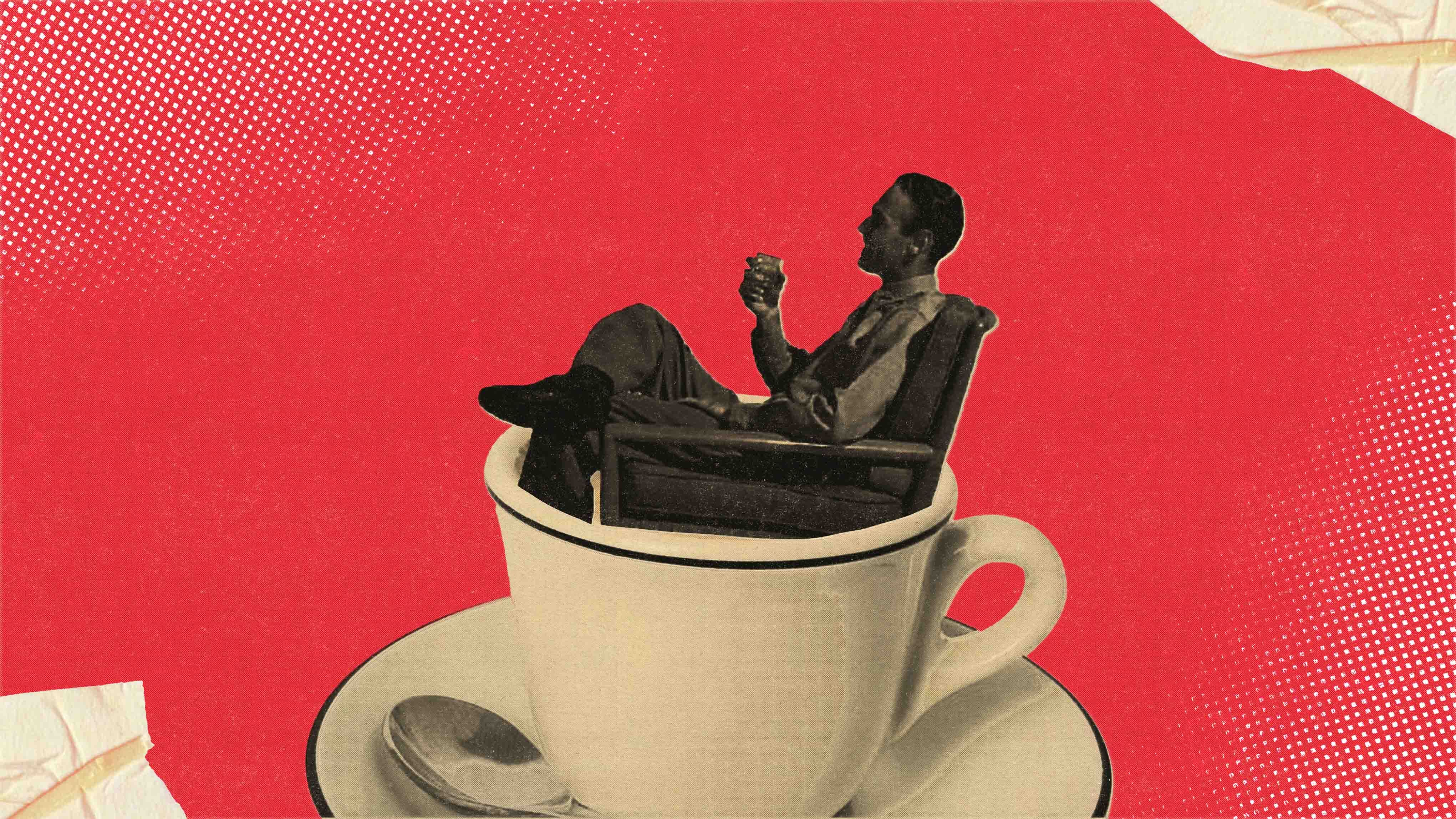 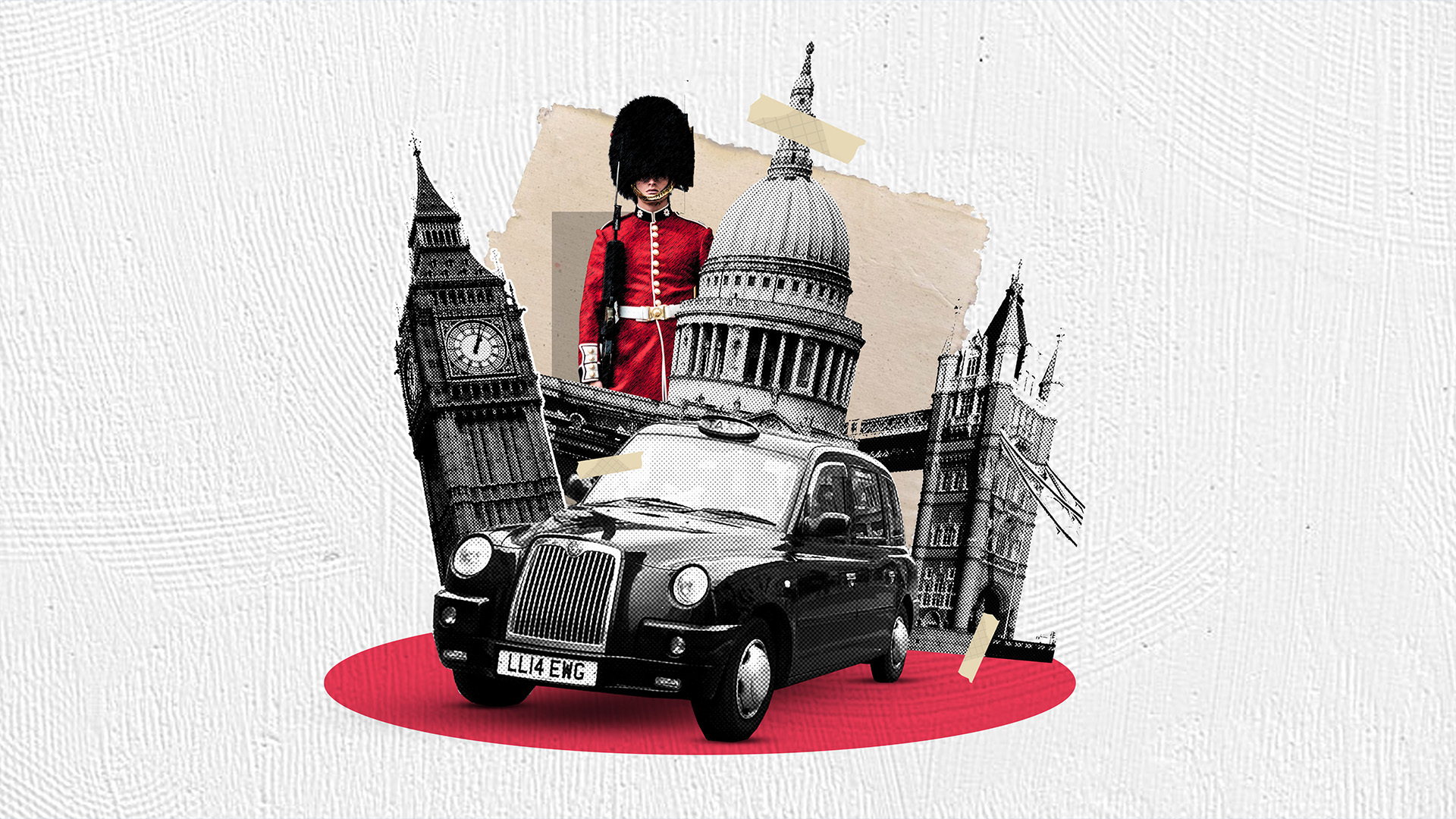