Honours vs Non-Honours Degree: Which is better?
5 min

Honours vs Non-Honours Degree: Which is better? 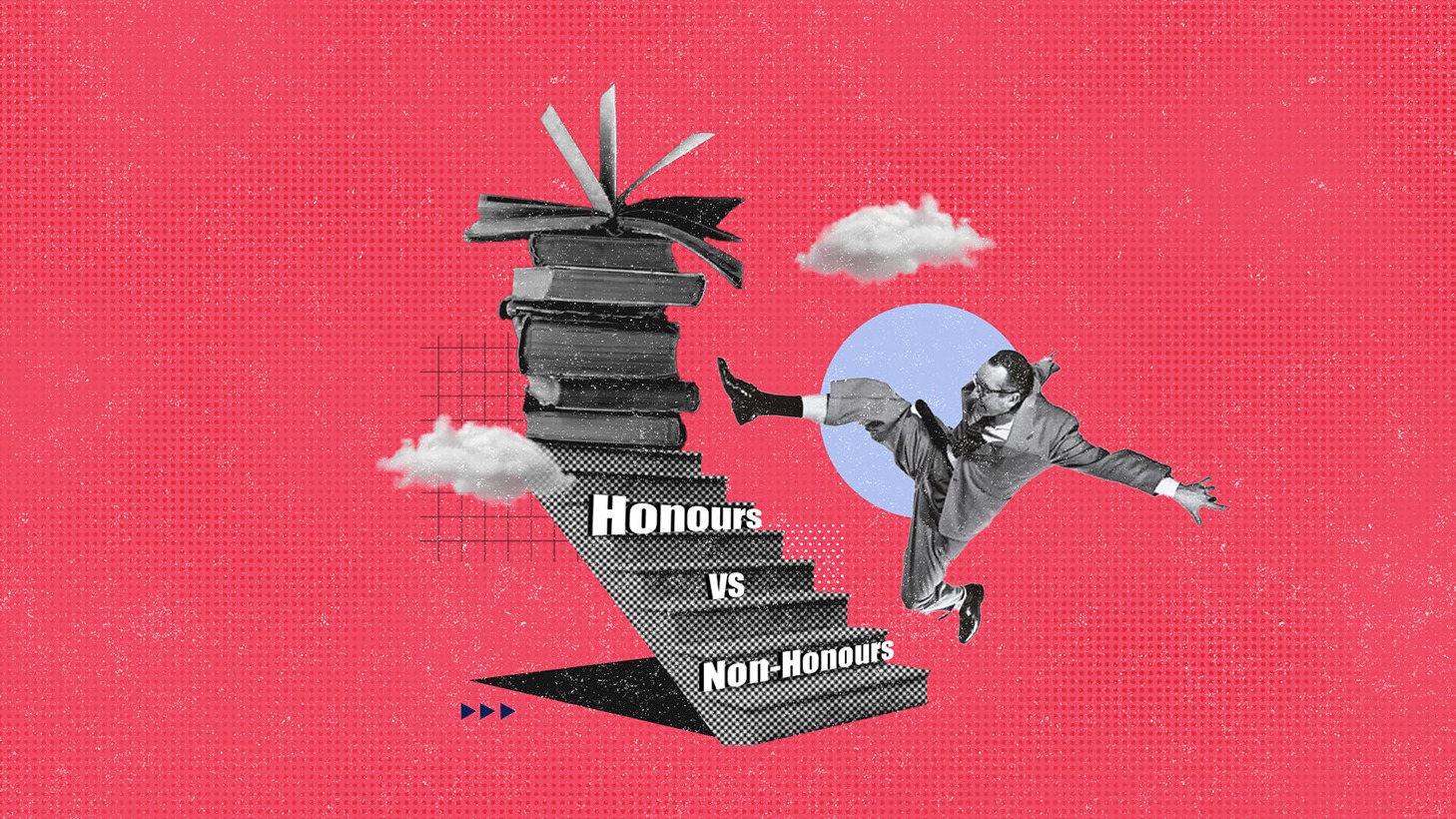 May I have the honour?

If you recently completed high school, you’ve probably been at the receiving end of several unsolicited questions and opinions. Maybe you’ve managed to shrug off most of them and avoid the sudden unwanted stress of thinking about what the future has in store for you.
However, you’ve undoubtedly been confused about some terms thrown at you. If “honours degree” or “Hons.” was one of them and your curiosity led you here, then you’re at the right place.
We’re here to clear up any confusion you might have about what an honours degree is and what it means for your career so that you can confidently take your next step up the education ladder.

How many types of degrees are there?

First, it’s crucial to have a basic idea of what degrees you can choose from for your higher education since each education system offers different degrees based on its own grading system.
If you’d like to learn more about the grading systems of different countries such as the US, the UK and Australia, we are here to help!
The main kinds of degrees available are:
1. Foundation Degree
2. Bachelor’s Degree
3. Master’s Degree
4. Doctorate/ Ph.Ds
5. Honours Degree
6. Certificate Degree
7. Diploma
8. Vocational Degree

Although not every country offers all of these courses or they provide courses that aren’t mentioned above, these make up the cornerstone of each education system.

What is an honours degree?

How to get an honours degree?

Many universities offering non-honours degrees also offer an honours variant of the same. It generally only requires you to have attained your high school qualifications. Availability of honours degrees will vary per the education system your university follows.
It is essential to understand the various types of honours degrees that are usually found as the requirements for each one differ. Some might increase your study duration, while others might require a change in your curriculum or even the number of subjects you will be studying.

What are the types of honours degrees?

There are three main kinds of honours degrees that you can pick from based on your personal aspirations and requirements.

This type of honours degree is considered an additional course and is taken after you have completed your undergraduate studies. You can pick from your undergraduate subjects and even opt for a course with three subjects that complement each other to enhance your skill set and match your future career plans, such as a combination of Politics, Philosophy and Economics.
Since it is an additional course, it differs from the other two types as it needs an extra year of study immediately after your undergraduate degree. On the other hand, an integrated honours degree requires you to meet your degree’s requirements within the original duration of your degree.

A joint or combined degree differs from a stand-alone degree in the number of subjects you will be specialising in. If you possess equal interests in various subjects and think you won’t find the satisfaction you desire by having to pick one to specialise in, then this is the degree for you.
By pursuing this degree, you will only be required to study for the duration of your undergraduate degree. However, you will be learning more subjects than a non-honours degree.
For each subject of specialisation, you will be asked to select separate study modules from among those available at your university. Depending on whether you’ve picked two or three specialisation subjects, each subject will amount to either half or a third of your final grade.

A Degree with an Honours Project

Easy to obtain and a common choice among students, this type of degree would require you to complete your standard duration for your undergraduate course while only including an additional dissertation in your final year.
This degree would allow you to conduct a research project on a topic of interest. It is also worth more credits than a non-honours degree as it includes the dissertation.

How many years is an honours degree?

So why spend so much of your undergraduate years cramming more study time for additional subjects? Is a “Hons” on your degree all you get for all that hard work? Don’t worry. An honours degree comes with its benefits. Your dedication will pay off after graduation - you will be one step ahead of your peers.
You get awarded the opportunities to interact with experts in your field, a chance to have your name among the authors of published papers available in the university’s library for students to refer to, and, of course, vast and unparalleled expertise in your subject of specialisation.
Another perk of having an honours degree is that it allows you to pursue further studies, such as a master’s or doctorate, at any time. Employers also tend to esteem an honours degree higher than a non-honours degree when hiring new employees.

Is a non-honours degree worth anything?

What can you do with a non-honours degree?

Paired with the right set of extracurricular courses and academic skills, you can do almost as much with a non-honours degree. An honours degree certainly provides an advantage in the case you plan on pursuing further studies. However, it is not impossible to get a postgraduate degree without having an honours degree.

We hope you now know enough about honours degrees to be able to pick the most appropriate degree for your future and answer any questions about honours degrees. However, there’s truly no need to stop avoiding those unwanted questions. Take your time choosing your degree and plotting out your future academic path. If you’ve decided on a degree but are having trouble picking the right university to study at, we have a few guides to help you overcome this obstacle. 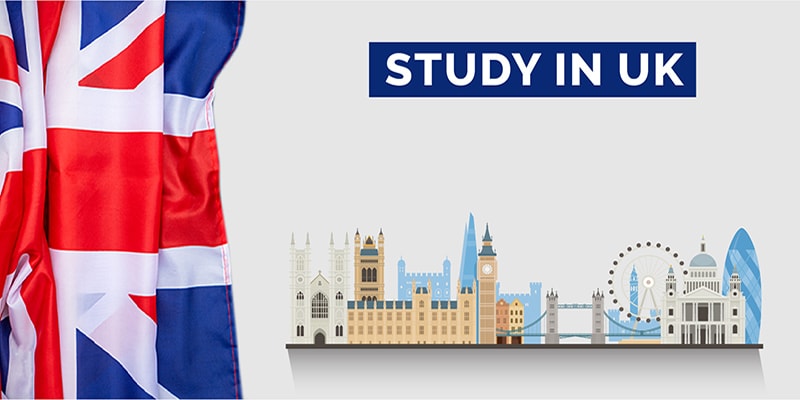 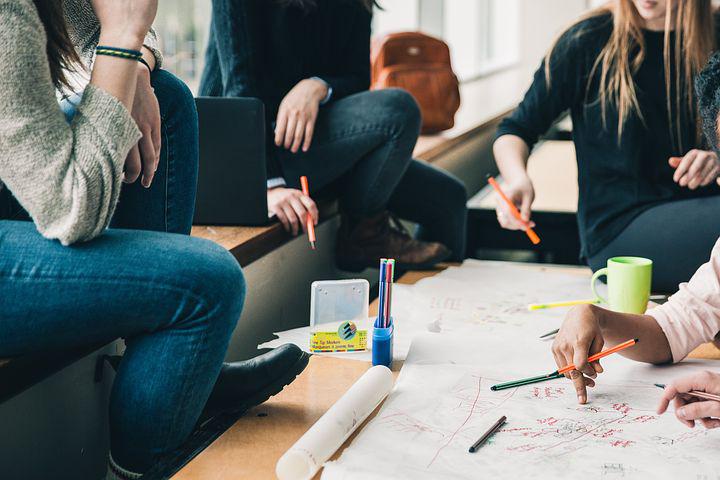 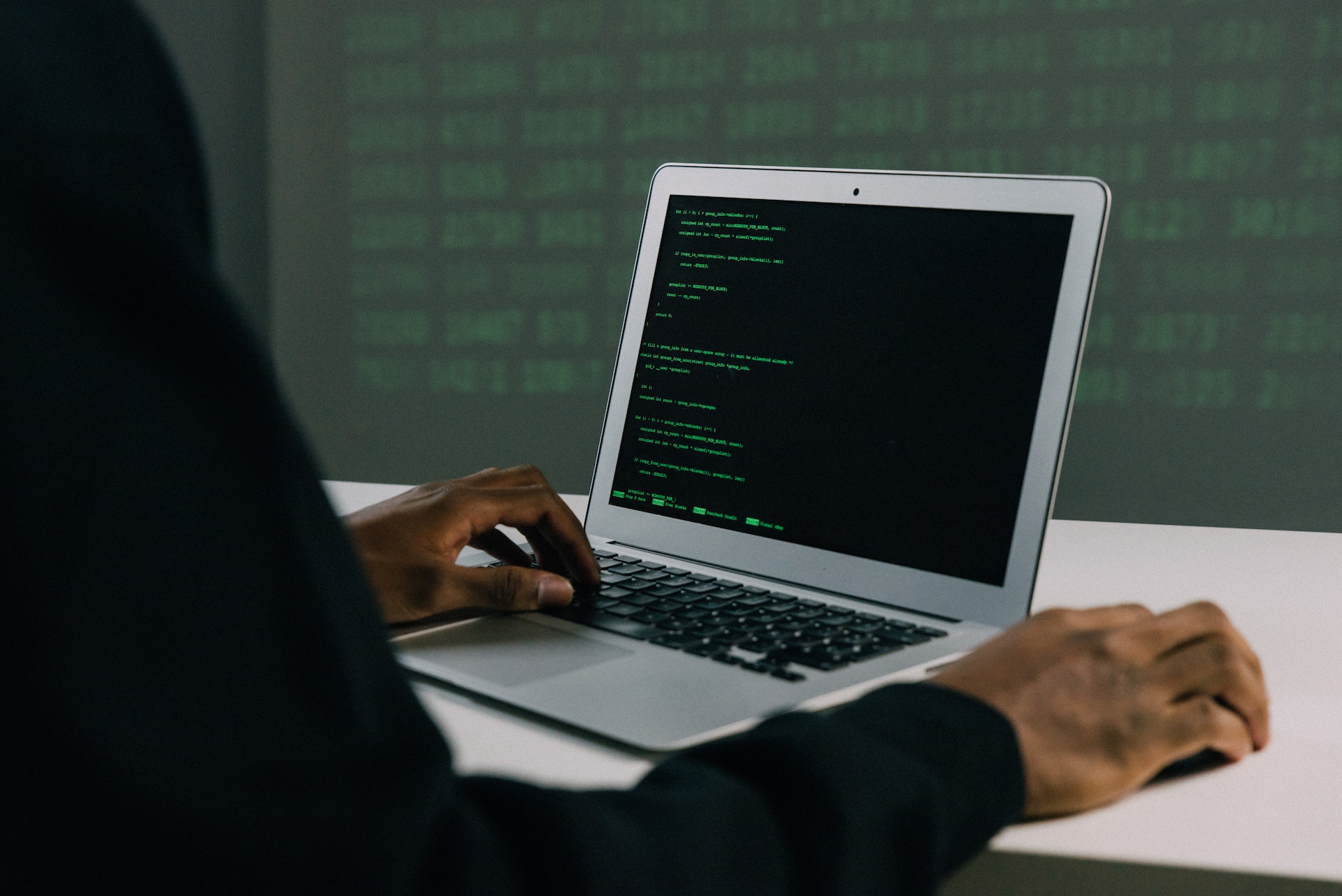 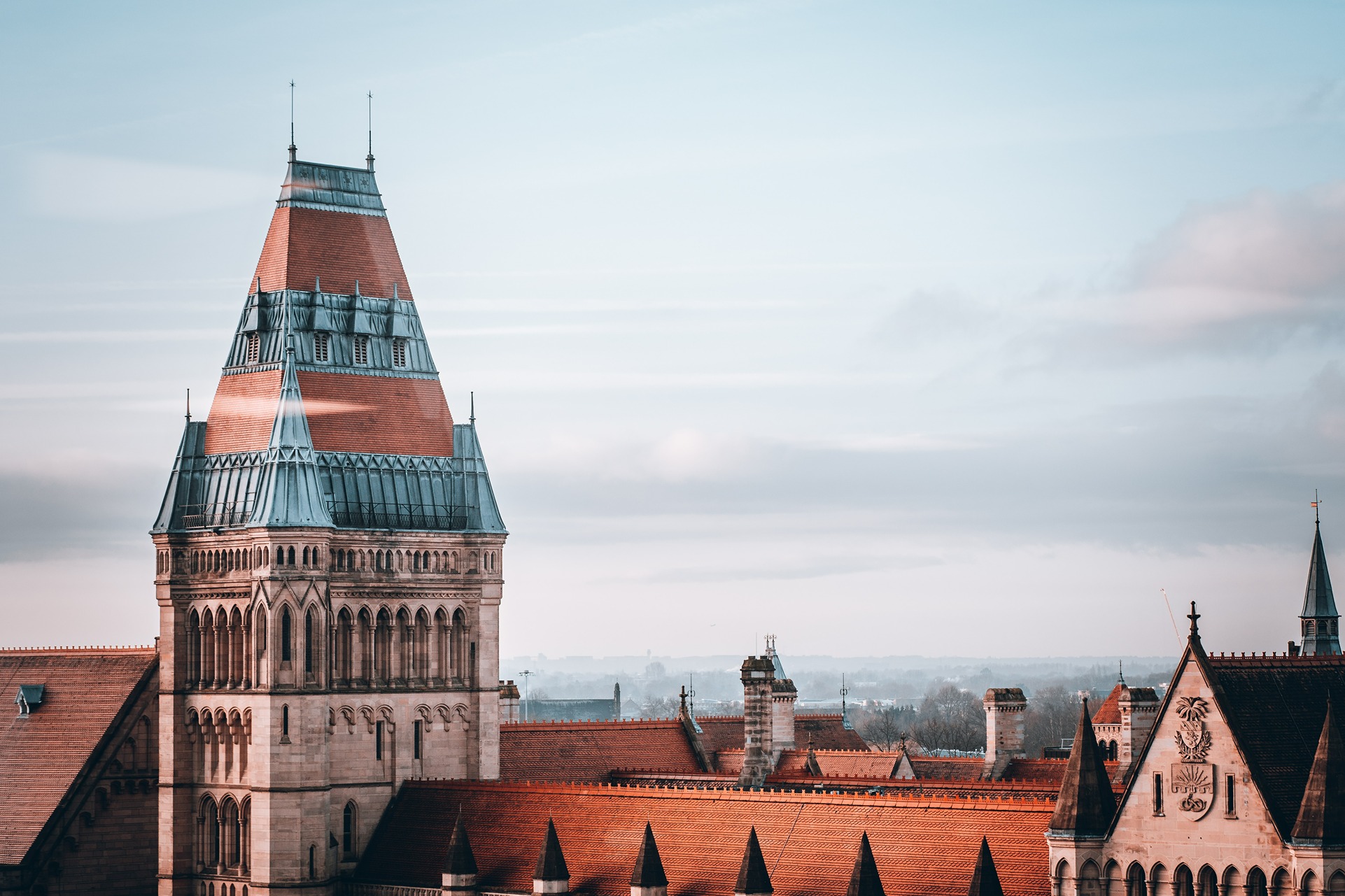 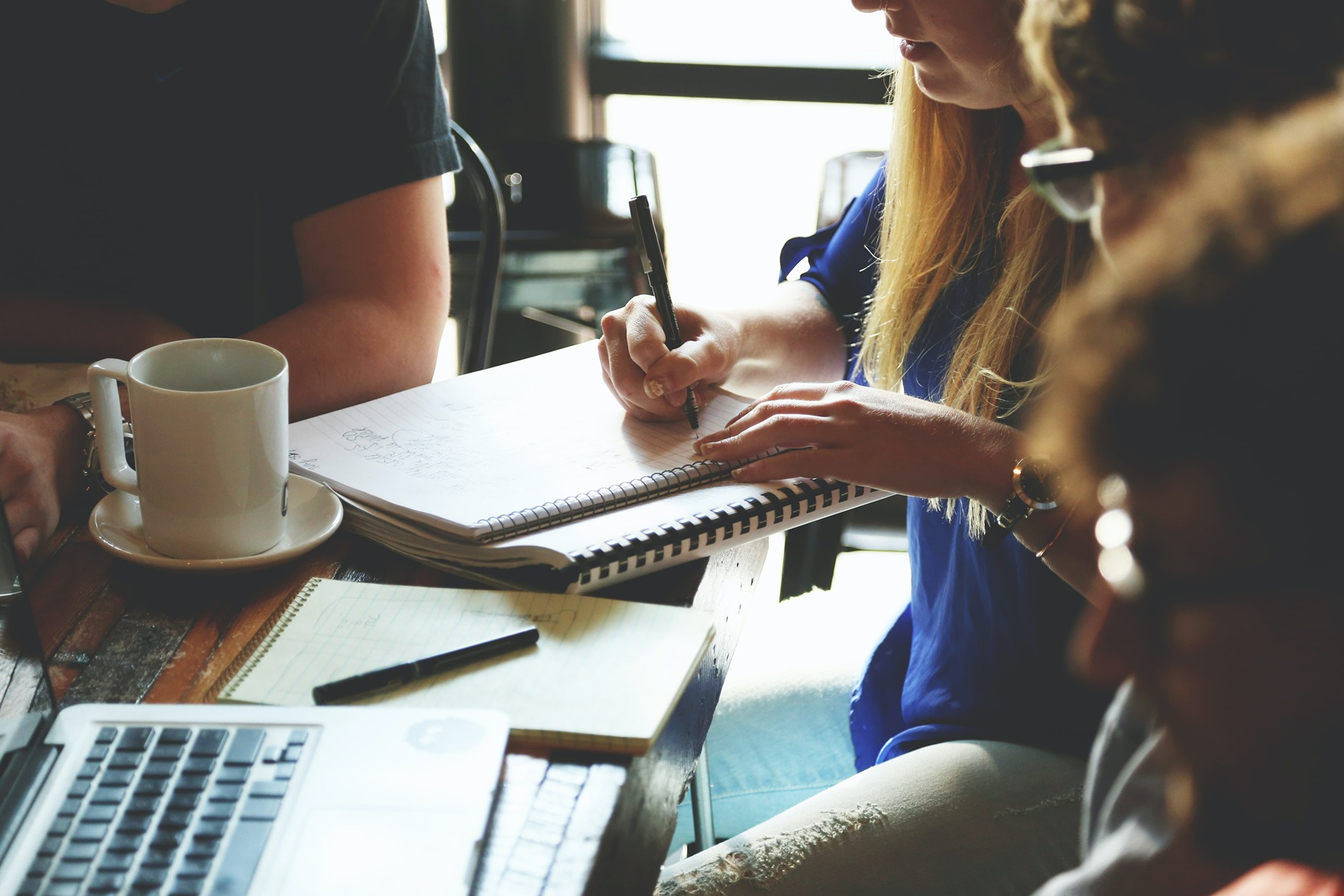 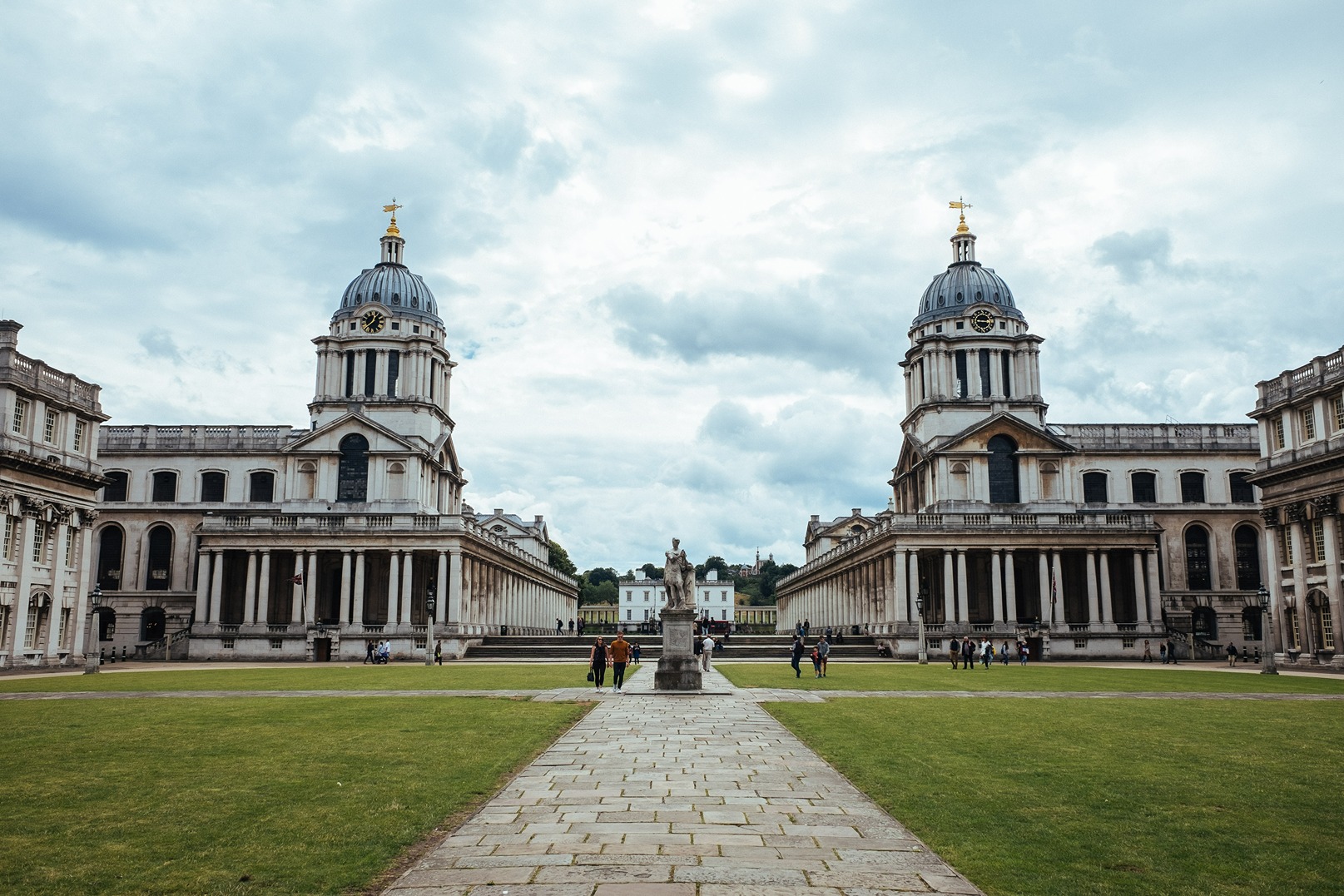