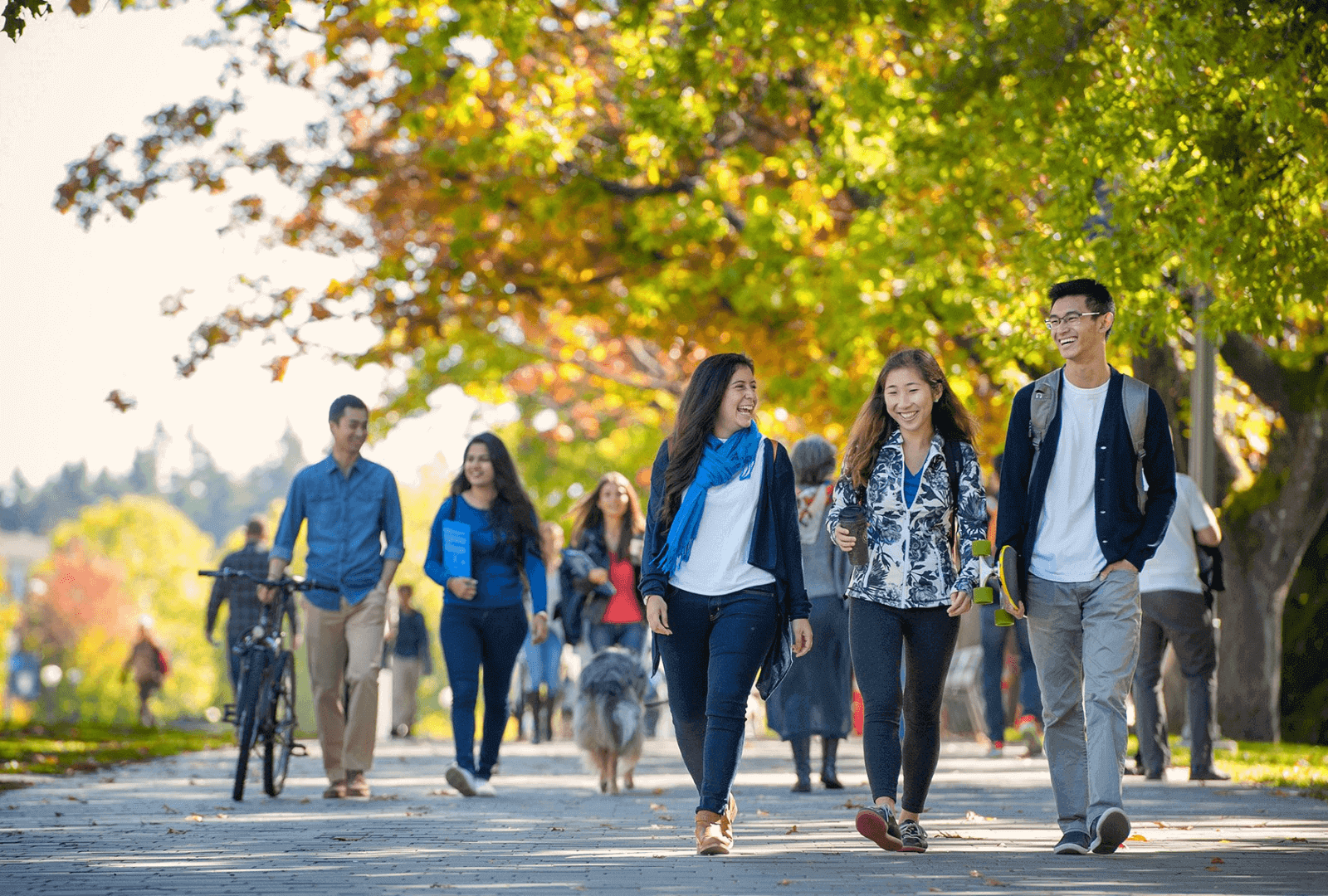 Live life to the fullest in Canada!

Studying abroad in Canada has emerged as the 'Willy Wonka Golden' ticket for students. The fantastic landscapes, affordable tuition fees, and diverse career opportunities are the major perks of studying in Canada.

According to Immigration, Refugees and Citizenship Canada (IRCC) data, Canada's international student population grew to 642,000 in 2019, a 13 per cent rise year on year, marking yet another year of double-digit growth. This places Canada in third place globally behind the United States of America and Australia.

Despite the many perks, moving abroad to Canada can be a little daunting for young minds. And bearing the pressure of a new city's challenges is one of the dreams you want to avoid. To know about living in Canada, here are the top cities for students to live in Canada and why each possesses its advantages and disadvantages.

Toronto is one of the most popular cities in North America. The capital city of Canada is a one-stop destination for large flocks of students. The city of Toronto is one of its kind lands where you experience diverse community vibes and a welcoming environment from residents.

The city has some of the best institutes for higher education, such as Ryerson University, University of Toronto, York University and University College. As per QS World Rankings 2020, Toronto ranked 11th best student city in the world. With lots of perks to explore, the city is a great place to set foot for boosting your career forward.

Montreal is known for its student-friendly environment to enjoy a multilingual and multicultural experience in the city. Montreal has been ranked as one of the most lively cities in Canada and is also abbreviated as the "Cultural Capital of Canada". The city inhibits some notable universities covering McGill University, University of Montreal, and Concordia University and boasts a well-established employment sector.

The city is also famous for its bicycle and inexpensive public transportation, affordable student accommodation, and an open culture of students' full-time and part-time job opportunities. While learning about all the prospects of studying abroad is a must, choosing an established platform is also vital to secure your seat abroad.

Are you spending hours on the internet, researching and planning your study abroad journey? Wouldn't some professional guidance from a trusted consultant make things easy for you? Hotcourses India, owned by IDP, is a one-stop platform to find all the necessary information on universities, courses, visas, IELTS, and more. Their dedicated counsellors are on standby to help you with your application and guide you on every other aspect of the study abroad journey for free.

Vancouver is tagged as "One of the most well-living places around the world" by the Economist. The city is located in British Columbia province and is known for its peaceful, calm, and aesthetically beautiful environment. The city is home to roughly 50% of minorities in that region and has many living perks such as ease in transportation, happy culture, and pocket-friendly student housing in Canada.

Winnipeg holds the fourth position on our list with its well-rounded metropolis with a sound economic foundation. The city is Manitoba's capital and is amongst the largest cities in Canada. Winnipeg is also often described as the one-among-many destination for international students that drives its source from its diverse architecture, rivers, history, and artistry.

In addition to popular tourist attractions, Winnipeg is also home to popular colleges and institutes, including the University of Manitoba, University of Winnipeg, Manitoba Institute of Trades and Technology, and Red River College of Applied Arts, Science & Technology. The city is a bargain destination for those looking to explore bargain student accommodation, latest career opportunities and find interesting passion and dream job offers.

Calgary is a highly reputed city in Canada and is popular for its western flavour. The city is situated in Alberta and is known for its world-famous ten-day rodeo which is known to be the “Greatest Outdoor Show on Earth”. The city of Calgary also boasts its natural beauty which is covered by Rocky Mountains and beautiful Banff and Jasper parks.

On the other hand, the city also covers some of the best higher education institutions in Canada and has some of the highest ranked universities including University of Calgary, Bow Valley College, King’s University College, St Mary’s University and The Southern Alberta Institute of Technology. The city is a suitable choice for those looking to travel abroad and learn about various cultures and explore the creative part of Canada.

We at amber are devoted to giving you the best experience and option for student accommodation worldwide because we understand its value. We have updated ourselves with the latest COVID-19 policies and would be more than eager to assist you in those.

With only one click, book a perfect place to stay anywhere in the world at amber.

Scroll on our Instagram Page and stay updated with all the latest offers.

Or, receive the latest updates by following our Twitter Handle. 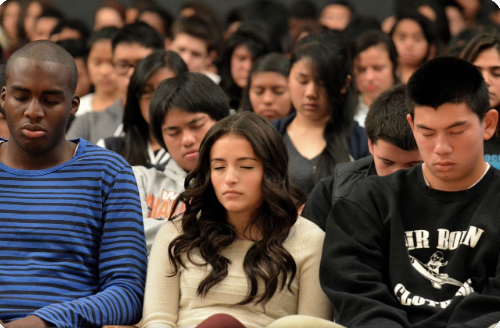 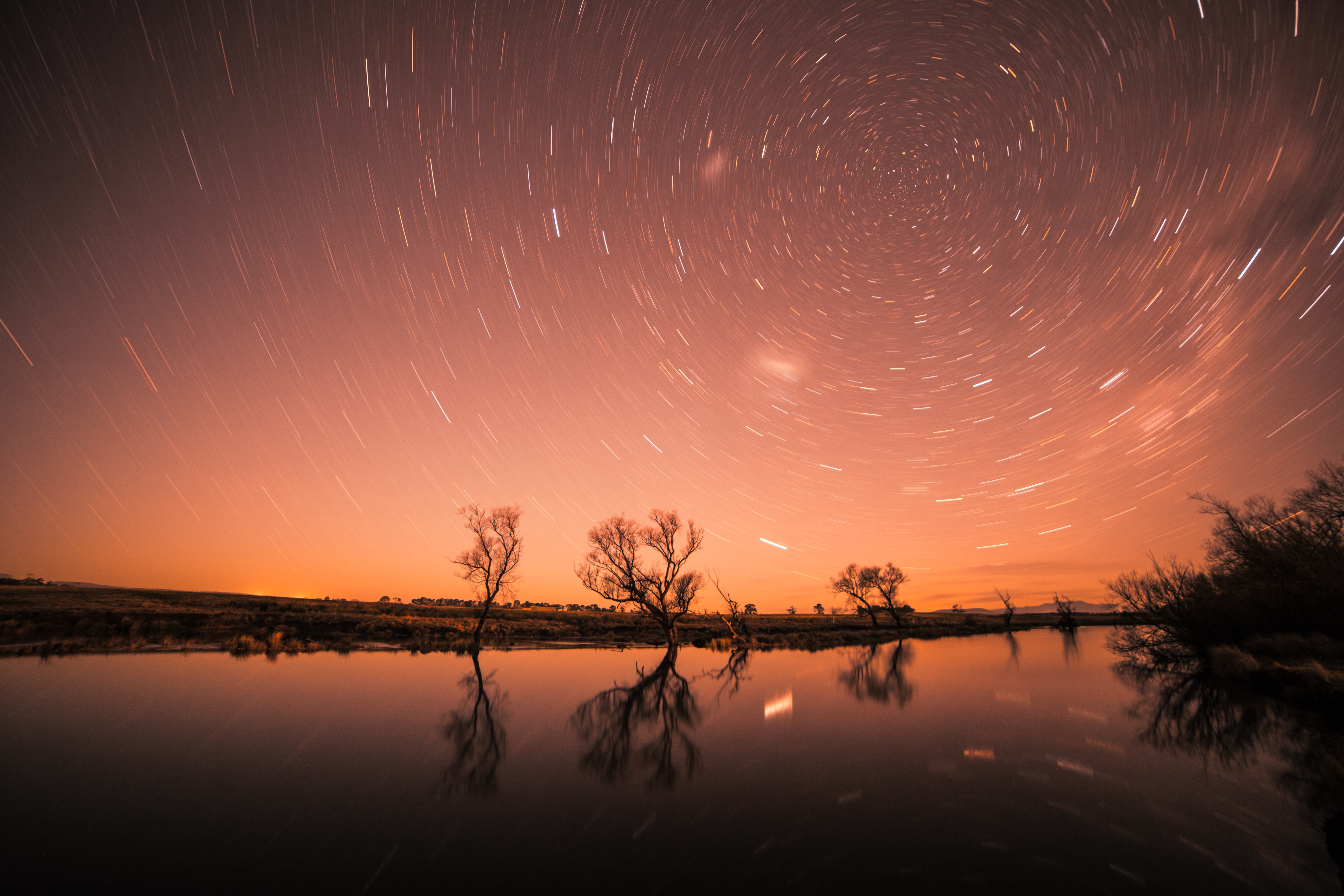 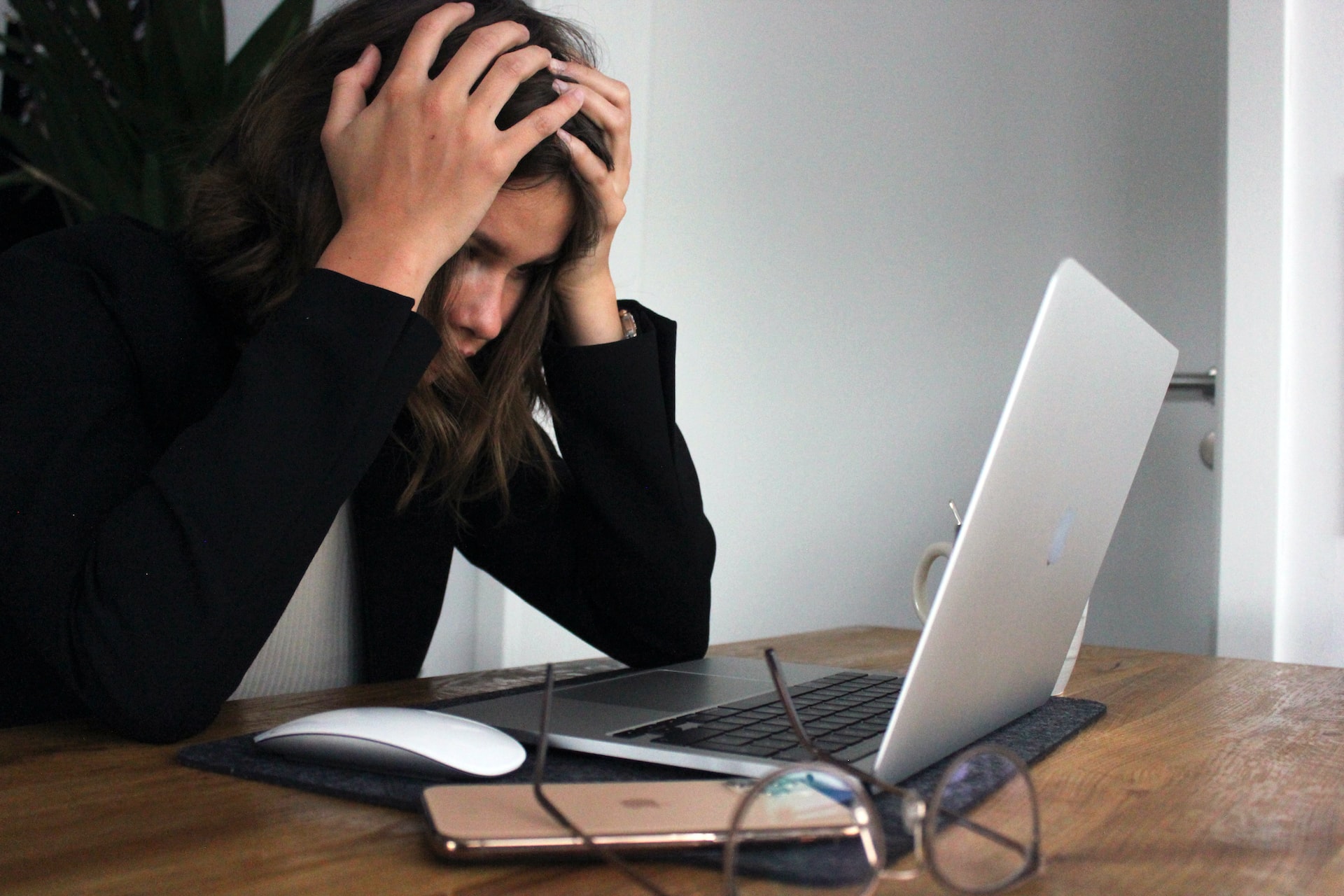 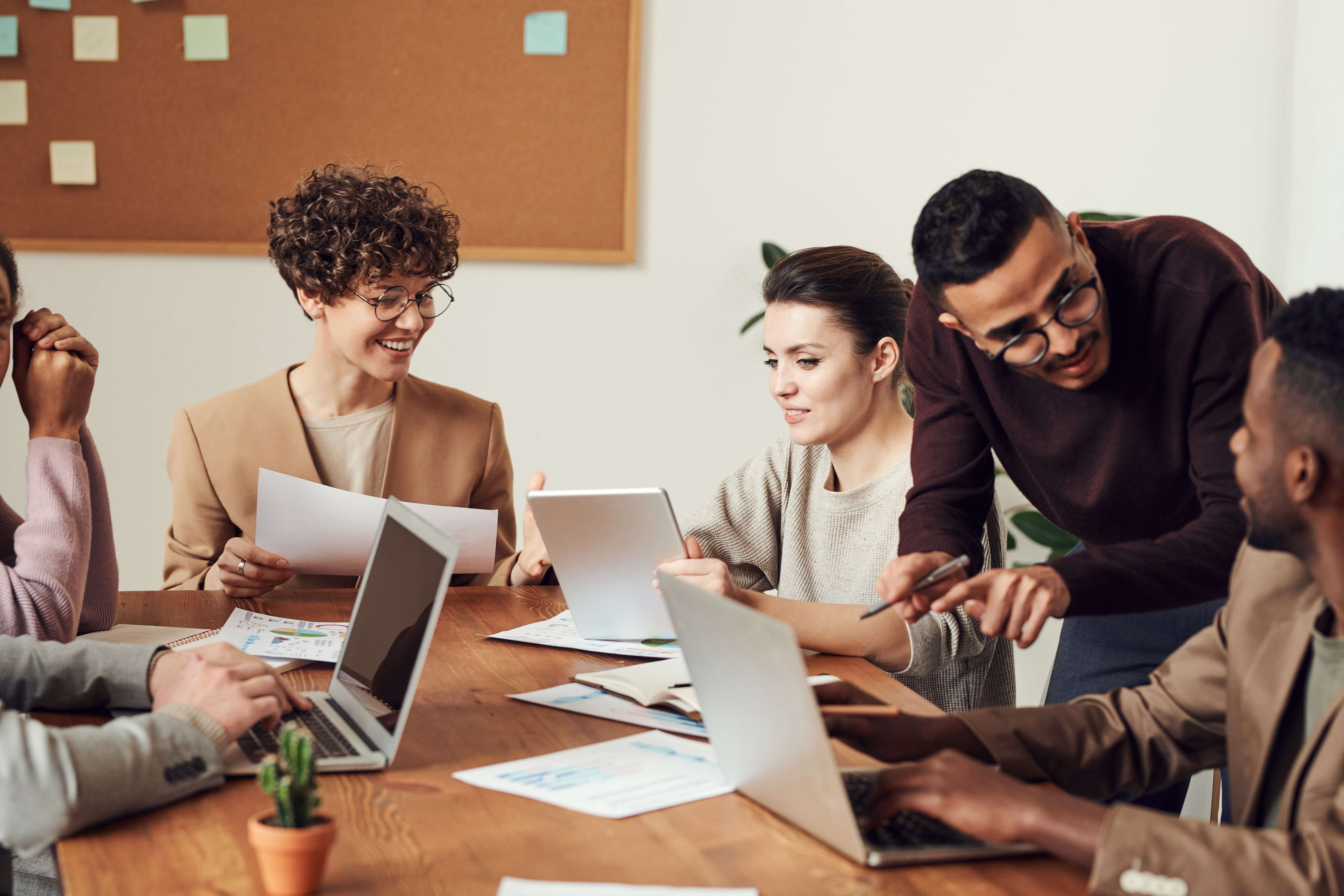 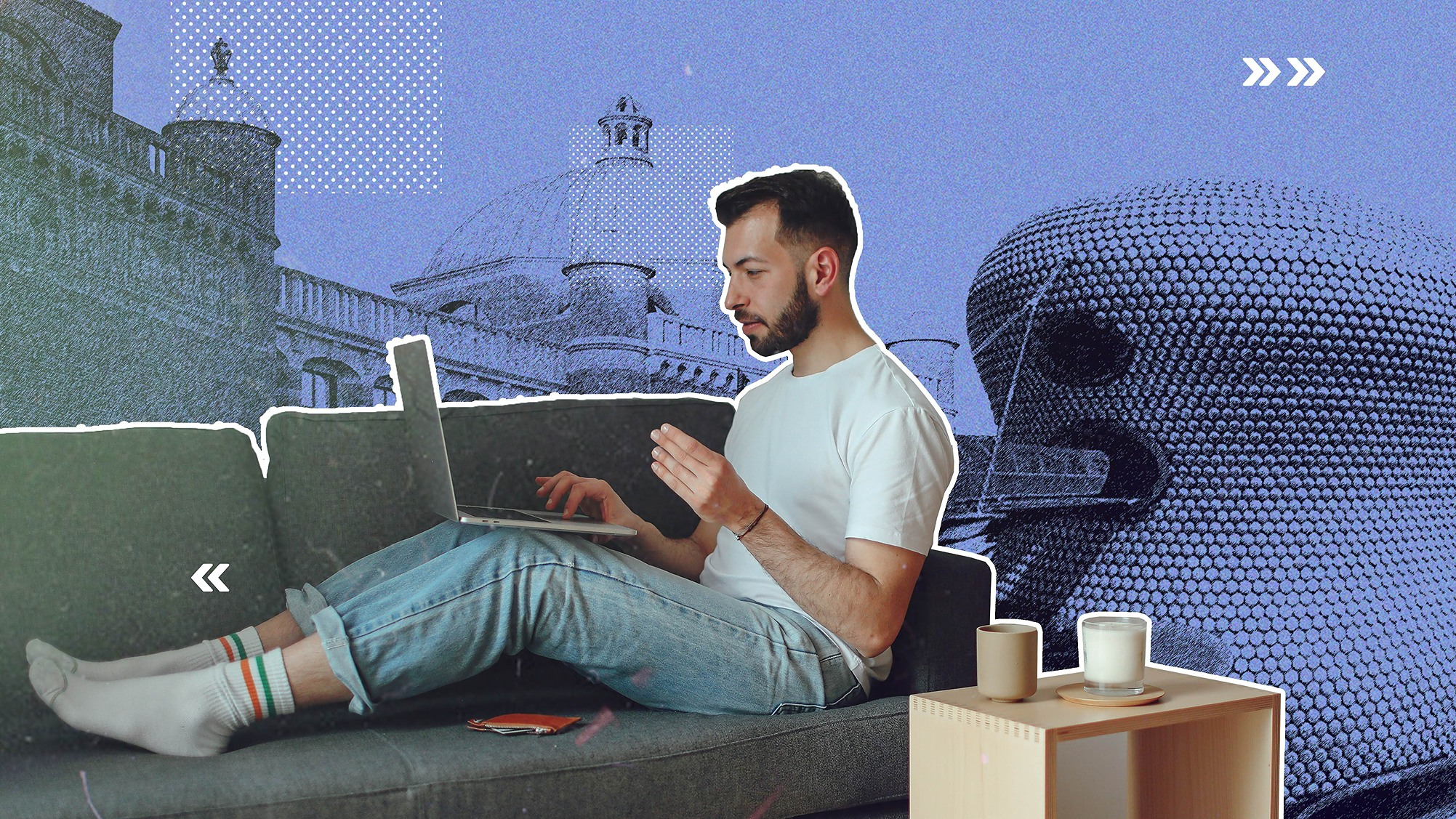 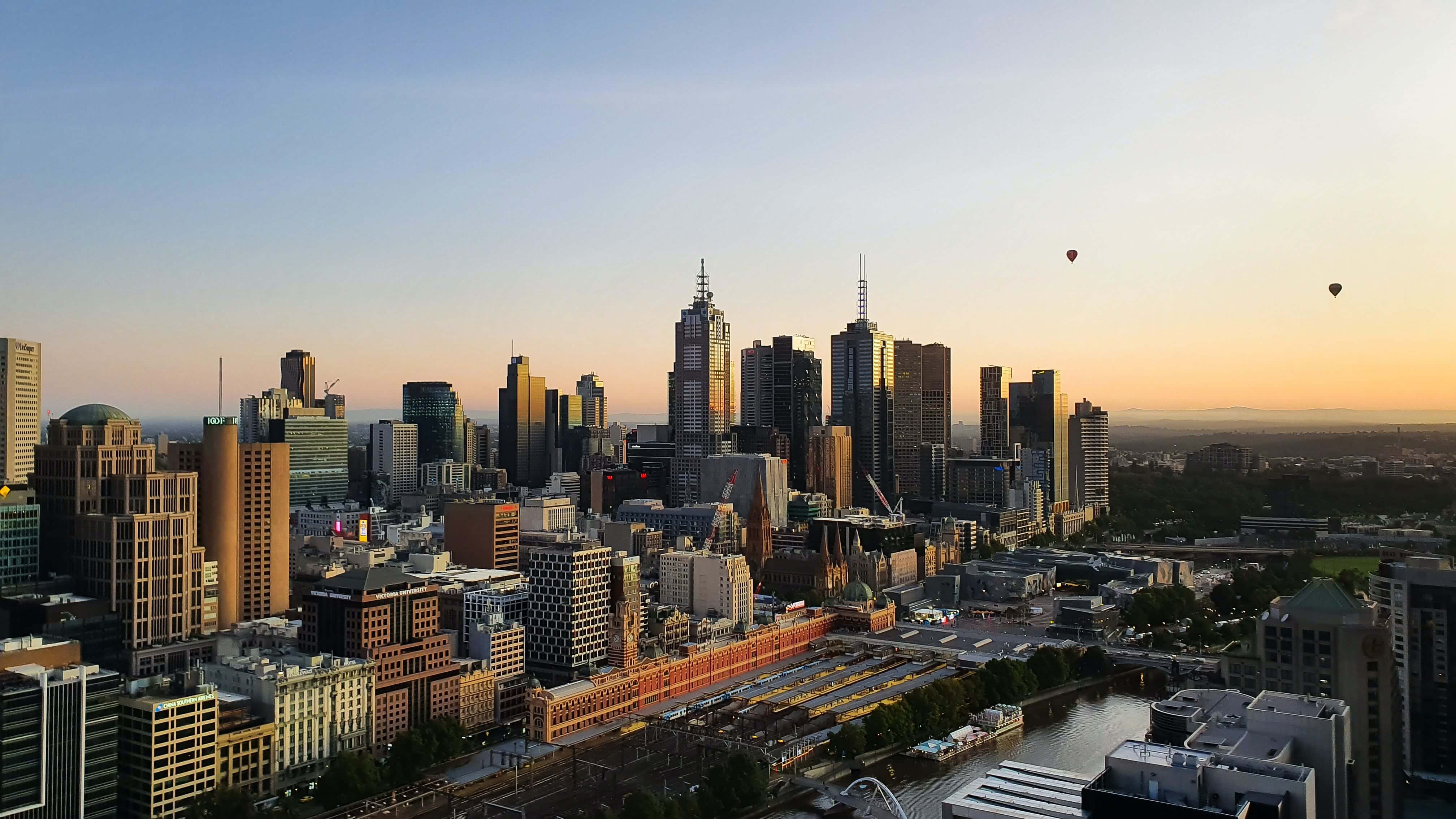