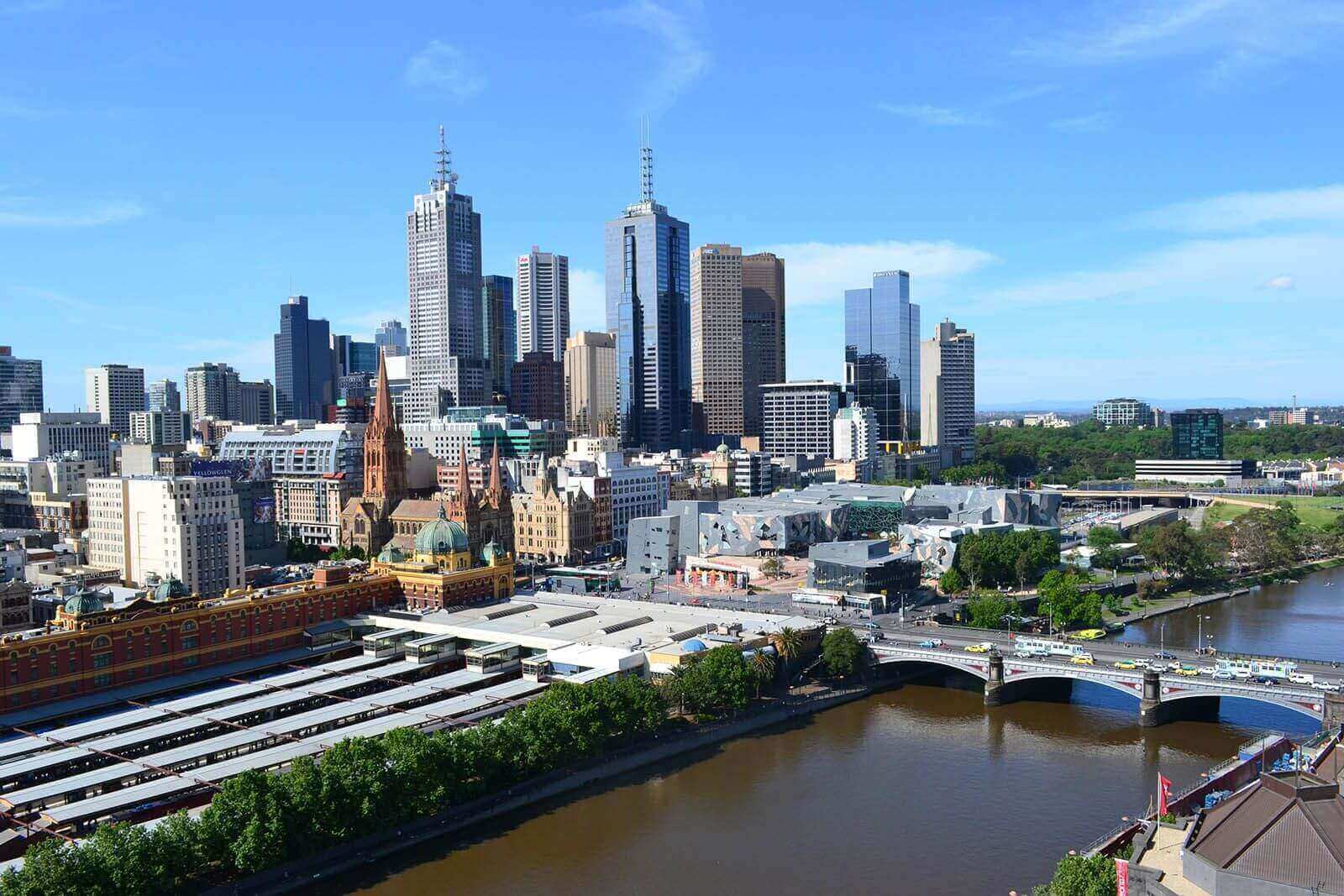 A Map to Melbourne

Melbourne, the capital of Victoria in Australia is one of the country’s most famous cities. Located right on the coast the city is packed with a range of restaurants, shopping, museums and galleries, and is home to an incredibly diverse population of over 50,00,000 people.

Over 200,000 international students from around the world come to Melbourne to pursue higher education. The city has a range of top-ranked universities for students to choose from.

Victoria University located in Footscray Park in Melbourne is ranked in the top 2% of universities worldwide. It offers a range of courses with some of its most sought-after programs being:

Founded in 1974 Deakin University is located in Melbourne with campuses in Burwood, Geelong Waurn Ponds, Geelong Waterfront and Warrnambool. Some of its most sought-after courses are:

Once an uninhabited swamp, St Kilda West is now widely regarded as Melbourne’s best suburb to live in. The area is full of large terrace houses and villas that feature a mix of Victorian, Edwardian, and modern-era architecture. The area is also very well connected, serviced by four different tram routes.

Located right on the waterfront, Albert Park is a beautiful suburb to live in. The area is full of heritage buildings, open-air cafes and parks. The area has a strong sense of community and the neighbourhood is incredibly welcoming. The area is also home to a variety of exotic foliage and a beautiful palm-tree lined beachfront.

Port Melbourne is one of the larger suburbs of Melbourne, split between two different municipalities. The area of Port Melbourne located along Yarra River, is predominantly industrial, while the rest of the suburb is largely residential.  The Port of Melbourne is the largest container and general cargo port in Australia.

Students have several options to choose from when choosing accommodation in Melbourne:

There are also different room options for a student to choose from. Students should make sure to choose a room that best suits their needs and preferences.

As a student, your rent will likely be your second-highest expense after your tuition fees. You want to make sure that you choose the accommodation that makes the most sense for you. Here are some of the best options for student housing in Melbourne.

This new, modern property is located next to the University of Melbourne, perfect for any students planning to study there. A short walk away from the tram stop, Unilodge Royal is incredibly well situated. The building offers students a range of facilities including onsite laundry, a gym, bicycle storage, wifi, a common music room, a cinema room and the building is CCTV secured. Students can choose from a range of studios that start from AU$335/week.

Located on Bouverie Street, only a short 300m walk to the Grattan St southern entrance of The University of Melbourne. The residence features a beautiful rooftop garden with BBQs, landscaped courtyards and terrace, plenty of study rooms, a gym, and lounges with TVs and game rooms. Every room features a bed, a study desk with great storage and a wardrobe. Students can choose from a range of ensuites starting at AU$199/week.

The Carric House is located on the edge of Melbourne’s Central Business District (CBD). The Carric House aims to feel as homely as possible making it the perfect place for international students looking for a house that has a touch of warmth to it. The accommodation is located near tram zones, garden cafes and Queen Victoria Market. Every room is furnished and the rent includes all utilities. Students can browse a selection of shard and private en suites starting at AU$200/week.

Cost of Living in Melbourne

Apart from spending money on rent, there are several other expenses to keep in mind when planning a budget.

If you're shopping for groceries regularly and cook at home often, food shopping should cost you around AUD$150 a month. The cost of groceries will vary according to your dietary needs and preferences but we’ve tried to provide you with a rough estimate.

Melbourne public transport is incredibly well developed and convenient to use, with most universities being near a tram stop. Myki is the official public transport provider for Victoria. Students can buy tickets for the Melbourne bus services and Melbourne trams from here. A Myki pass for 7 days will cost you AUD$46, but there are often concessions made for university students. Make sure to check with your university and the Myki website to see what passes you’re eligible for.

Unless you choose to live in a PBSA, you will likely have to pay for all your utilities separately and set them up yourself. These will likely include, electricity, hot water, heating and cooling and wifi. These costs will vary depending on the area you live in and whether or not you have roommates to split the bill with, but on average these can cost you around  AUD$150–200 per month.

As a student, you don't always have the luxury to spend a fortune on food, but you still want to make sure you’re enjoying your meals. Here are some good and affordable restaurants students should try when they’re in Melbourne:

One of the best pizza places in the city, 11 Inch Pizza is a favourite among students. They even have a range of vegan options and delicious calzones to choose from.

If you’re a fan of Asian food, Laksa King is the place for you. They serve a selection of Malaysian-Chinese food and have been up and running since 1998.

The B.East is a great hangout for students where they can find amazing burgers, live music and an all-around lively, upbeat atmosphere.

Melbourne is the sporting capital of Australia with an impressive selection of premier sports events taking place in the city all year round. Some of the city's most iconic sporting locations are:

MCG is the second biggest cricket stadium in the world with a total capacity of over 100,00. The ground has been host to countless, historic cricket matches and tournaments and even hosted other sporting events like the Australian Football League, Commonwealth Games and some rugby matches.

The Albert Park circuit is the official home of the Australian F1 Grand Prix and hosts the Supercars Championship.

Located very close to MCG, Melbourne Park is another famous stadium in the city. The Australian Open has been held here every year since 1998. Melbourne Park has also hosted a range of different sports events like ice skating, swimming, cycling and even motorsports.

If you’re an international student studying in Melbourne, your visa will probably allow you to work up to 40 hours in two weeks during a semester. Make sure to check your visa requirements and eligibility before committing to a job. There are different options for students who want to work part-time while studying.

On-Campus Jobs: Most universities will have on-campus jobs for students to apply to like:

Right on the coast, Melbourne has an overall pleasant climate, never getting too hot or cold.

Summer: The season lasts from December to February with temperatures ranging from 13-25​​°C

Fall: The season lasts from March to May with temperatures ranging from 9-23​​°C

Winter: The season lasts from June to August with temperatures ranging from 6-14​​°C

Spring: The season lasts from September to November with temperatures ranging from 8-21​​°C

What kind of wildlife can you encounter in Melbourne?

Australia is known for its indigenous wildlife and Melbourne is no exception. While in the city you can look forward to seeing, koalas, kangaroos, wombats, quokkas, and many other species of animals.

Melbourne is a beautiful, welcoming city full of life and culture. The city has a range of things to do and is one of the world’s most liveable cities. Getting the opportunity to study in such a magnificent city will be a dream come true for many so make sure to make the most of your experience if you get the chance. 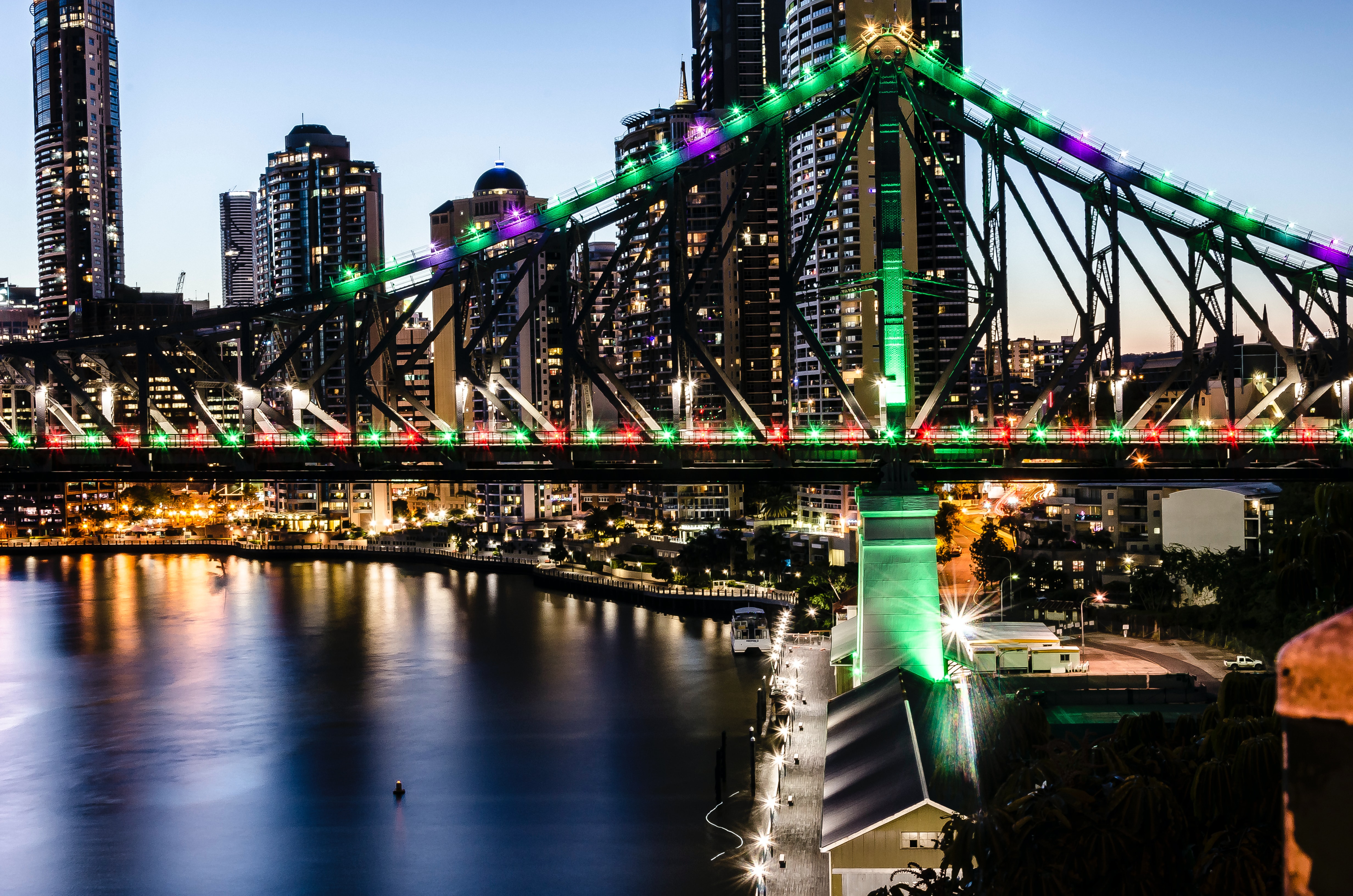 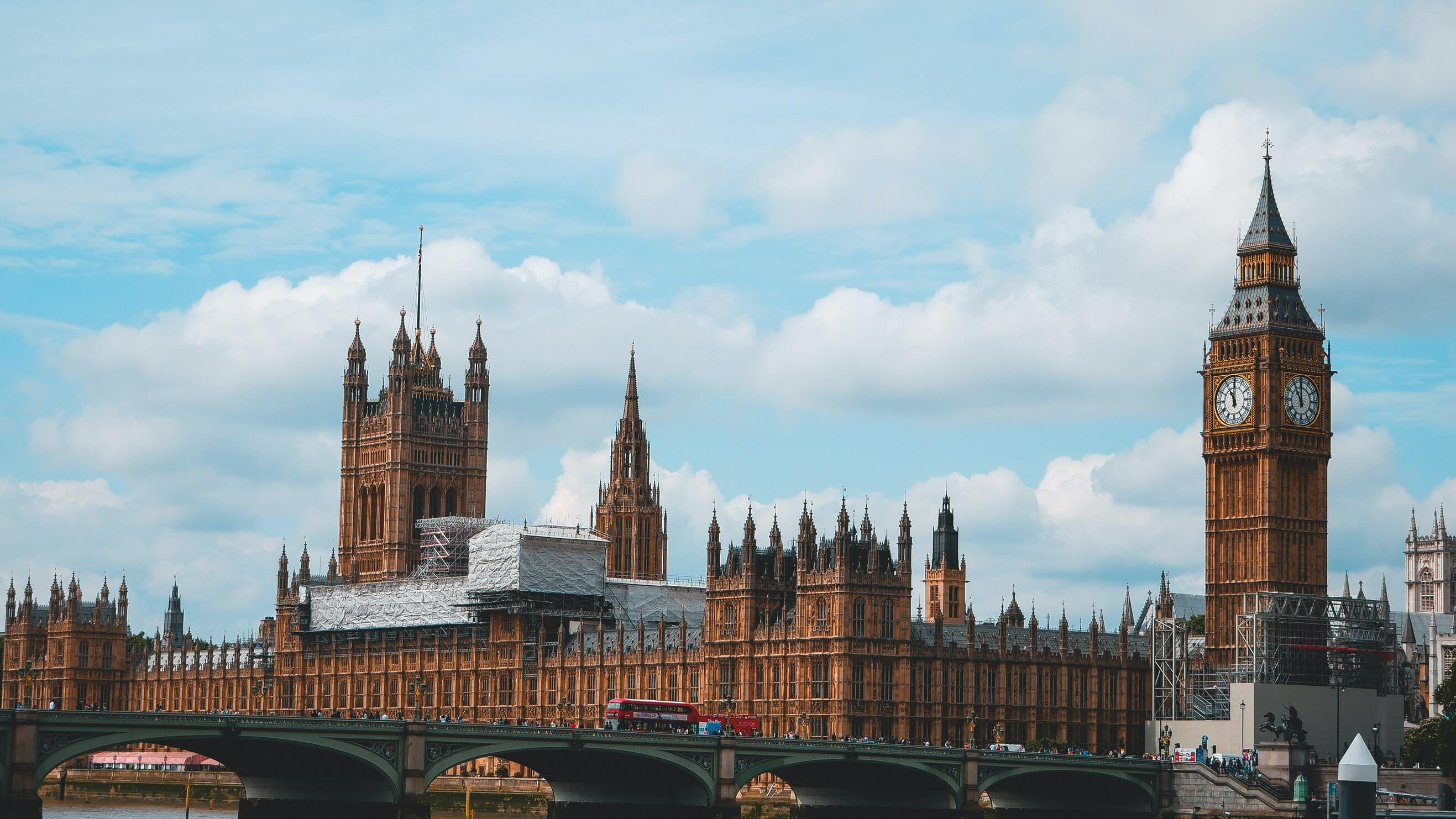 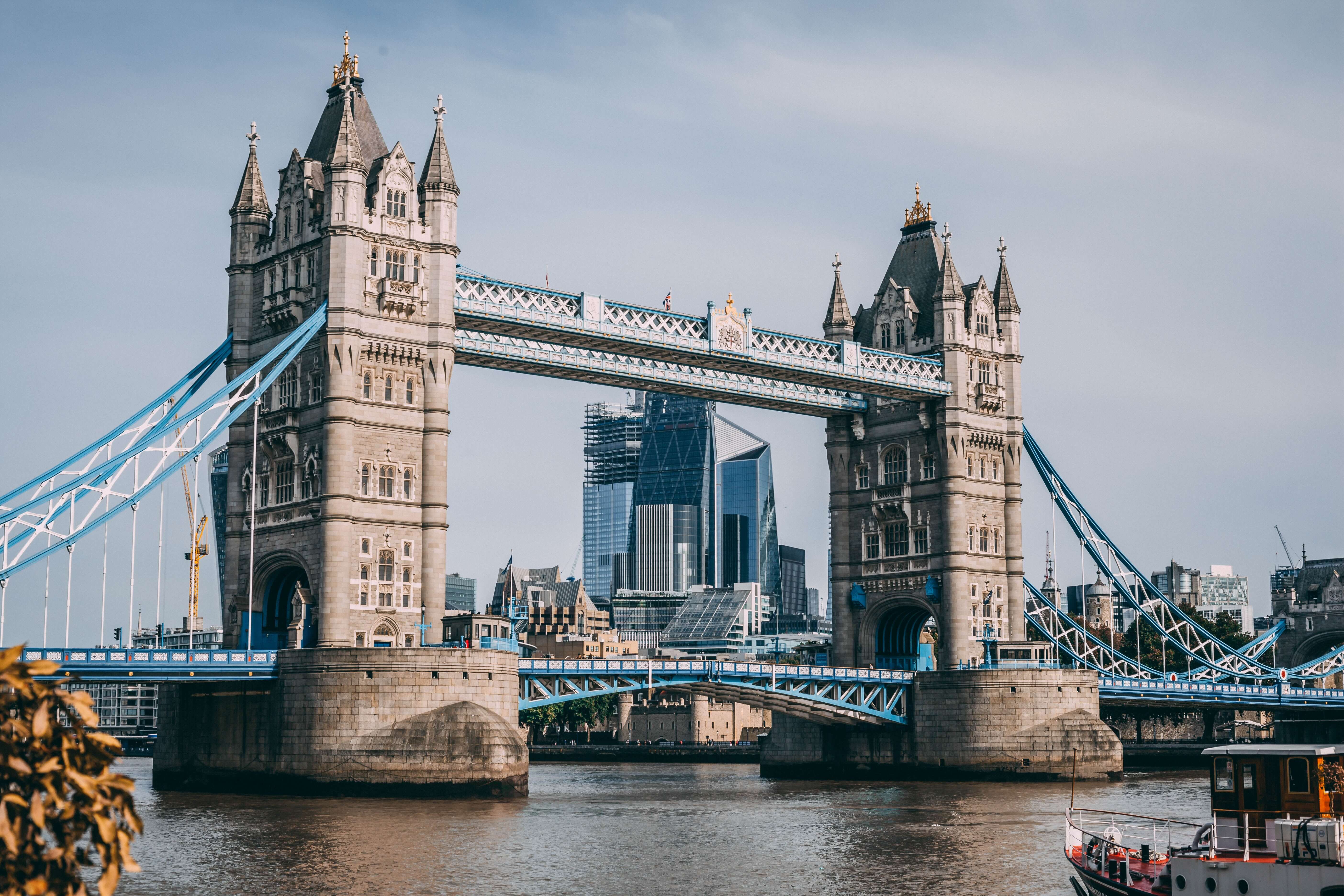 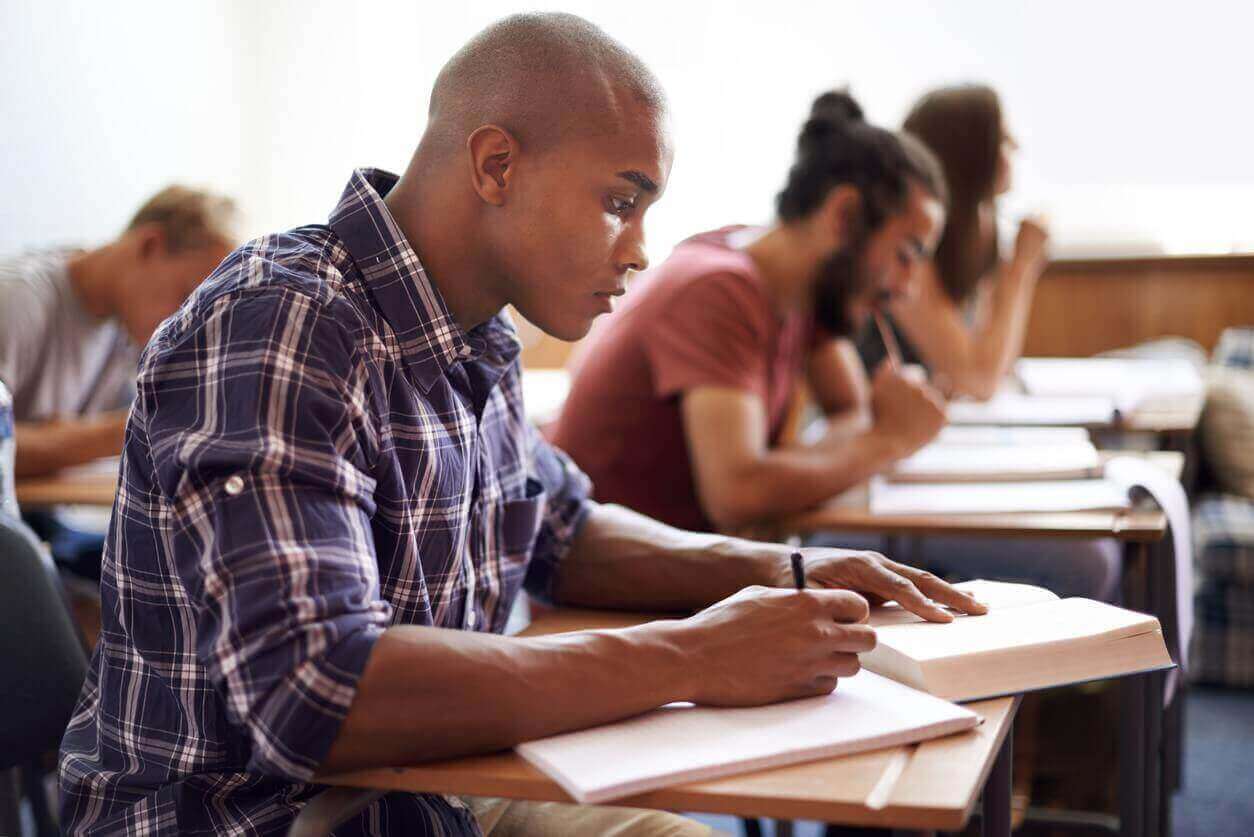 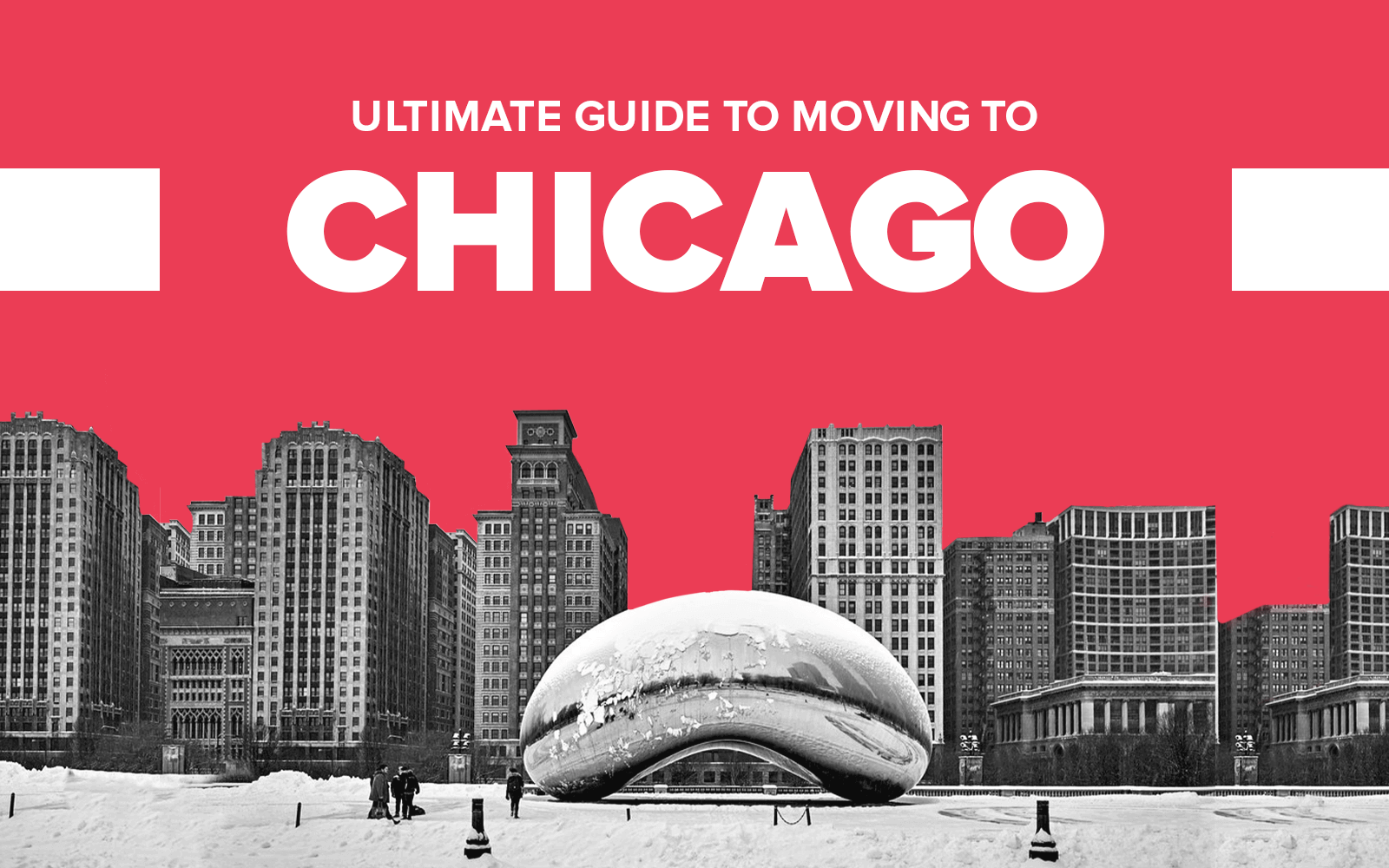 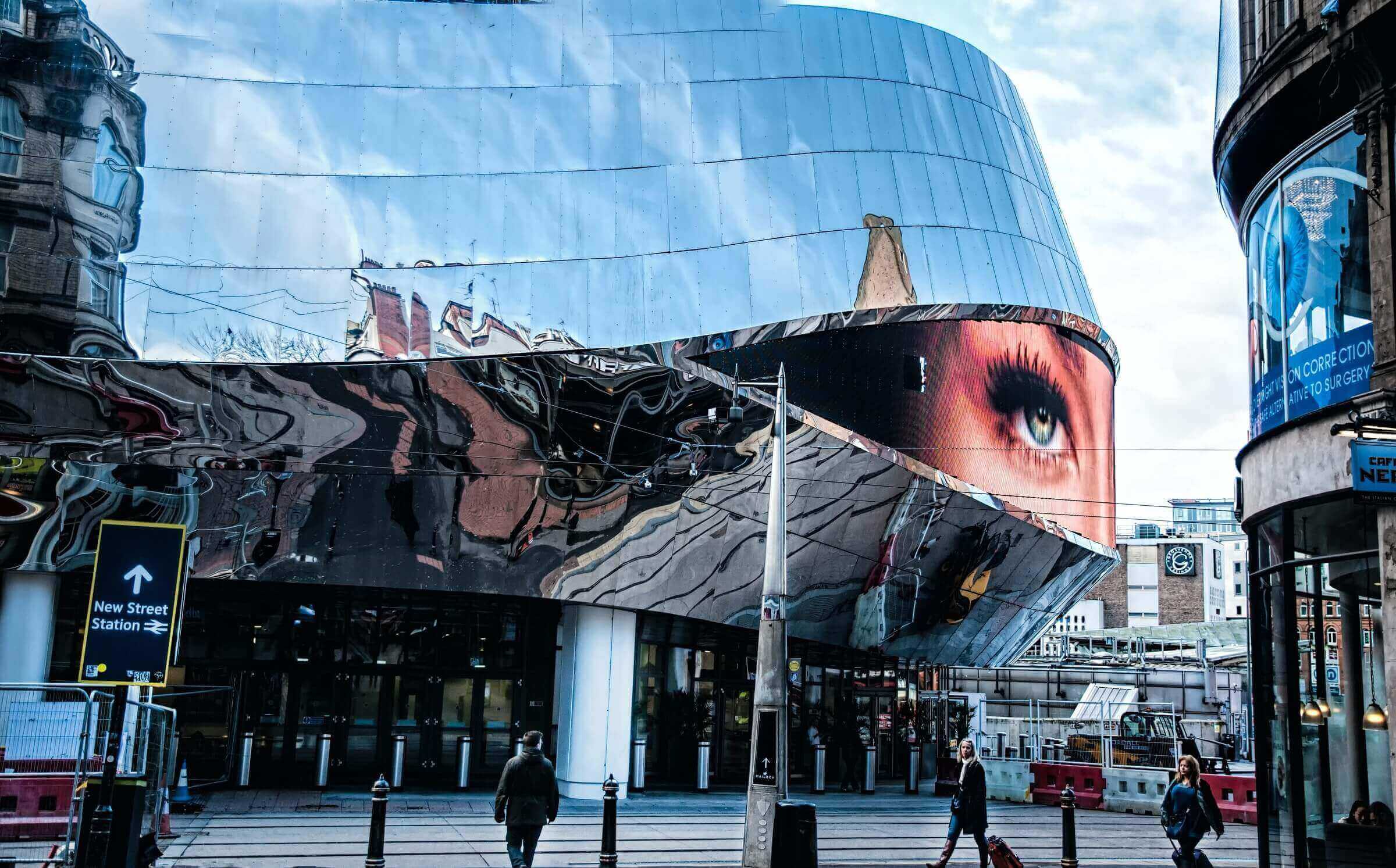